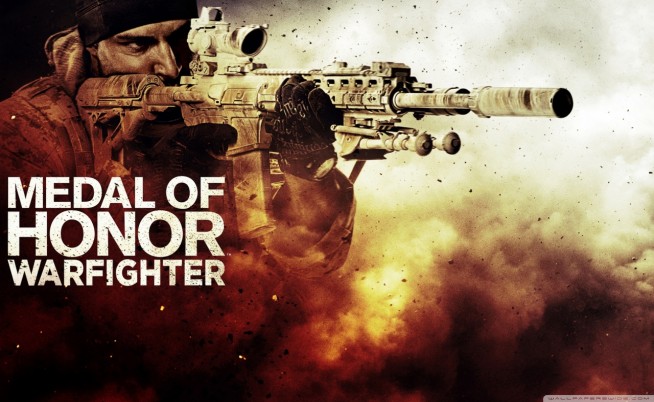 It looks like Danger Close’s highly anticipated sequel, Medal of Honor: Warfighter, could possibly be making it to the PS Vita on top of the PS3, Xbox 360 and PC.

French retailer CDiscount recently listed Medal of Honor: Warfighter for pre-order on the PS Vita among other platforms. EA and Danger Close have yet to announce whether or not MoH: Warfighter will officially be making it to any hand-held platforms. However, EA’s press conference is just around the corner, at which point we’ll most likely be finding out for sure. 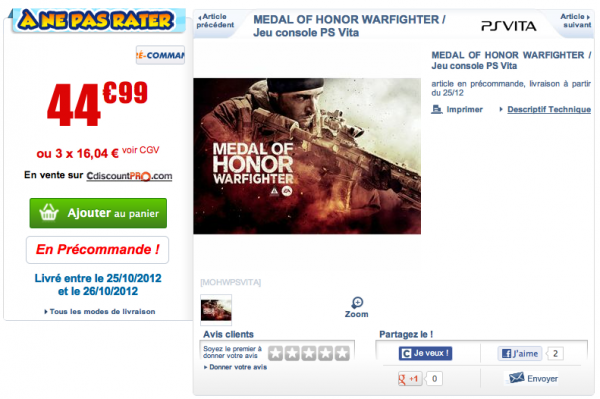 Remember to check out our E3 2012 guide where you’ll find livestreams of all the major developers/publishers including EA.

Battlefield 3 Premium Pops Up On PSN Store, Not For Sale Yet