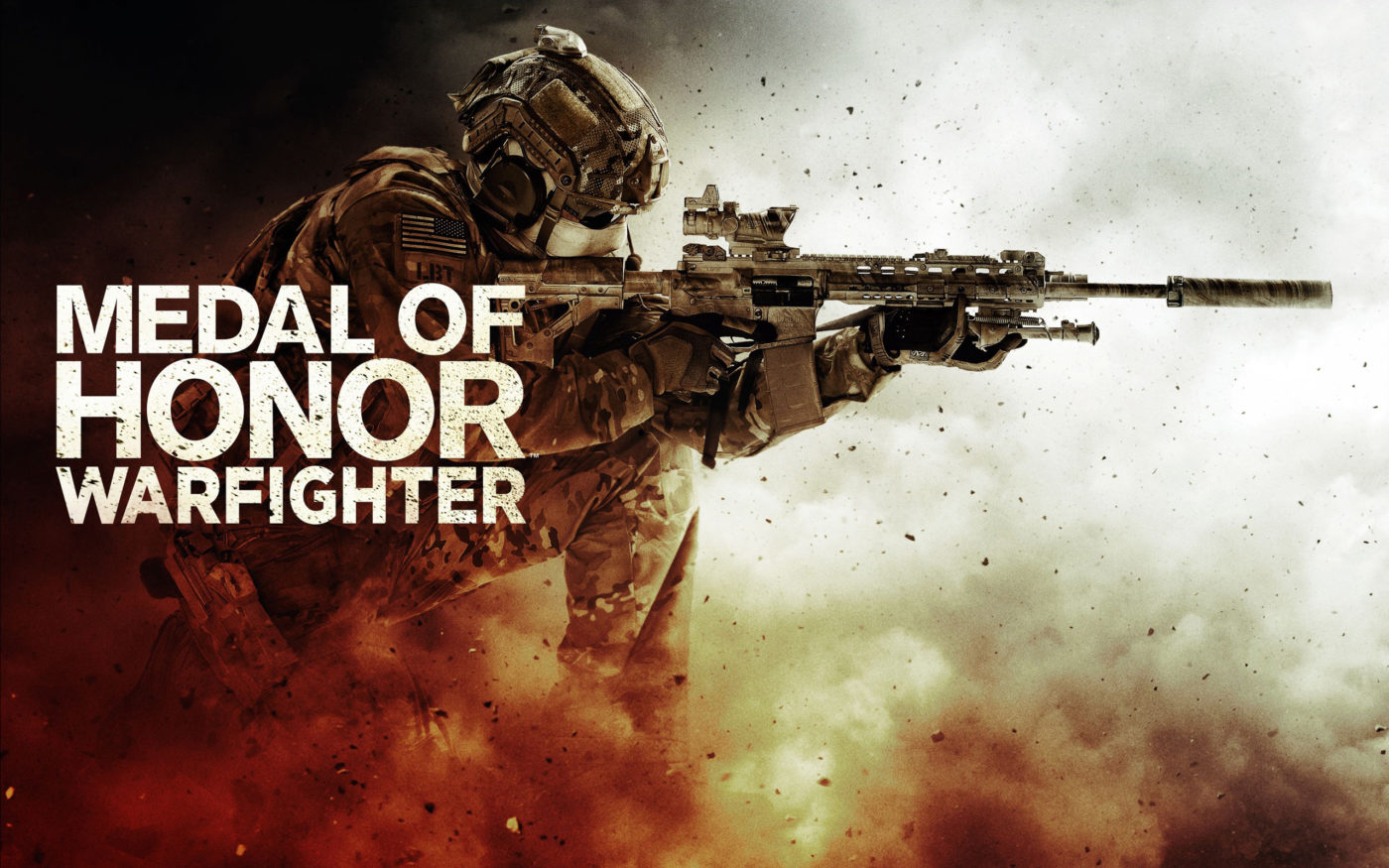 With the recent news of the first downloadable content for the upcoming shooter Medal of Honor: Warfighter, Danger Close designer Mike Roth gives fans more of an in-depth explanation of the content you will receive with the Zero Dark Thirty map pack. 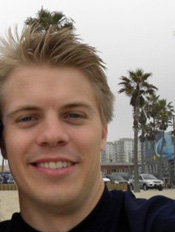 In our new DLC pack out this December, we will be taking the fight to the gun markets of Darra Adam Khel and the streets of Chitral, Pakistan. In delivering the most authentic experience possible, we do everything we can to research these areas. We refer to maps and any images we can find, and in some cases, send our artists to research and take photos. In the case of Darra and Chitral, we cannot visit these locations for ourselves; therefore we leverage our military consultants. 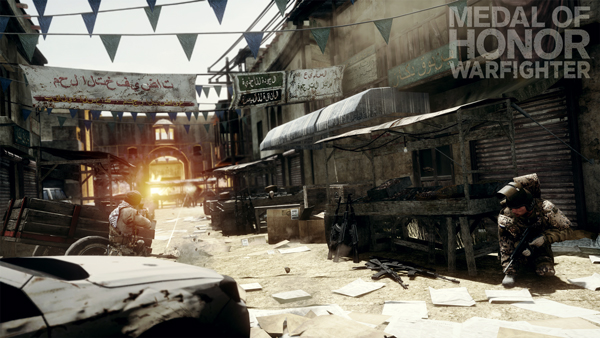 Darra Adam Khel, Pakistan is a lawless town whose economy at the time, thrived on homemade guns. The art of gun crafting being passed down for generations, these gunsmiths could replicate anything from pistols to high end Assault rifles. Having walked similar streets firsthand, our Tier 1 consultants have helped us bring the storefronts with market stands spilling into the roadways, shanty towns that grow organically into the alleyways, and a gunrunner’s stronghold to life. These diverse and unique areas of Darra will present players with new possibilities to outmaneuver and gain the advantage over their enemies. 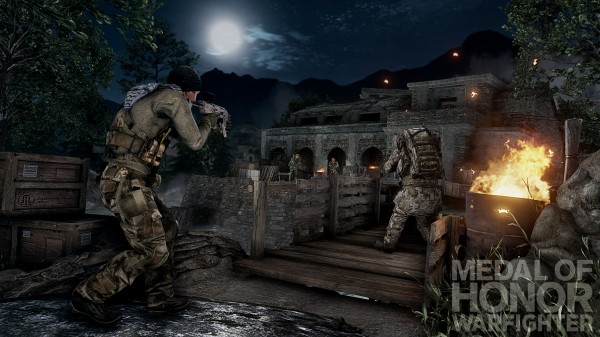 Next, let’s take a look at Chitral, Pakistan. Located in a lush river basin, the town of Chitral is built as a series of compounds. High walls divide the different buildings. Hidden among these fortified houses is TF Atlas’s primary target – a compound home to a particular warlord. All aspects of the compound’s layered defenses from guard tower placement, roadway checkpoint construction, to local technology and infrastructure are being considered while constructing this map. The defenses will be strong, authentic, and near impenetrable; but nothing can deny the Tier 1 Operator.

Thank you Danger Close for a look inside this upcoming DLC, which comes free to everybody who buys the Limited Edition. For those not buying the Limited Edition, you can figure to snag this up in December for a cost of $9.99 USD, or 800 Microsoft Points. Medal of Honor: Warfighter ships for Xbox 360, PlayStation 3 and PC on October 23rd in North America and October 26th in Europe.

The Beauty of Battlefield 3: Armored Kill