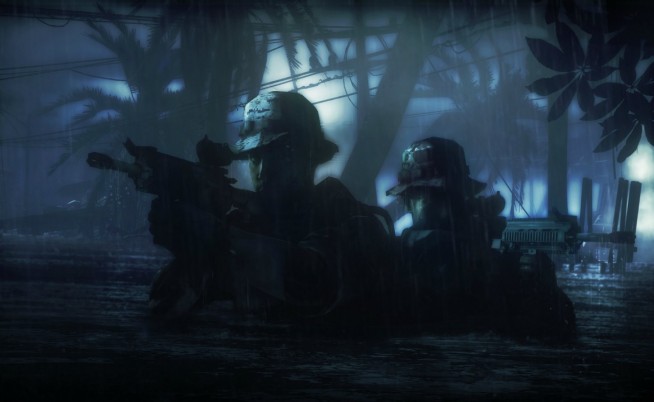 “It’s that sense of national pride,” that developers Danger Close are looking for when it comes to their highly anticipated new shooter, Medal of Honor: Warfighter.

In a recent episode of G4TV’s X-Play, Executive Producer Greg Goodrich likens their upcoming FPS to EA’s FIFA franchise. “We want to allow gamers to have that sense of national pride – you know, play for the home team,” stated Goodrich. “…Because a kid growing up in Poland quite frankly doesn’t dream of growing up and becoming a US Navy Seal right? He wants to be a G.R.O.M. Commando.”

Goodrich then explained how they aim to accomplish this in the Medal of Honor: Warfighter multiplayer. He continued, “so let’s give him the opportunity to do that in multiplayer, you know? So, we’re introducing 12 different Tier 1 units from 10 different nations to allow players to embody their home team just like their premier league in FIFA and wave that flag, have some national pride, play for the home team and get online and battle it out.”

The recent reveal trailer, which you can watch right here, hinted at the inclusion of multiple Tier 1 units. A full list hasn’t been officially announced but it’s possible to catch at least the first few from the trailer.

Let us know in the comments below which national team you’d like to see in Medal of Honor: Warfighter’s multiplayer.