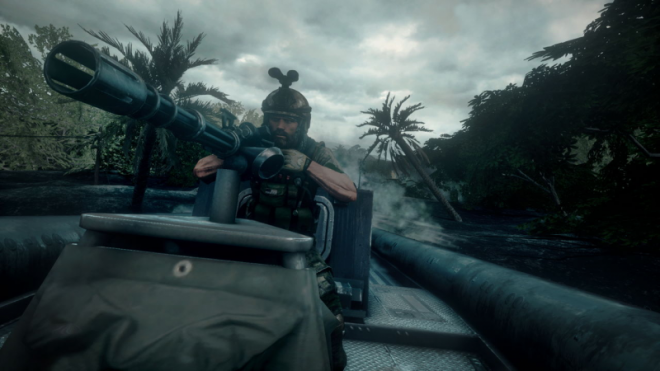 Medal of Honor: Warfighter gets a brand new UK cover in addition to the already revealed Austrailan cover.

As many already know, Danger Close’s Medal of Honor: Warfighter will sport ‘Blue on Blue’ playlists that will allow gamers to select their favorite Tier 1 Operator group from various nations and allow them to battle it out with each other, proving who really is number one. Well… in the gaming world, at least.

Here’s a quick reminder of the various Tier 1 Operator groups you’ll be able to play as:

It would make sense, then, that EA and Danger Close would provide alternative Medal of Honor: Warfighter box covers representing nations other than the United States. This became the case earlier when an Australian version of the box cover began showing up on various online retailers not too long ago. Just now, we’re catching our first glimpse at the UK cover, which now also features a label indicating access to the upcoming Battlefield 4 beta included with every copy of the Limited Edition. 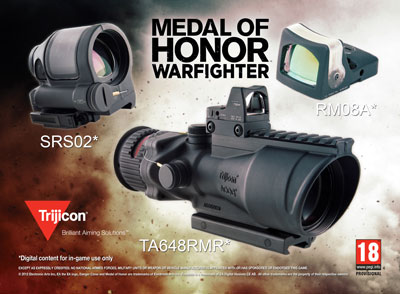 You can check out the covers below, as well as take a peek at the recently revealed limited edition feating a hardshell case. More pre-order bonuses include day-1 access to the multiplayer U.S. Navy SEAL Tier 1 Sniper as well as plenty more which you can discover here. 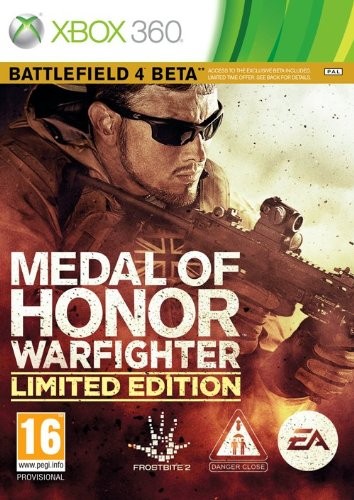 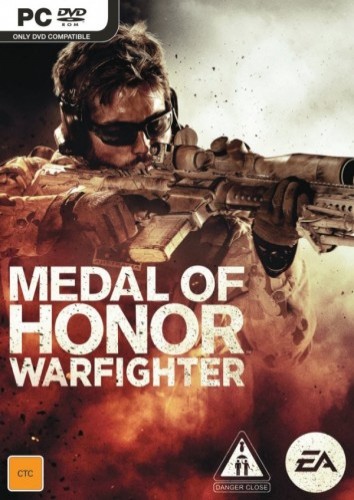 Hopefully, we’ll be seeing other national box covers as we approach Medal of Honor’s release date on October 23rd in NA and October 26th in the UK.

Make sure to check out the latest Medal of Honor: Warfighter multiplayer gameplay footage!