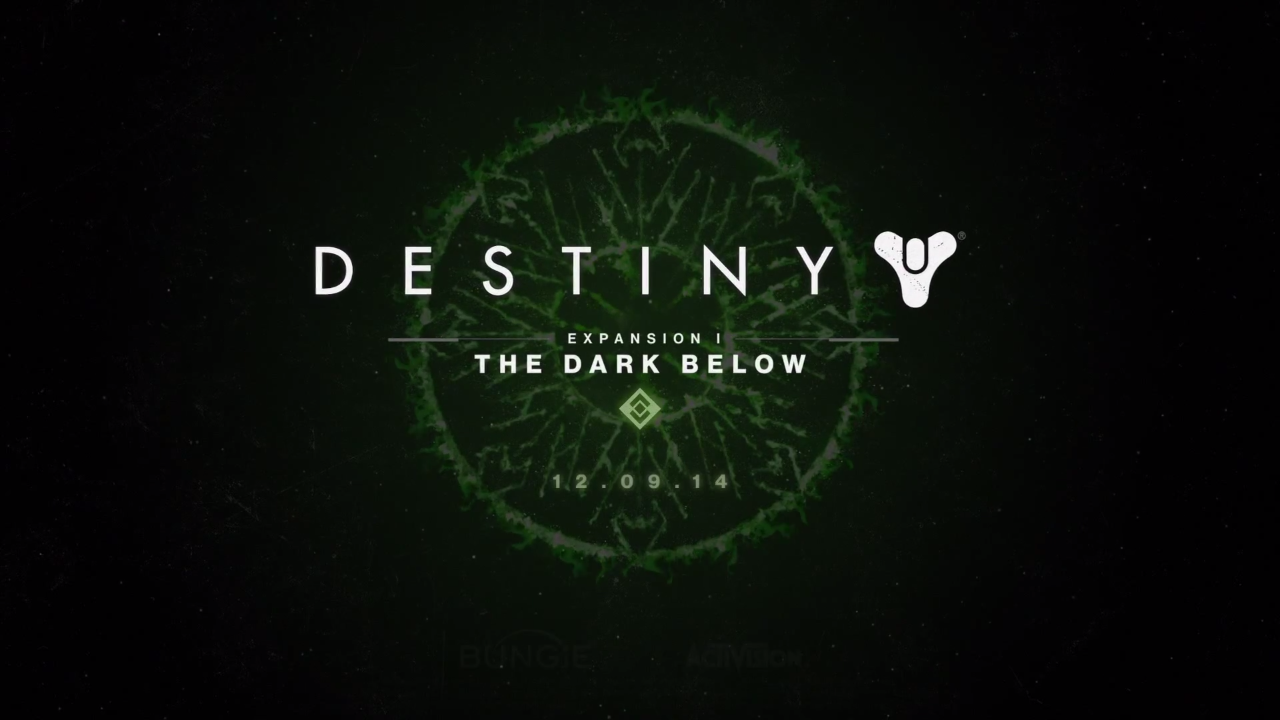 Be careful. Mr. Crota doesn’t sound like a very nice guy, and it looks like he’s got a pretty big army to help him carry out his sinister plans.

Luckily, you’ll have your chance to stop him in his tracks inside the Moon’s Hellmouth and save Earth from invasion in Destiny’s upcoming The Dark Below DLC, which introduces new gear, new Missions, new Strikes, a new Raid, new Crucible maps, and a Light Level increase to 32.

Bungie’s latest trailer — which was leaked earlier this week, so you may have already seen it — will help you get acquainted with the horror’s you’ll face in the dark below on December 9.

The expansion is included in Destiny’s Expansion Pass, but you can also pick it up separately for $19.99.