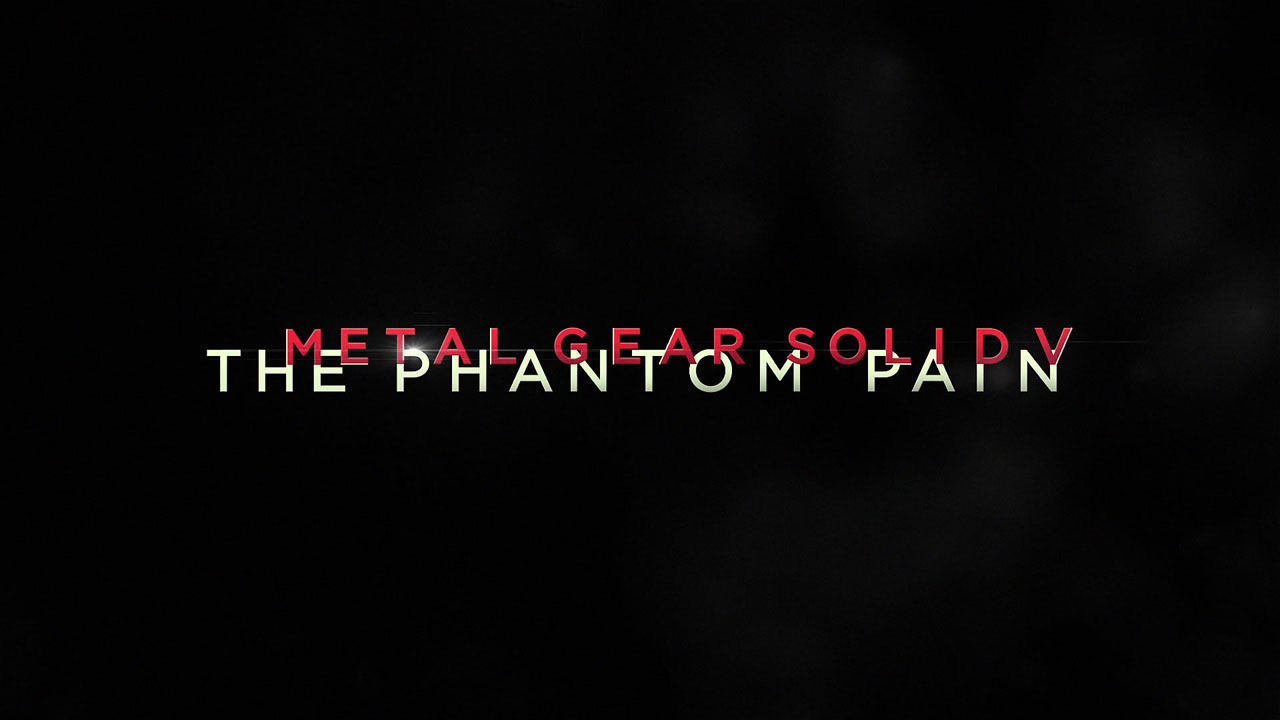 Metal Gear Online Debuts Next Week During The Game Awards

The annual Game Awards is almost here, and to increase hype levels for this year’s show, it has just been announced that a Metal Gear Online reveal wil be one of the many surprises to debut next week.

This certainly does come as a surprise, considering that we have had nearly no details since it was first announced in June of last year.

What are you hoping to find out about Metal Gear Online?