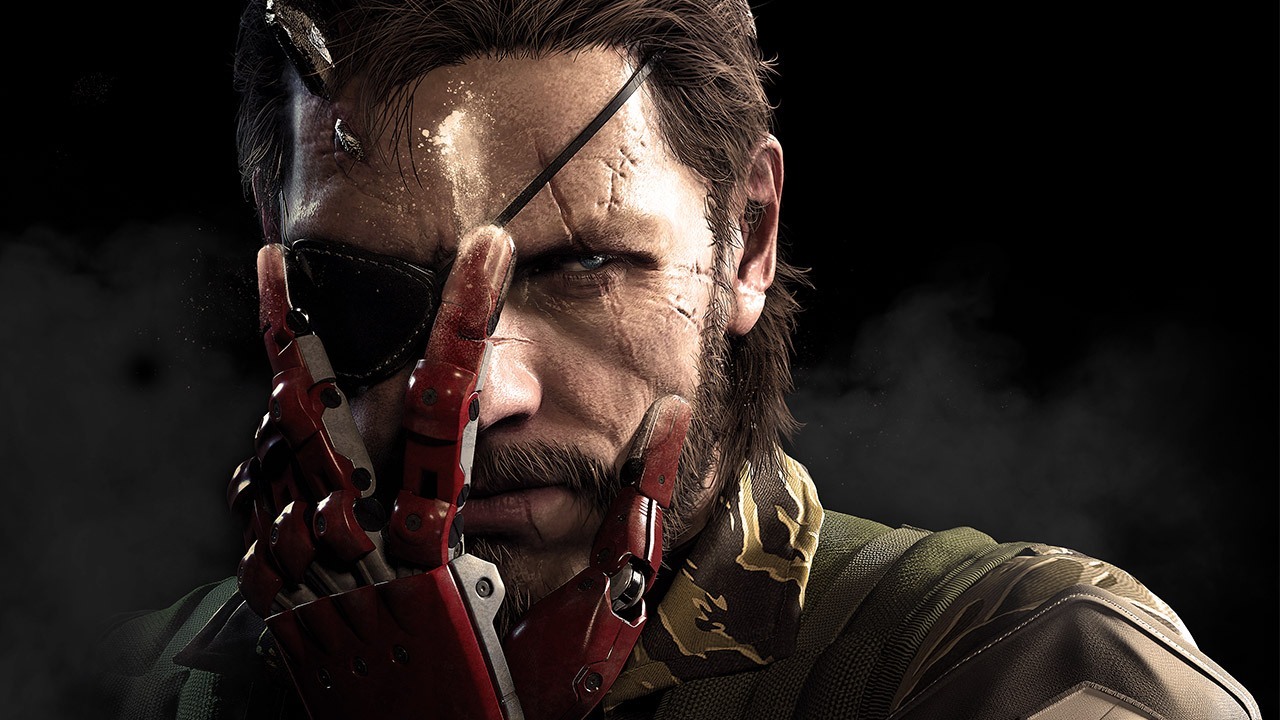 While it’s some good news that the PC edition of Metal Gear Solid 5: The Phantom Pain will be launching the same day as its console counterparts, Konami has also revealed that all platforms will be seeing a delay for the multiplayer component of the game.

Confirmed via Twitter, Metal Gear Online will be seeing a release date of October 6th on consoles, which is about a month delay after the game launches on September 1st on all platforms, including PC. However, those who plan on buying it on PC, you’ll be disappointed to learn that the online mode will not be launching the same day, instead Konami will be launching it some time in January of next year, nearly four months after the initial launch.

No details were given as to why the online mode was delayed, though we aren’t entirely surprised, given the lack of details we have gotten about it. What we do know is that Konami does plan on debuting more gameplay of MGS5 this Wednesday during their Gamescom stream.