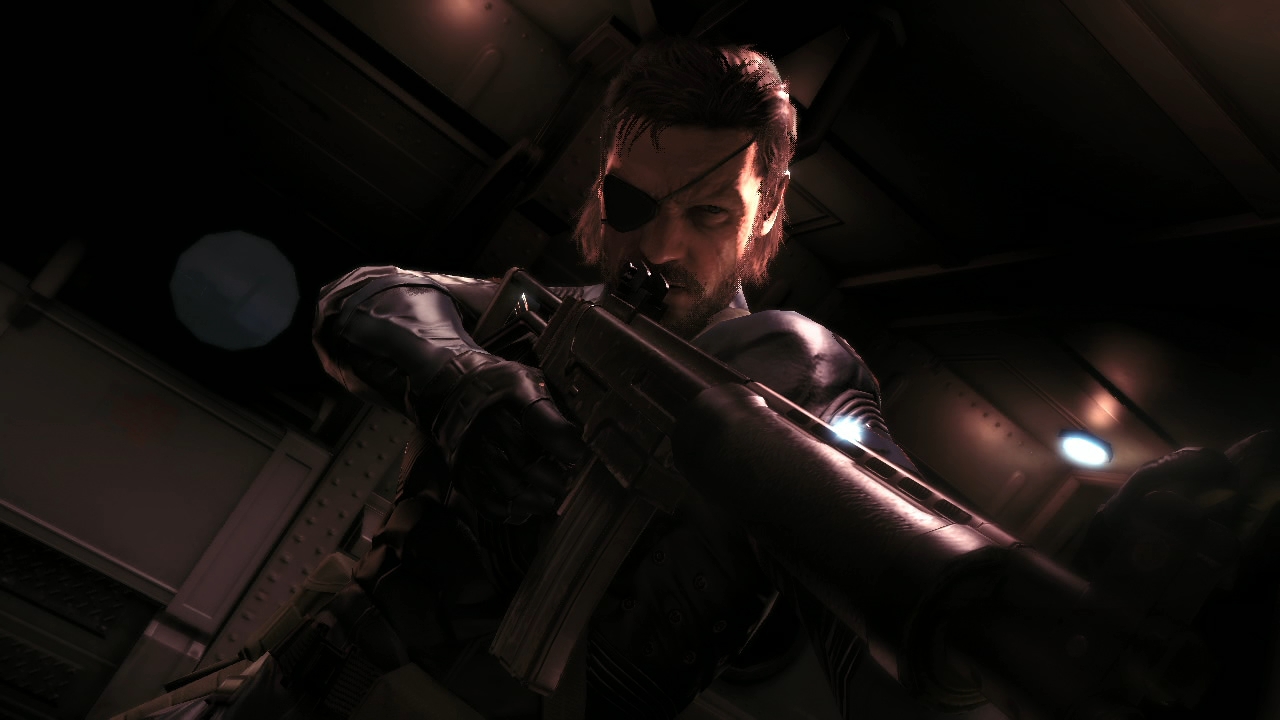 Game director Hideo Kojima recently shared some very light details on one of Metal Gear Solid 5: The Phantom Pain’s multiplayer features, hinting at an invasion-style feature that was spotted near the end of the game’s E3 2014 trailer.

“I cannot talk too much, but for people who saw the presentation, it ends with your Mother Base being attacked,” Kojima told CVG. “People can infiltrate you, and you can infiltrate other people’s Mother Base.”

Details about Mother Base already surfaced a while back, stating that players will be able to create their own base of operations. It will allegedly offer highly customizable details and, from the sounds of it, will offer players near freedom when it comes to what they can store the base. An example used was that players will be able to capture animals throughout the main game, send them to their Mother Base, and use them for stock, food, or even in a personal zoo.

Though it hasn’t been confirmed, we assume that the traditional Metal Gear Solid Online game modes will be making a return for a more team-oriented, competitive multiplayer experience.

If you missed it, make sure to watch the latest trailer coming from E3 2014 for The Phantom Pain.

No official release date has been announced, though Kojima did state himself that it would likely release when the PlayStation 4 becomes widely adopted. I guess over 7 million units sold still just isn’t enough. The game is also launching on the PlayStation 3, Xbox 360, and Xbox One.