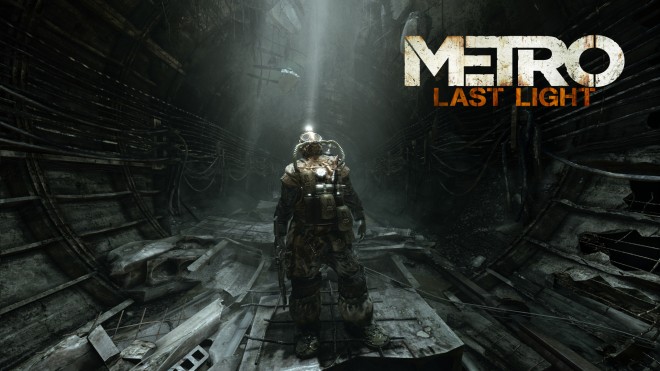 Early this year, it was confirmed by 4A Games (the developers behind Metro) that Last Lights would indeed feature some multiplayer components. Not much news about the multiplayer has since been revealed until today.

4A Games has officially come out with an update on the multiplayer stating that the game will not ship with it at all. Due to feedback from the E3 single player Demo, the team has decided to take the small group of MP developers and channel their resources towards the single player.

Your response to our E3 demo made it very clear that although there was a lot of interest and intrigue around Metro’s multiplayer, the single player campaign is what the fan base cares about the most. ,

The team said on their blog. So does this mean that the multiplayer idea is completely dead? Not at all, as when they were asked on the subject of MP DLC, they responded with.

Right now we’re 100% focused on the single player campaign and not thinking beyond that. We don’t like throwing away work though, it’s a project we could potentially return to after Metro: Last Light ships.

The removal of multiplayer will play no effect in the release date of Last Lights, which is slated to release early next year.

How do you guys feel about the removal of multiplayer despite not seeing it yet. Did they make the right decision in going forward with offering players a single player experience rather than multiplayer?