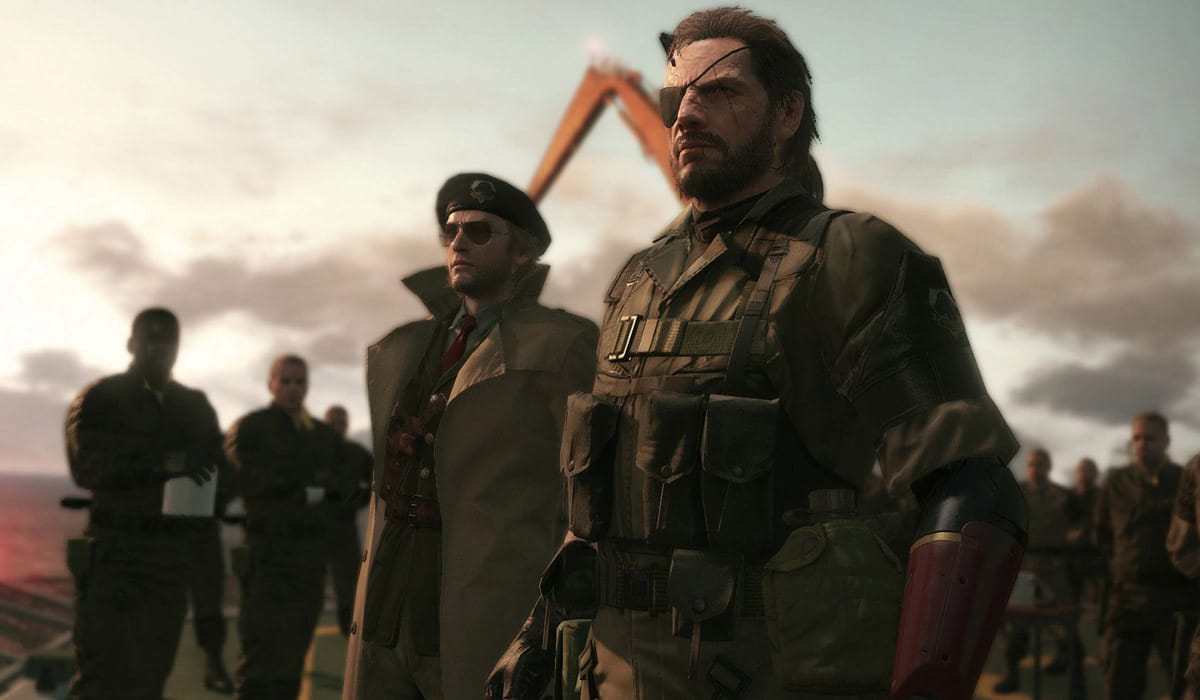 Metal Gear Solid fans and players who still use the seventh generation of consoles may want to think of updating soon, as Konami has announced that MGS5 and MGO services for the PS3 and Xbox 360 are going to end on May 31, 2022 — effectively cutting online support for the game on those systems.

* While the online service will end the main game will still playable offline.

* Please understand in advance that no refunds will be made for in-game items.

* Changes to the schedule may be made without prior notice.

As the final game in the Metal Gear Solid series worked on by Hideo Kojima, MGS5 was released in September 1 2015 and was the final collaboration between the series creator and Konami. While the game was a critical and financial success, it was also mired in controversy due to which ended in a controversial manner due to Konami’s treatment of Kojima and its staff behind the scenes, which eventually led to Kojima parting ways with the company and setting up his own Kojima Productions studio following those events. MGS5 was released for PS4, PS3, Xbox One, Xbox 360, and PC, and also got an online multiplayer component in Metal Gear Online.

You can check out our past news and features on MGS5 and MGO over at our archives here.

Wreckfest Update 2.13 Smashes Out for Folk Frenzy Tournament This August 31