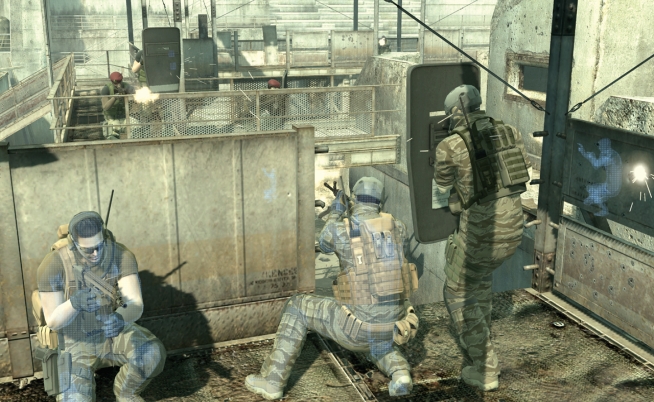 Konami has officially announced today that the servers for Metal Gear Online, the multiplayer portion of PS3’s MGS4, will be unplugged on June 12th, which marks the game’s four year anniversary. On March 21th, the online shop will be closed, but all expansion packs and reward shop equipment will be free to access on April 24th with some exceptions, which you can find in parenthesis below.

Time frame (as shown on the official Konami site)