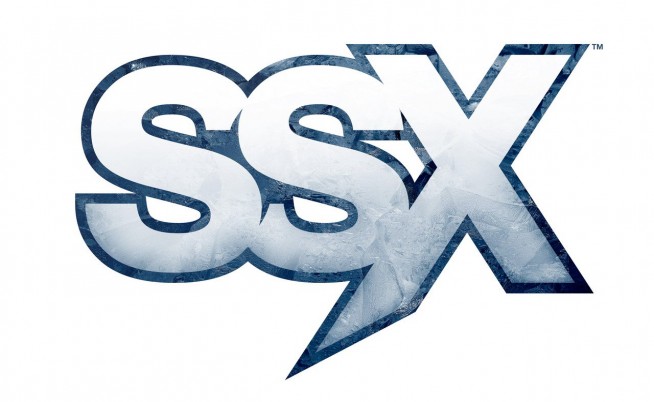 EA Canada has released a new gameplay video with developer commentary detailing the social aspect of SSX when playing offline. From what we have seen so far, the offline multiplayer portion the game seems to be solid with RiderNet. You can complete with friends ghost runs and such. The SSX reboot is set to release on February 28, 2012 for PS3 and Xbox 360. Check out the video below for more details.