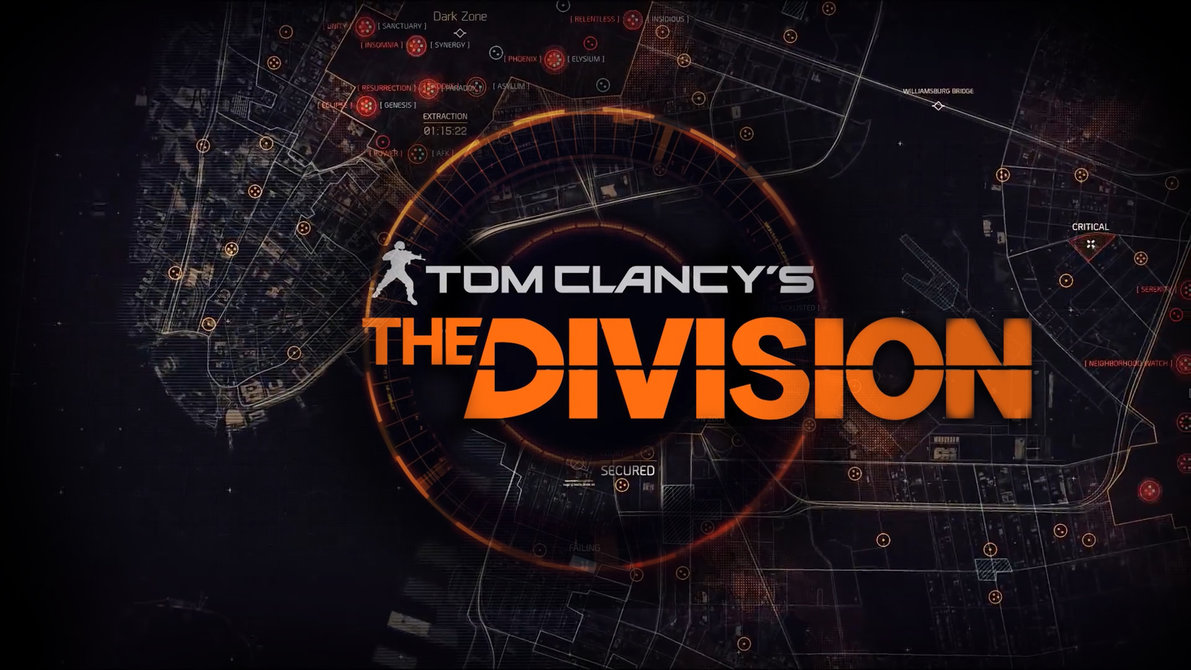 When E3 2013 opened it’s doors, Ubisoft wasn’t quite expecting the famed director of the Metal Gear franchise, Hideo Kojima, to be so keenly interested in their upcoming open-world shooter, The Division. Though, that is what they got.

“What meant more to us than maybe anything else, is that we had every single competing developer come over to our booth and asking for a show. Two minutes after E3 opened, we had Hideo Kojima come over to the Ubisoft booth and he said I want to see The Division. Then the press guy said politely, ‘okay so do you want to see the other Ubisoft games?’ [Kojima replied] ‘nope I just want to see The Division.’ The very first presentation we did at E3 was made for Hideo Kojima and his interpreter. Then he leans forward to his interpreter and he says ‘you guys are so good, it makes me want to quit my job.’ So that was the first presentation at E3, and you can imagine after having been in what we felt like a coal mine for a long time, you get [Hideo Kojima coming over to see The Division] within 5 minutes of the show opens. We were like ‘dude this has going to work.’ We had DICE over, we had Destiny over, everybody else came over and said guys, ‘this is excellent, what have you been doing? Please show it to us.’ That was a career highlight, absolutely!”

Hideo Kojima is currently working on Metal Gear Solid 5: The Phantom Pain, where he confirmed that Metal Gear Online would be making a return.

It’ll be interesting to see if any aspects from The Division might influence MGO in any way.