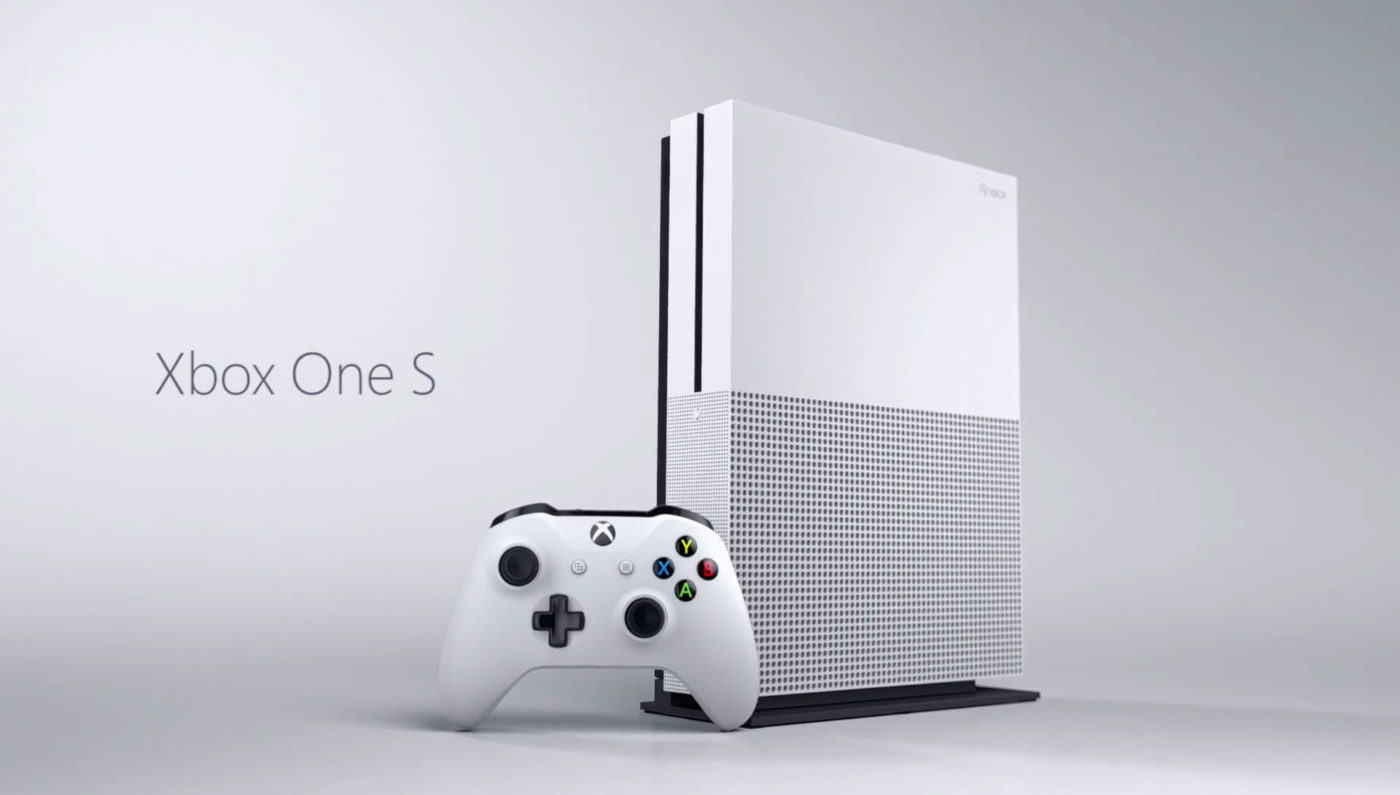 At Xbox’s E3 2016 conference, Microsoft unveiled a new, slimmer version of the Xbox One called the Xbox One S, as well Project Scorpio, also known as the Xbox One 4K.

“With a fresh new design and ‘robot white’ color, the Xbox One S is 40 percent smaller than the original Xbox One, creating the most compact Xbox yet,” the company announced. “It also includes a built-in power supply, and in response to fan requests worldwide, can be placed horizontally or vertically with an optional stand.”

The Xbox One S will retail starting at $299 USD. You can catch the reveal video here:

Meanwhile, Project Scorpio will feature an 8 core CPU, a graphics card with 6 teraflops of power, and 320GB/s of memory bandwidth. It is set to release in 2017, but no price was announced. Catch the teaser below: