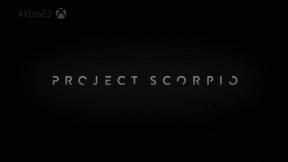 News 5 Microsoft has finally announced the tech behind their much anticipated console, Scorpio.   Digital Foundry got an exclusive hands-on look at the Project Scorpio, which you can watch in the video above. The console will feature a ramp up GPU, overclocked and custom CPU, along with an increase in RAM. Digital Foundry overall impression was […] 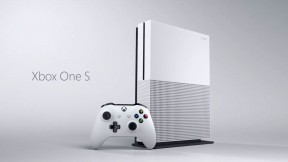 News 31 At Xbox’s E3 2016 conference, Microsoft unveiled a new, slimmer version of the Xbox One called the Xbox One S, as well Project Scorpio, also known as the Xbox One 4K. “With a fresh new design and ‘robot white’ color, the Xbox One S is 40 percent smaller than the original Xbox One, creating the most compact […]