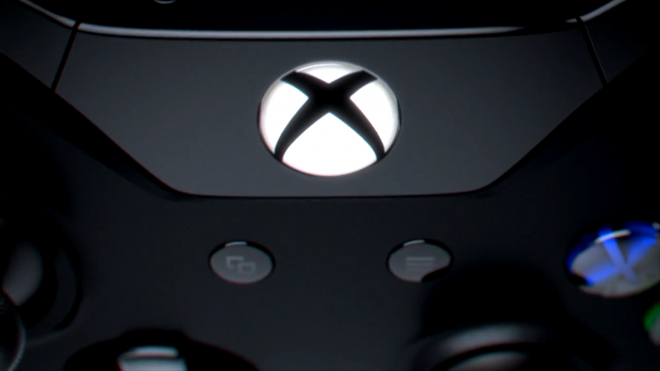 With the new generation of console gaming set to arrive this holiday season, there is a plentiful number of budget gamers who are weary on whether or not the season pass content from various multi-platform games like Call of Duty: Ghosts or Battlefield 4 will carry from one console generation to another, making buying decisions all the more difficult.

Thanks to a recent Microsoft announcement, however, Xbox gamers will have something to look forward to.

Microsoft, whom is set to launch the Xbox One sometime this November in 13 markets worldwide, has recently revealed a new program called the ‘Season Pass Guarantee‘ that not that only saves you some greens, but makes the transition into the new generation of consoles much easier.

The Season Pass Guarantee program will allow those who bought a season passes for titles on the Xbox 360 from publishers like Activision, EA, Ubisoft and others who are also on board with this program to be able to receive the equivalent season pass content on the Xbox One at no extra charge.

One of the titles that’s set to feature this is none other then latest entry to the Call Of Duty franchise, Call Of Duty: Ghost, as it was announced during the multiplayer reveal. So, those who buy a Call of Duty: Ghosts season pass on the Xbox 360 can extend its use to the Xbox One. In Activision’s they also announced that players will also be able to carry over their player progression as well.