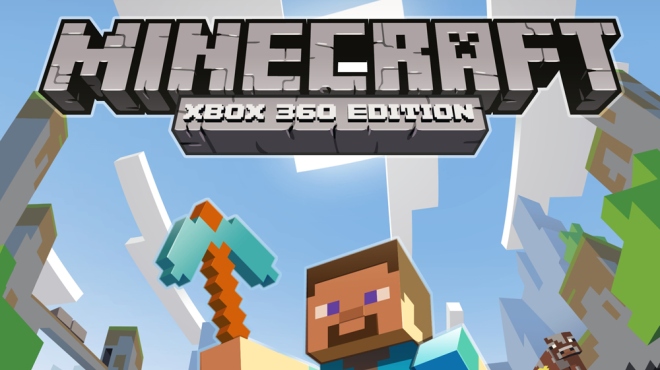 The latest update for Minecraft Xbox 360 Edition arrives in only a few short days.

4J Studios, the folks behind the Xbox 360 Edition of Minecraft, have just confirmed via Twitter that title update 9 has officially passed Microsoft’s certification process and has been given the release date of April 5.

For more information on the upcoming title update for Minecraft 360 edition, feel free to check out our previous article which covered what you can expect to see changed or added once it goes live.

Don’t forget to view the trailer for the upcoming title update, below:

Disney Shuts Down LucasArts – The End of Star Wars: 1313, First Assault and Battlefront 3?