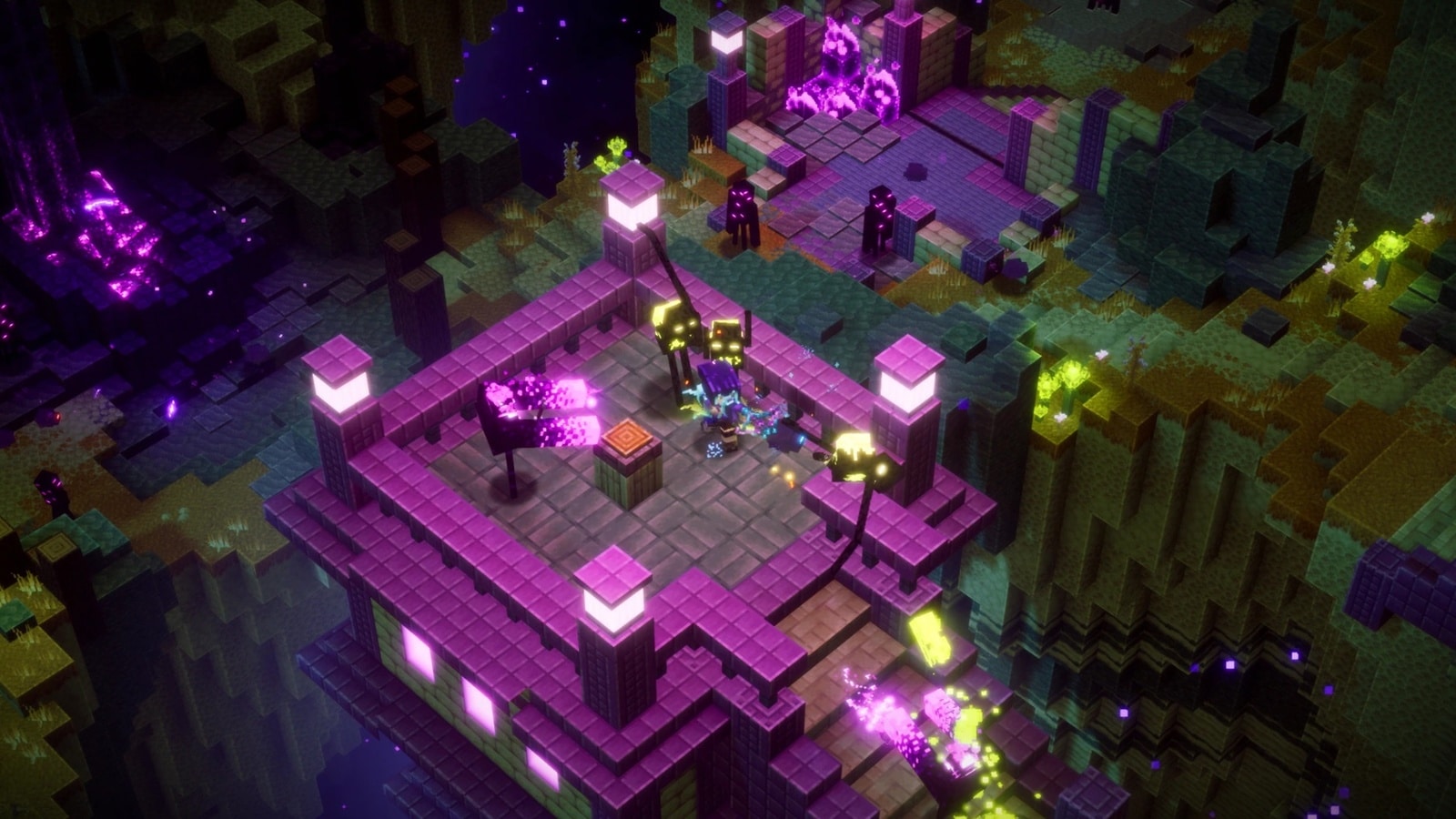 Mojang has released the Minecraft Dungeons update 1.20 patch this August 11. and before you dive in to the patch notes, just a little spoiler warning since it contains several spoilers to the Echoing Void DLC released two weeks ago! If you haven’t played it yet, you might not want to check the entire list out.