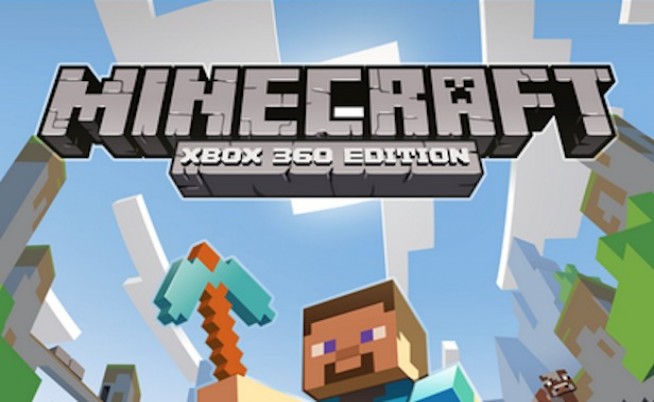 Who would have known? Minecraft: Xbox 360 Edition is a hit!

According to Larry “Major Nelson” Hyrb, “Minecraft: Xbox 360 Edition has has broken all previous Xbox LIVE Arcade digital sales records, selling more than any other title in the first 24 hours on Xbox LIVE Arcade. I just looked at the leaderboards and there are over 400,000 people playing…so that will give you an idea at how well it is doing,” he recently posted on his official blog.

Perhaps even more interesting is that the game proved profitable for developers 4J Studios and Mojang within it’s first hour of release. Developer Markus “Notch” Persson recently tweeted, “well then. Saw the official sales numbers for the first 24 hours of Minecraft Xbox 360, and it’s very, very good. Profitable in an hour.”

This marks a very positive beginning to a game that is sure to tear real relationships apart and destroy all traces of productivity among any and all who own an Xbox 360. Nevertheless, congratulations to all involved in Minecraft: Xbox 360 Edition’s release!

If you missed it, check out the latest multiplayer walkthroughs by Mojang and YJ Studios.