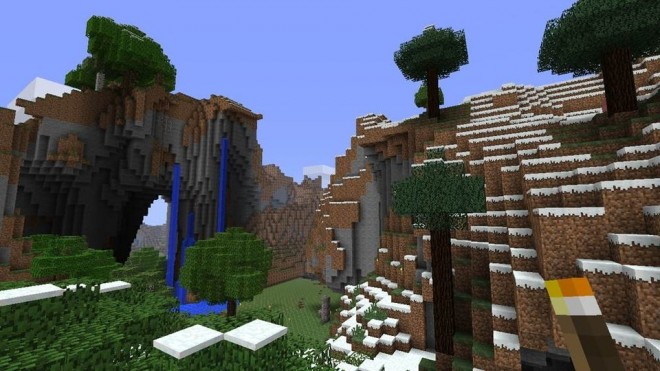 The Xbox 360 version of Mojang’s popular indie sandbox hit Minecraft has ended the year of 2012 with a bang.

According to Mojang business developer Daniel Kaplan, Minecraft: Xbox 360 edition has sold more than 5 million copies by December 31, 2012. He writes on Twitter, “On the last day of 2012, Minecraft Xbox 360 Edition hit 5 million copies sold! Crazy! Amazing! Great way to end the year. Thanks!”

Putting things into perspective, the Mac and PC versions have sold 8.7 million copies as of today. Rounding up numbers from each platform, including Mac, PC, Xbox 360 and mobile, the entire franchise has sold more than 17.5 million, of which 453,000 were sold last Christmas Day alone.

Minecraft: Xbox 360 Edition showed promising signs early on in its life cycle, proving profitable in only an hour after release, selling more than 1 million copies within a week and even kicking Modern Warfare 3 of it’s high perch on the list of most-played Xbox LIVE titles last October.

What version of Minecraft are you playing?