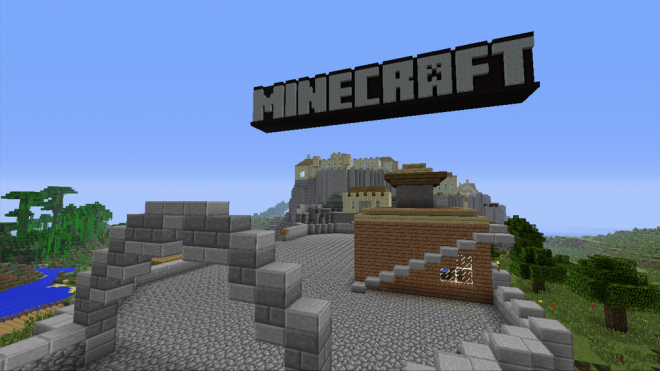 Minecraft: Xbox 360 Edition – Update 12 Still In Development, According To Devs

Even though it’s been awhile since we last heard news about the progress of ‘Update 12’ for Minecraft: Xbox 360 Edition, which was said to feature a new tutorial world and jungle environments, developers are still hard at work trying to push it out the door.

The team behind the big hit, which has sold over seven million copies to date since it has been released last year on Xbox Live Arcade and very recently around the world via a physical copy, has recently revealed why the long awaited update hasn’t been released yet.

According to a recent tweet from the twitter account of 4J Studios, update 12 is still in development due to several architecture changes that are necessary for this update to go live, which deals with changing some of the way the code works underneath the game.

Unfortunately, details on when we can expect this update to be released are not available yet, but as more information becomes known we will update you guys.