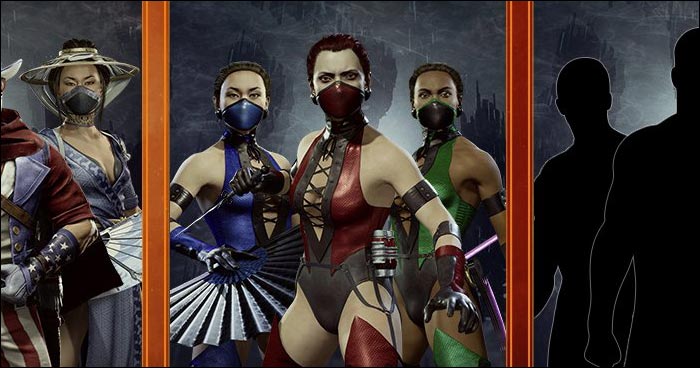 As expected given the latest announcement regarding Mortal Kombat 11 (MK11) from NetherRealm Studios, the MK11 update 1.22 August 25 patch is out and it adds the skin pack for Aftermath owners, and more! Clocking in at 6.8GB on PS4, head on below for what we know about this Mortal Kombat 11 update 1.22 patch.

Full patch notes now avialable via the WB forums! We’ve listed that along with the official info regarding the new skin pack.

There’s also the All Hallows’ Eve Skin Pack set for release this October 8 that players can look forward to as well.

Speaking of Aftermath, don’t forget to check out our review of the expansion here.

Update: Updated the post with the official patch notes.