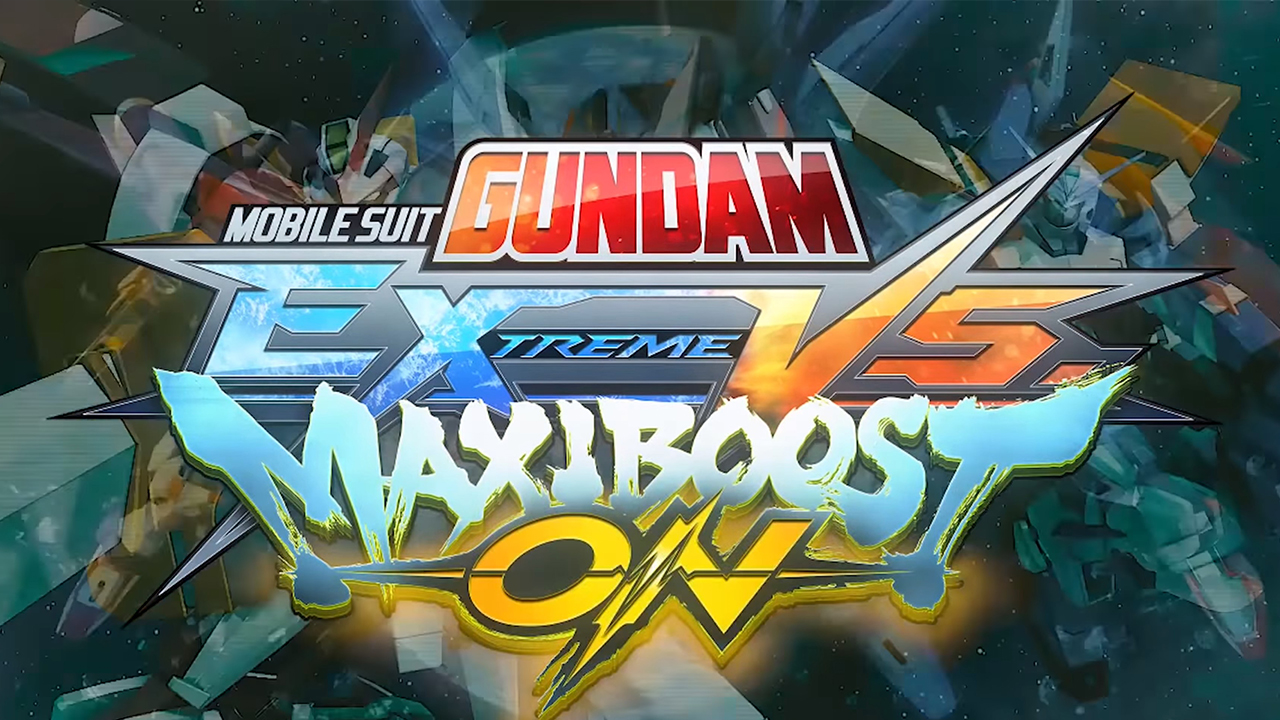 For those who signed-up, the Mobile Suit Gundam Extreme VS. Maxiboost ON Beta invites have finally started to go out via email. 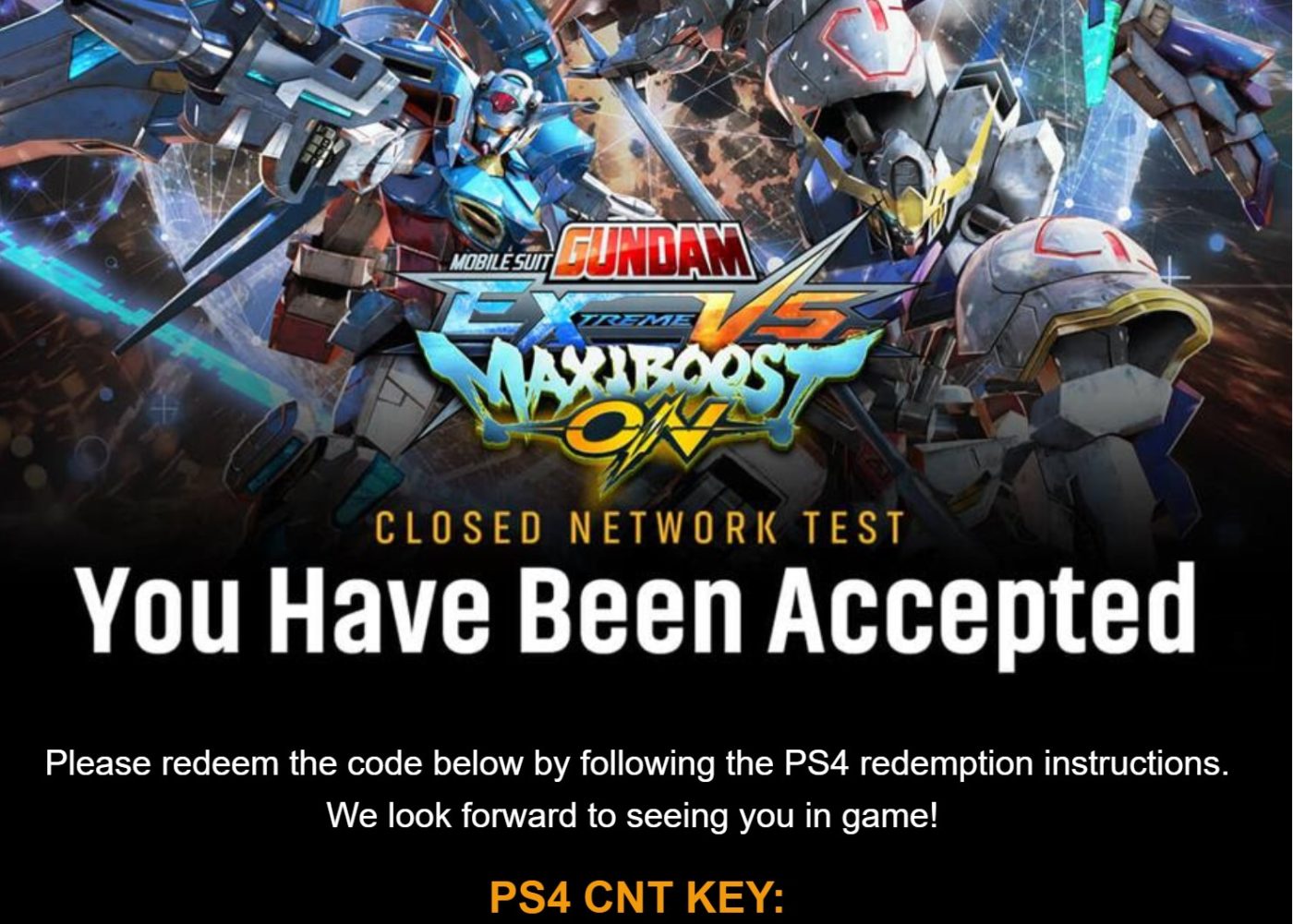 The Mobile Suit Gundam Extreme VS. Maxiboost ON Beta size is roughly 9GB on PS4. Users who are invited will be able to participate in the one day closed beta test and be given the opportunity to try out a number of different Mobile Suits. No word if whether Bandai plans on having an open test, though we will be sure to report on it if they do. For now, you can take a look at the full Beta schedule below.

Set in the globally iconic GUNDAM universe, MOBILE SUIT GUNDAM EXTREME VS. MAXIBOOST ON enables players to take 2-on-2 PVP combat to the next level with Mobile Suits spanning the entire breadth of the franchise’s history. In total, MOBILE SUIT GUNDAM EXTREME VS. MAXIBOOST ON features 183 playable units from 36 different GUNDAM iterations, each with unique abilities designed to match any fan’s personal playstyle. Players can choose between three different EX Burst Systems—Fighting Burst, Extend Burst and Shooting Burst—to coordinate with allies and lay waste to all that stand—or fly—in their way.

“The EXTREME VS series is known for its high-octane brand of PVP Mobile Suit battles, and MOBILE SUIT GUNDAM EXTREME VS. MAXIBOOST ON is primed to take that style of combat to awesome new heights never-before-seen by GUNDAM fans in the Americas,” said Abelina Villegas, Associate Brand Manager at BANDAI NAMCO Entertainment America Inc. “We can’t wait for Western fans to get their first taste of the title that’s captivated Japanese arcade-players for years when it finally makes its console debut on the PlayStation 4.”

Mobile Suit Gundam Extreme VS. Maxiboost ON will launch world-wide exclusively on the PlayStation 4 July 30th.

Megaways Games Getting Even More Popular