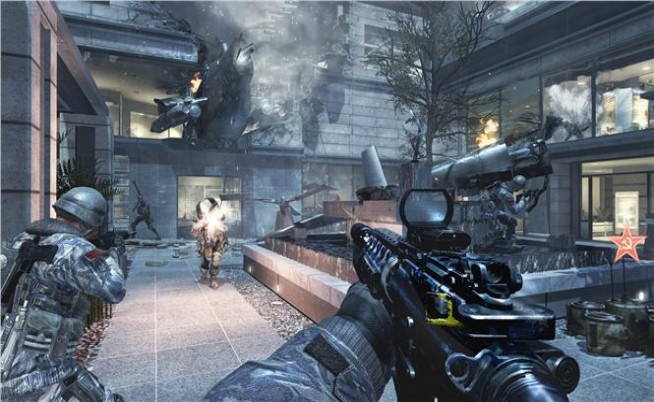 The “callsign” became a very popular idea when it was introduced into the Call of Duty series with Modern Warfare 2. It was Infinity Ward’s way of making the player “famous” since it allowed users to show off titles and emblems they’ve earned through achieving specific and sometimes challenging tasks. Black Ops took things a step further (or perhaps a step into darker places) by adding an emblem editor as well as different backgrounds to their “player cards.”

Modern Warfare 3 will be bringing back the same callsign concept from MW2 but with one small, but important edition; prior prestige ranks. Now, callsigns will show off ranks you’ve earned in previous Call of Duty titles, starting from Call of Duty 4, according to the picture below, provided by AnthAttack. This obviously has some connection with Call of Duty Elite, which also rewards you with prestige tokens for prestiging in past CoD titles. You can read more about prestige tokens here.

For more Modern Warfare 3 info, make sure to stay tuned to MP1st on either Twitter or Facebook!

Also, check out the full list of game modes in Modern Warfare 3!

The Life, Death and Rebirth of Competitive Halo