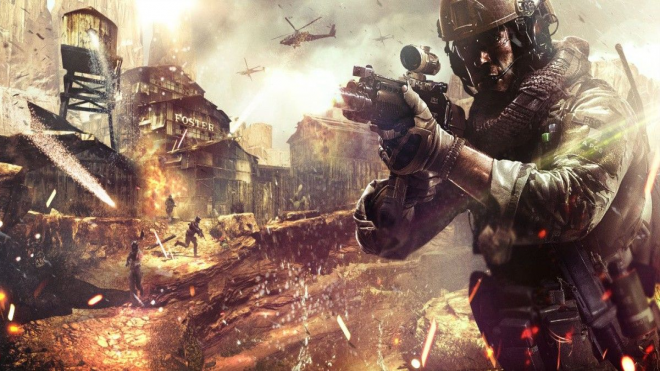 Modern Warfare 3 Gets Another Title Update – Improvements to Matchmaking [Updated]

Call of Duty: Modern Warfare 3. Remember that game? It’s getting an update today on the PlayStation 3 [update: and Xbox 360].

According to developers Infinity Ward, who are probably now hard at work on the upcoming, rumored “Call of Duty: Ghosts,” the PlayStation 3 version of 2011’s Modern Warfare 3 is receiving another title update today – title update 24, to be exact.

So there you have it. If you’re still playing Modern Warfare 3 on the PlayStation 3, expect a few matchmaking improvements! Though there’s currently nothing expected for the Xbox 360 or PC versions of the game, it’s nice to see developers keeping an eye on older titles.

Infinity Ward senior community manager writes on Twitter that the update is also coming to the Xbox 360 soon.

That brings us to ask, are you still playing Modern Warfare 3?