After searching through some Modern Warfare 3 files after the latest update, YouTuber MW3 Stream found some images of the supposed 4 new maps included in the recently announced DLC, arriving this January for Xbox 360 Elite Owners first. Below are the images found with the unofficial titles, except for “Park.” 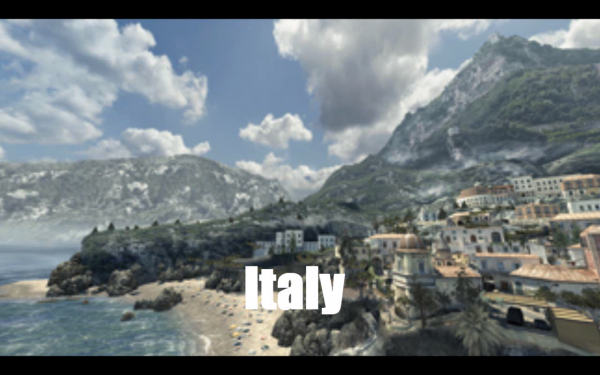 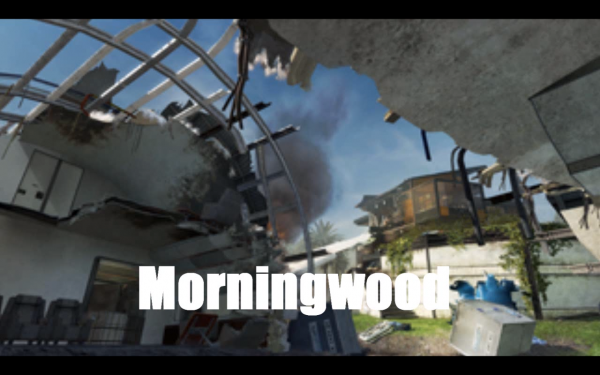 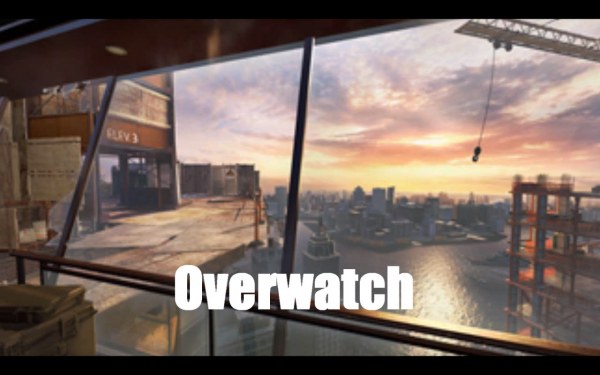 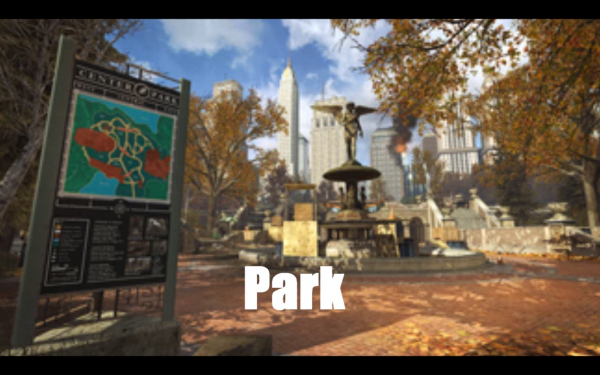