News 43 After searching through some Modern Warfare 3 files after the latest update, YouTuber MW3 Stream found some images of the supposed 4 new maps included in the recently announced DLC, arriving this January for Xbox 360 Elite Owners first. Below are the images found with the unofficial titles, except for “Park.“ 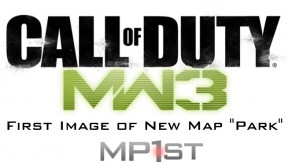 News 11 Robert Bowling has released the first image of Modern Warfare 3’s DLC coming in January. Earlier today, we reported on MW3’s first DLC coming to Elite premium subscribers. The DLC is going to release on January 24th, and Elite paid members will be able to  download it for free as part of the promised monthly DLC […]