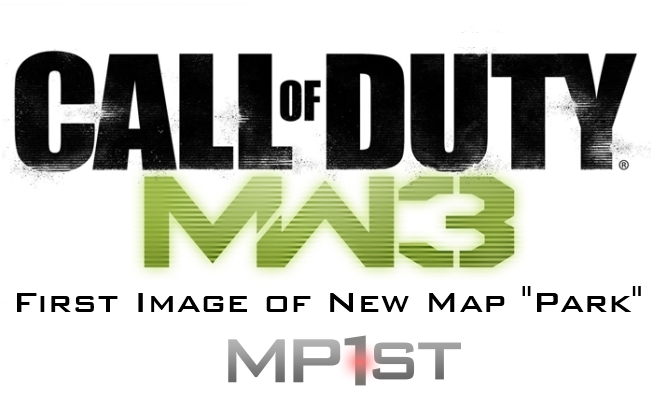 Earlier today, we reported on MW3’s first DLC coming to Elite premium subscribers. The DLC is going to release on January 24th, and Elite paid members will be able to  download it for free as part of the promised monthly DLC drops. Moments ago, Robert Bowling posted the first teaser of the new DLC. The image below is from the map “Park”.

UPDATE: To check out images of all of the new DLC maps, click here. 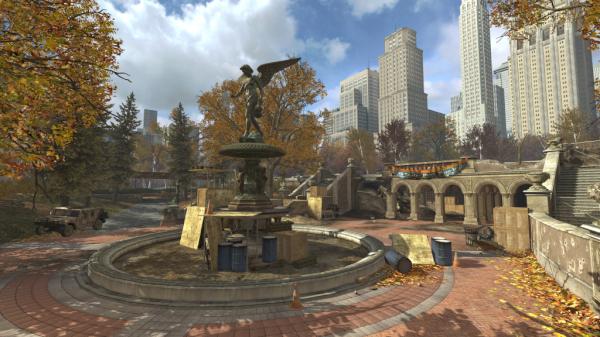 Read more about the first DLC slated to release on January 24th for 360 owners.