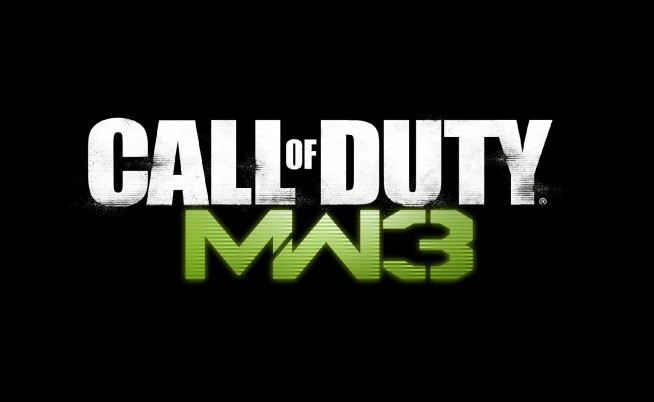 Activision has released a new trailer for the upcoming map, Overwatch. Overwatch will be the second Elite drop for Modern Warfare 3 Elite premium subscribers. The new map releases on February 21st on Xbox 360. No date was given for PS3 owners. The first Elite drop, Piazza and Liberation, is set to release on February 28th on PSN.