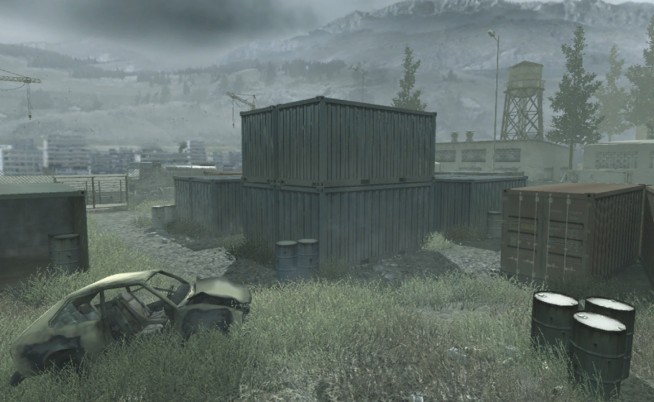 According to the official Infinity Ward Facebook account, remakes of classic Modern Warfare Shipment and Rust are, indeed, a possibility for future DLC.

We just put in some requests to our MP design team which could lead to some of your most desired updates to Call of Duty: Modern Warfare 3!

Here is what we suggested:

Desert eagles in One in the chamber and All or nothing

Does not have master and veteran challenges to carry over prestiges

The hit deflection for the shield, especially on the back.

Final Stand give the player putting the player in final stand the full kill? (if a teammate finished the second chance player off).

Remake shipment/rust for Face Off

Would you fancy a Shipment and/or Rust remake for Modern Warfare 3? What other classic Modern Warfare maps do you think would suit the new Face Off game mode?