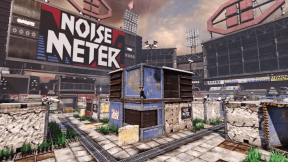 News 5 It’s time to get a first-hand look at the new Call of Duty: Ghosts Nemesis DLC map showcased earlier today, Showtime. As you may know, Showtime is a reimagining of Call of Duty 4: Modern Warfare’s Shipment, which happens to be the smallest official map in Call of Duty history. To give you a better […] 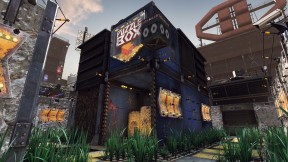 News 4 Call of Duty’s smallest multiplayer map ever is making a return in Call of Duty: Ghosts’ fourth and final DLC pack, Nemesis. Love it or hate it, Shipment from Call of Duty 4: Modern Warfare doesn’t quite play out like your average multiplayer map. There’s really no safe place to turn the second you spawn in, […] 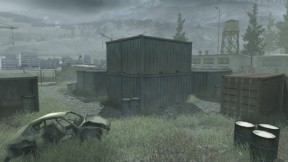 News 71 According to the official Infinity Ward Facebook account, remakes of classic Modern Warfare Shipment and Rust are, indeed, a possibility for future DLC. Only a few moments ago, Infinity Ward made this statement via their official Facebook account. We just put in some requests to our MP design team which could lead to some of your […] 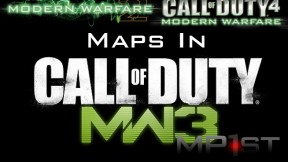 News 20 A few weeks ago, we reported on alleged Modern Warfare 2 and Call of Duty 4 map files found in Modern Warfare 3. In the previous leak, the maps were CoD4’s Crash, Crossfire, Strike, and Overgrown along with MW2’s Highrise. Apparently, there are three other classic maps and two new ones to join the MW3 map rumor mill. This new, apparently […]