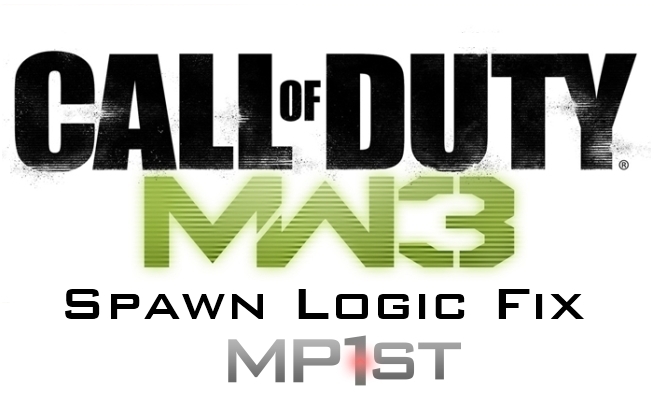 Robert Bowling, Creative Strategist at Infinity Ward, has just stated that the team will be “updating the spawn logic in Modern Warfare 3 tonight (2am PT). This will improve when / where / how you spawn.” He cleverly ended his message by saying, “goodbye revenge spawns.” No platform was specified, so we can assume that all platforms will be seeing this update.

This has been a top priority for the team behing Modern Warfare 3, as well as weapon balance, which you can read more about here.

Here’s to hoping to never be spawn trapped again!