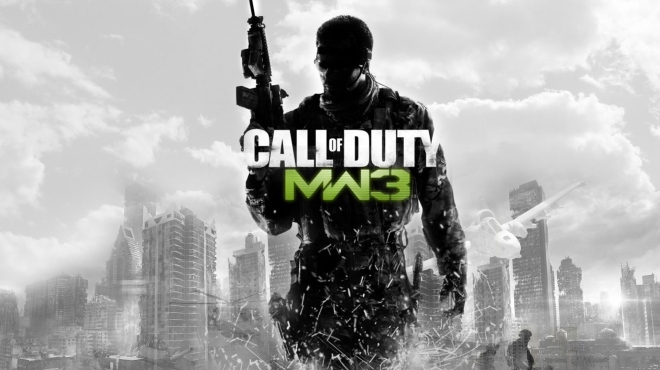 Call of Duty: Modern Warfare 3 has received a few weapon tweaks earlier today through a hot fix, presumably on all three platforms.

A few of the Assault Rifles and SMG’s have receive some extra love, according to the official Call of Duty forums. Check out the update notes below:

On a side note, Infinity Ward is working on a smoother launch for Terminal on PS3, as developer ‘Ghandi’ noted that the team is “currently working with Sony to attempt to make sure that by the time Terminal launches on PS3 the fix is in place.” PS3 Elite members will receive Terminal on the 16th of August.