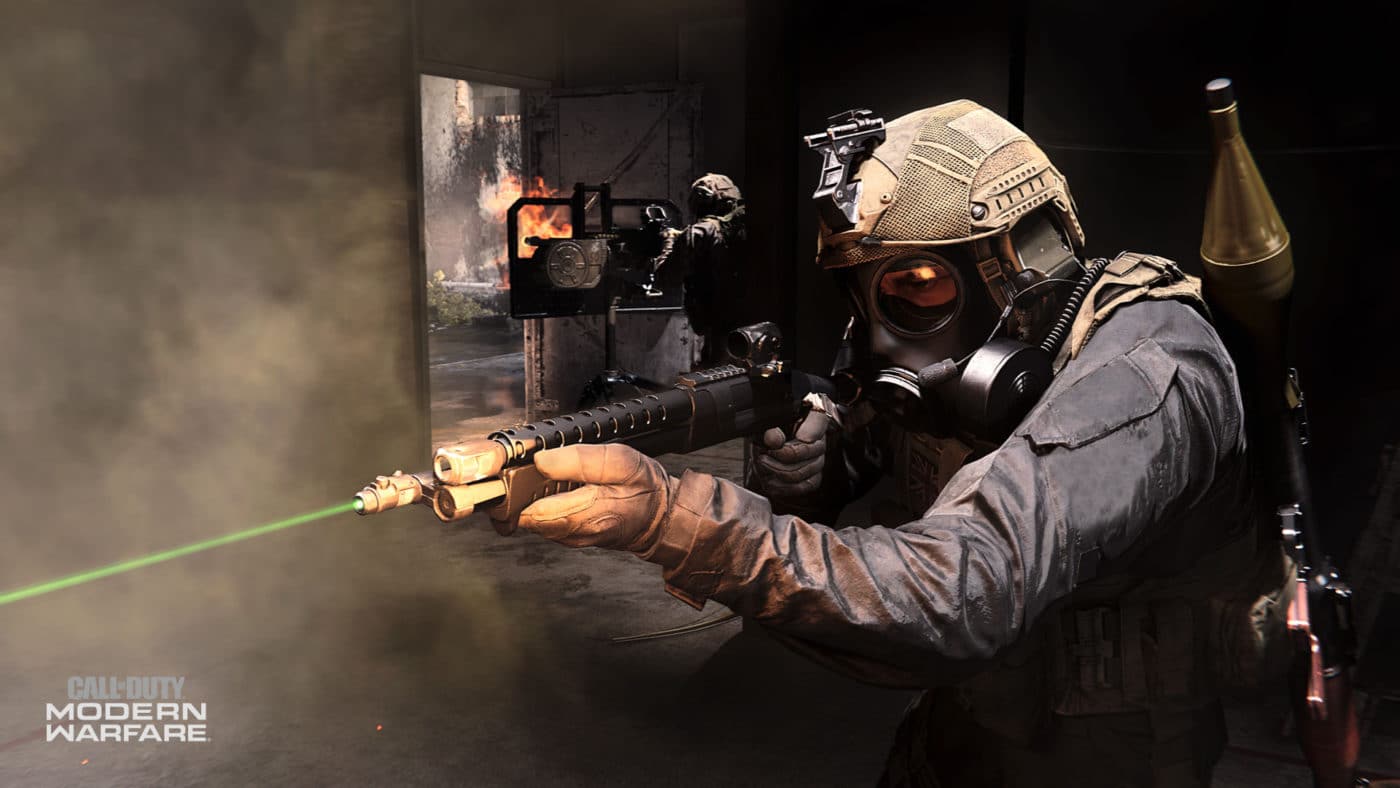 While we’ve seen rumors crop up regarding the inevitable Call of Duty: Modern Warfare microtransactions system, Infinity Ward, for the first time, touched upon it, and based on face value, it seems they’re trying to do the right thing here.

I appreciate the gesture and you and IW immensely. You can tell the game has a lot of hard work going into it. We just want clear answers on the MTX system specifically because BO4’s MTX system existed purely to wring the consumer out of money, and we’d hate to see that happen to MW. It isn’t your choice though, and only Activi$ion’s, but a little clarity would be nice.

Joel Emslie (IW): Thank you for the kind words about the effort we put into the game and I’m sorry for such a delayed response. What I can say is that we are focused on making a different system for Modern Warfare, one with a direct path to content for players.

While Emslie didn’t go into specifics, this is definitely good news. Does this mean weapons won’t be in Supply Drops? Maybe not, but if Infinity Ward stick to their guns, maybe it’s done in a way like in Call of Duty: WWII, where players can take on contracts with the weapon itself being the reward upon completion.

Speaking of Modern Warfare microtransactions, a rumor has surfaced stating that the MTX system will be “decent” at launch, but will “get nasty” over time.

In terms of microtransactions, what do you hope to see and not see in Modern Warfare? Share your thoughts below in the comments.

PlayStation Store Sale for the Week Is the PSVR Anniversary Sale, and WB Games Publisher Sale