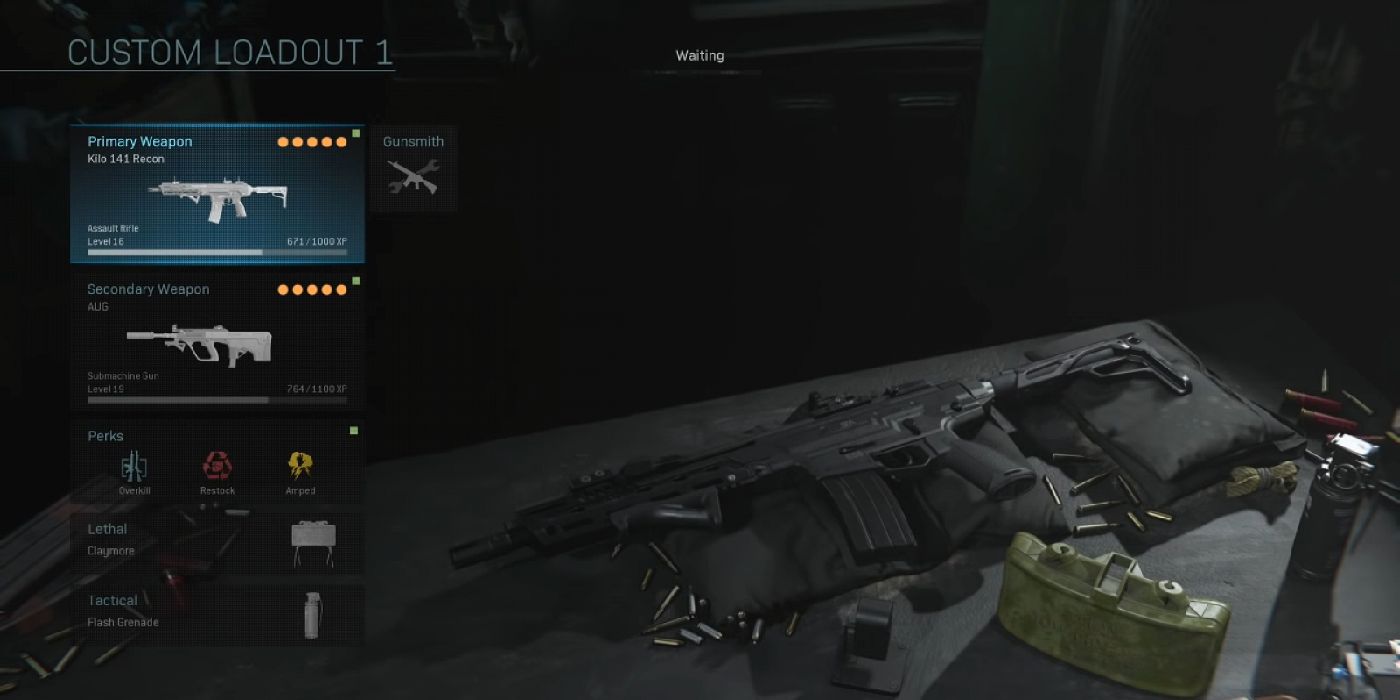 Reddit user _AMuse_ posted a super quick and easy way to circumvent any issues players might be running into with the new Modern Warfare custom loadouts, which you can check out below.

Yep, it’s that easy. So if you find the new loadouts being customizable or whatnot, this should alleviate that.

In case you haven’t downloaded today’s big Modern Warfare patch, you best get a move on as you’re going to be downloading more than one file. Then again, that’s better than running into some of the data corruption issues some players have experienced so far.

If you notice any other bugs introduced in this new patch, let us know down in the comments and we’ll try and find a fix.