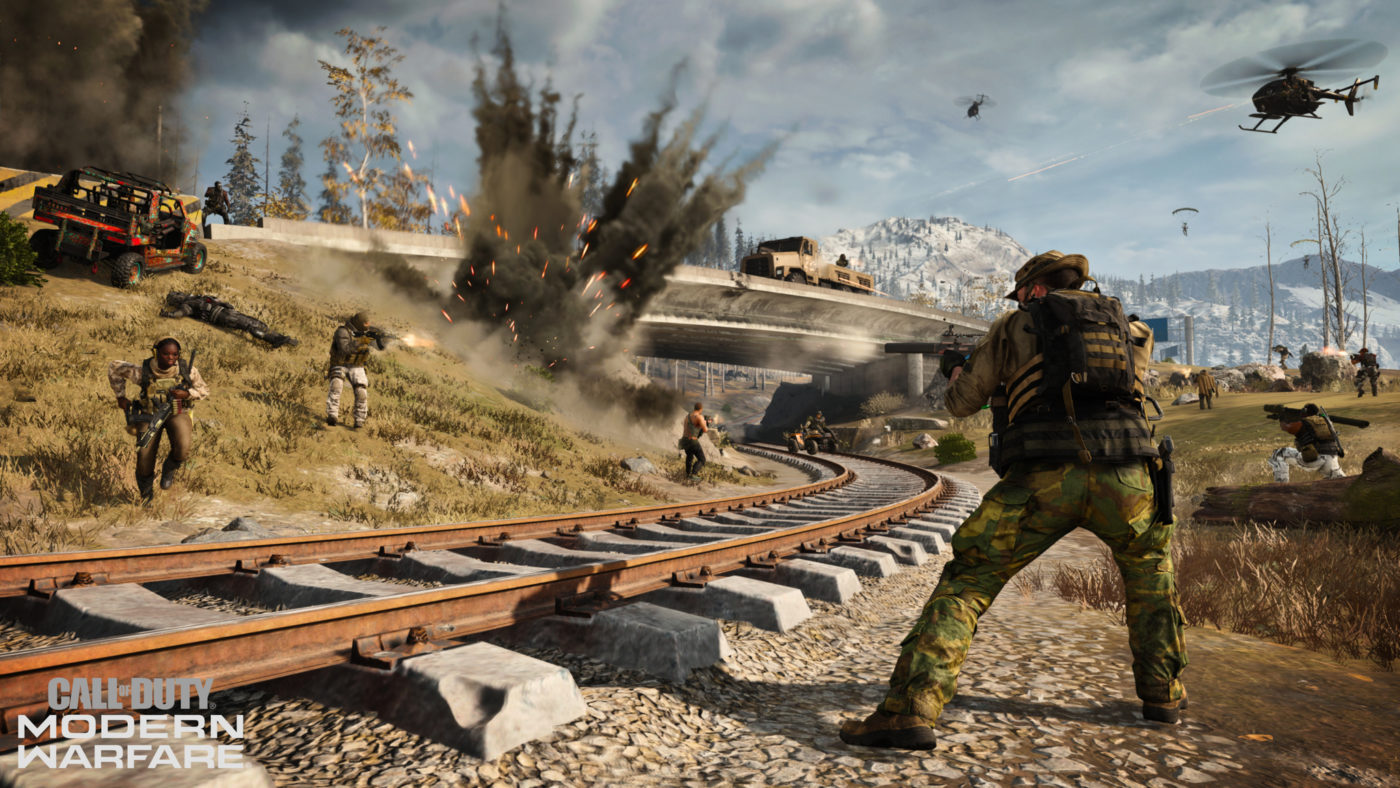 Multiplayer fans will be glad to hear that Dirty Old Houseboat is back, which is a moshpit of modes featuring the Shipment, Rust, and Shoot House maps. I admit, I am one of the many that love this playlist and I can’t wait to jump in again this week.

We’re not expecting any gameplay-related changes in this Modern Warfare playlist update July 7 refresh, but if we find any, we’ll update the post.

In other Modern Warfare (and Warzone) news, it seems Infinity Ward has made the Merc foregrip underbarrel attachment one of the best in the game, as the latest patch has made it so that the attachment now gives a movement speed boost aside from the recoil and hipfire accuracy bonuses. Earlier today, we also reported on the cancelled Modern Warfare zombies mode, which you’ll want to check out.