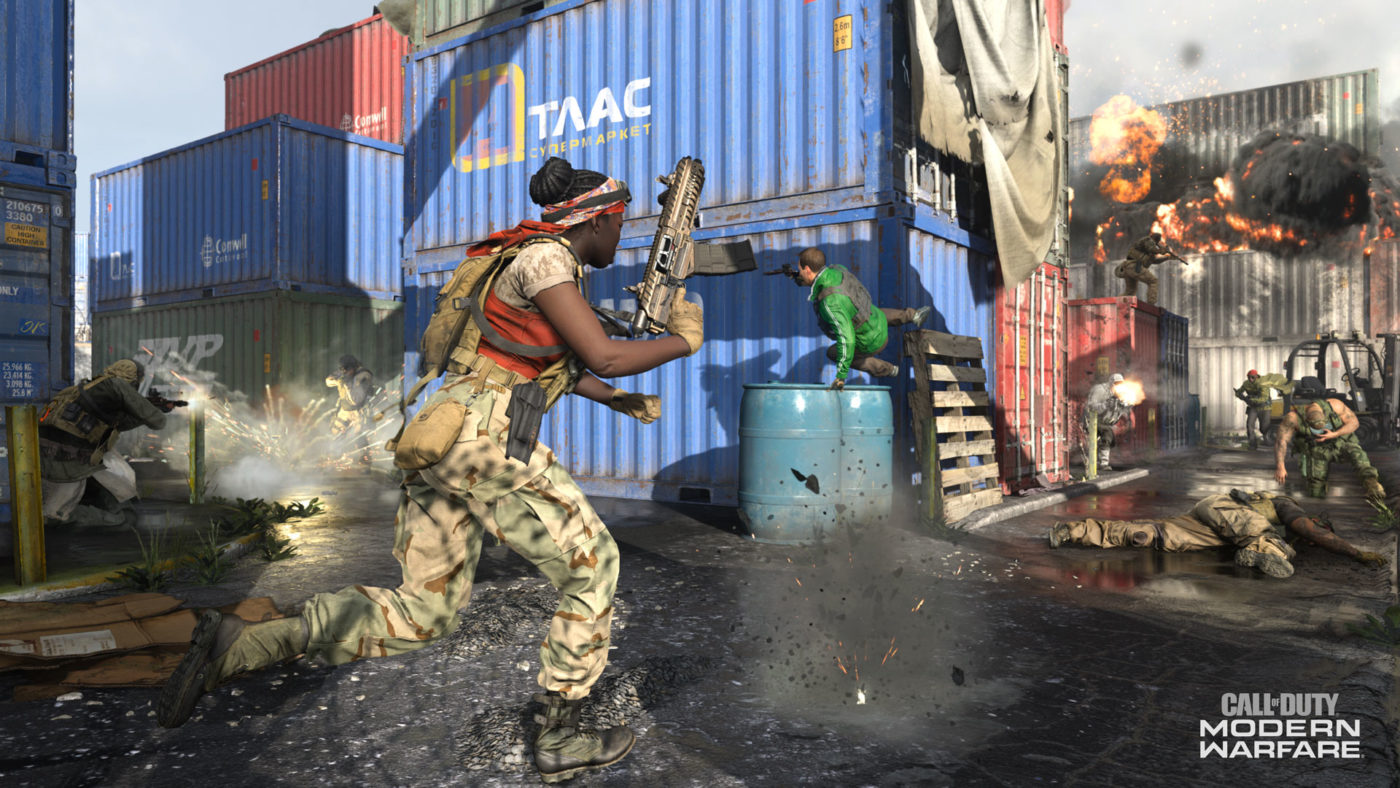 Don’t expect any gameplay-related changes aside from the playlist given what we had one just yesterday. That said, 10v10 Shipment will be insanely chaotic and I’ll give it a try.

In any case you do notice any gameplay changes not part of yesterday’s server-side patch and is live in this Modern Warfare playlist update May 8 refresh, let us know what they are in the comments below and we’ll investigate.