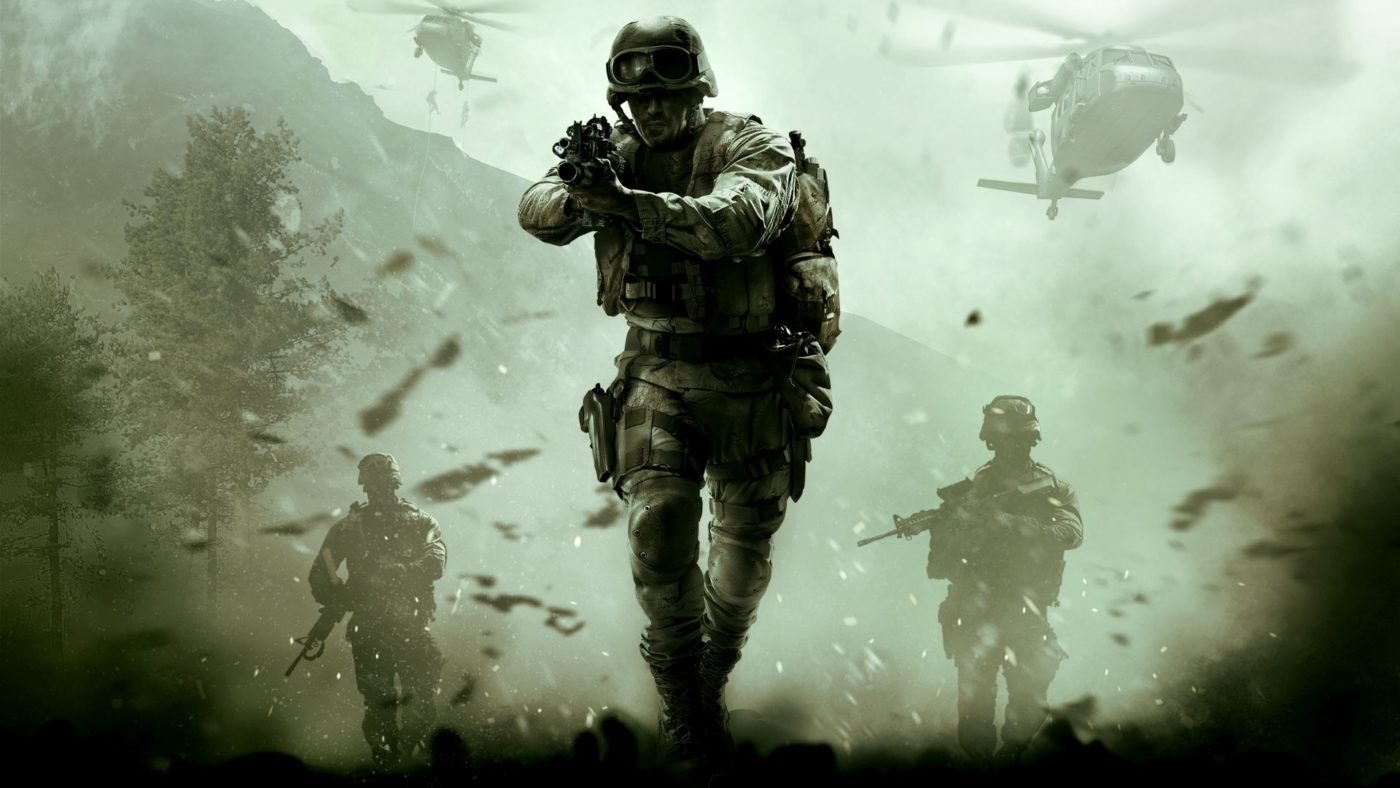 So it looks like “Copperhead” is a codename for Captain Price! You can unlock him by completing all Operation: Copperhead collections.

So, this is new?! If you complete all Operation Copperhead collections, you unlock Captain Price! https://t.co/ehyoa9aNSG pic.twitter.com/hUybfIUt3L

Call of Duty: Modern Warfare Remastered has just received a patch. Those on PS4 will have a 3GB download ahead of them, while Xbox One players will face 6GB. PC players should see a similarly sized download available on Steam.

Several new guns have been added as part of the update: the BR9 pistol, LYNX CQ300 assault rifle, and the PK-PSD9 submachine gun.

charlieINTEL posted photos of the weapons with their official descriptions, which read:

A bunch of new melee weapons have also appeared: the Enforce, Danger Close, and Barber. Alongside these are the Fire Drake and Urban Operator weapon kits.

It looks like there’s plenty more to see and earn during the new “Operation: Copperhead” event, if this official tweet is anything to go by!

Will you be taking part in Operation: Copperhead? Got your eyes on a particular skin or weapon? Let us know!