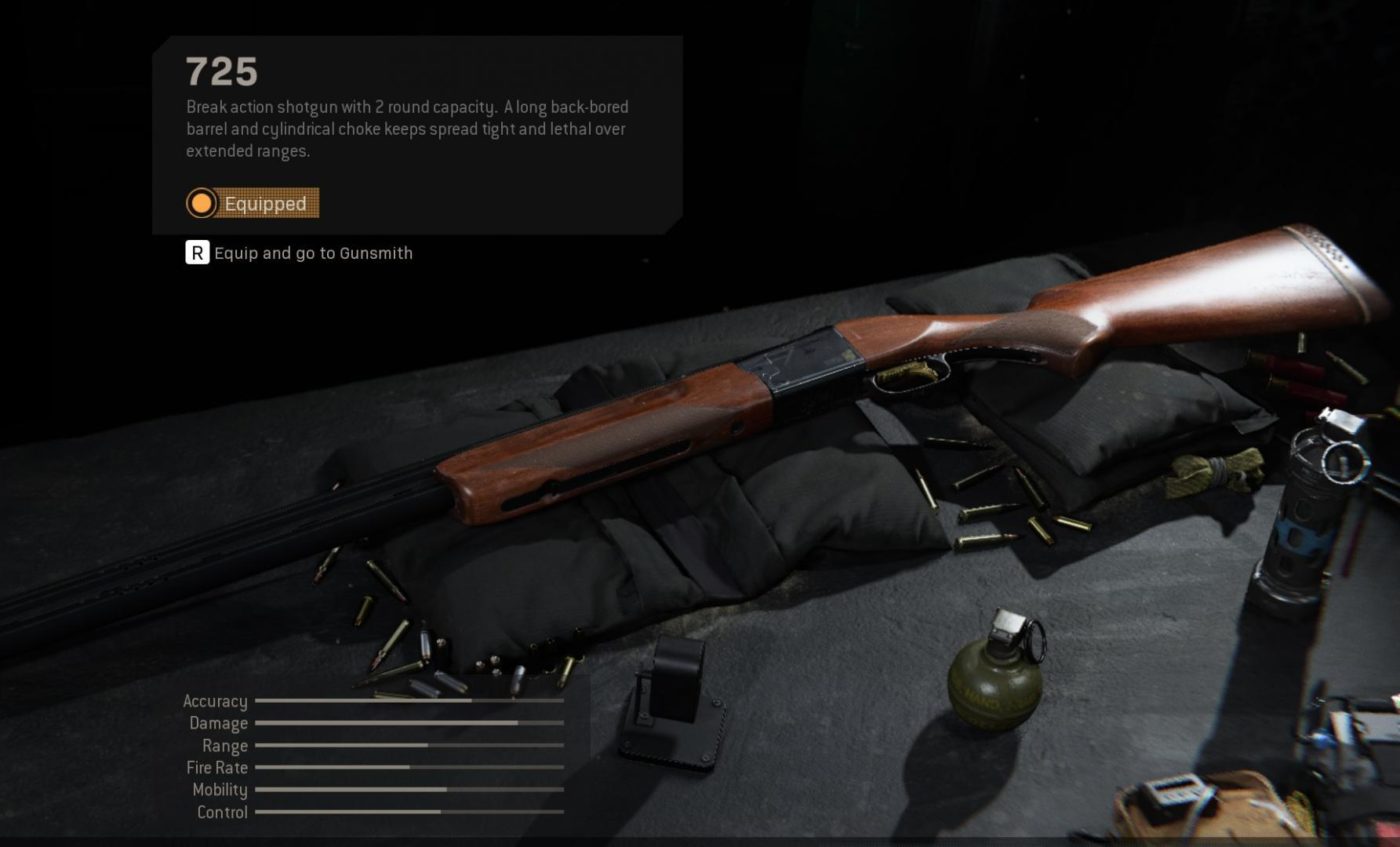 If you’re a first-person shooter — or just a shooter — fan, chances are you’ve gone crouched when firing a weapon in these types of games to get a better handle of the weapon recoil. Well, as it turns out, this isn’t the case with the Modern Warfare recoil system.

Over on the Modern Warfare subreddit, user ErocYT posted evidence that firing crouched in Modern Warfare yields a higher recoil for weapons than standing up — which is completely opposite of almost all shooting games. 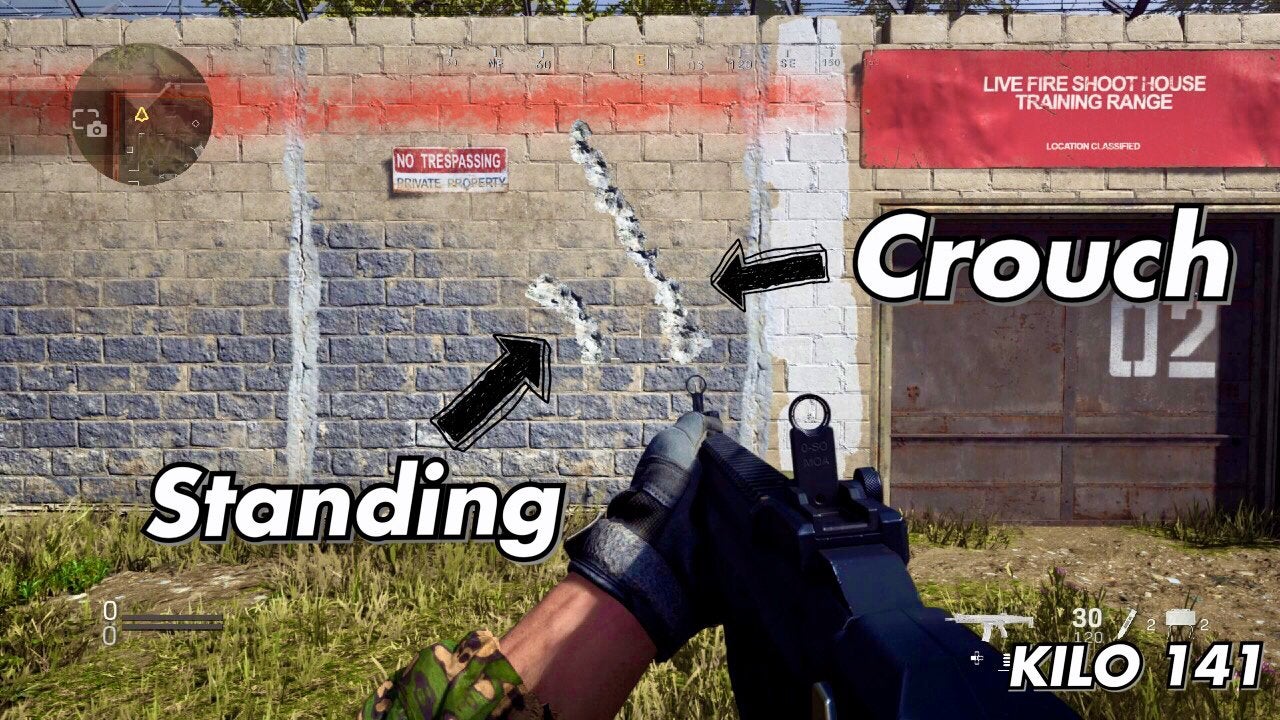 As you can see, the vertical recoil is insanely high when crouched compared to standing up. Again, this is completely opposite of how almost all shooters implement this. It’s unknown now whether this is an intentional design decision by Infinity Ward or a bug. You can watch this Modern Warfare recoil broken demo in this video.

Continuing with Modern Warfare weapon news, Reddit user Tmulz has posted what’s possibly the longest shotgun kill in Call of Duty history! He’s using the (currently overpowered) 725 shotgun, and well, watch him use it like a sniper rifle.

Over on Twitter, Co-Design Director of Multiplayer Joe Cecot commented on this shot, and mentioned that they are looking at pellet range of the 725, though he admits the shot was spectacular.

Not trolling 🙂 We’ll look at the pellet range for sure but a slug shot with that kind of arch is nothing but spectacular.

As someone who’s using the 725, I have to admit, the gun is a little bit too overpowered. It’s gotten to the point that almost everyone is using it now.

Do you think Infinity Ward should change the Modern Warfare recoil system in the game for standing and crouched? Or is this acceptable and people should adapt? What do you think of the 725 so far? Let us know in the comments below.