Remember when we posted about some of the leaked Call of Duty: Modern Warfare DLC maps set to come to the game at some point? Well, as it turns out, that’s a small list compared to what we have now. Thanks to datamined info, we now have 38 Modern Warfare upcoming maps to look forward to!

Not only do we have the map names, but we even have game images too! Check them out below (via Reddit user Senescallo). Note that some are for the regular 6v6 and 10v10 maps, while others are for the 2v2 Gunfight mode. There’s also a new Ground War map too. 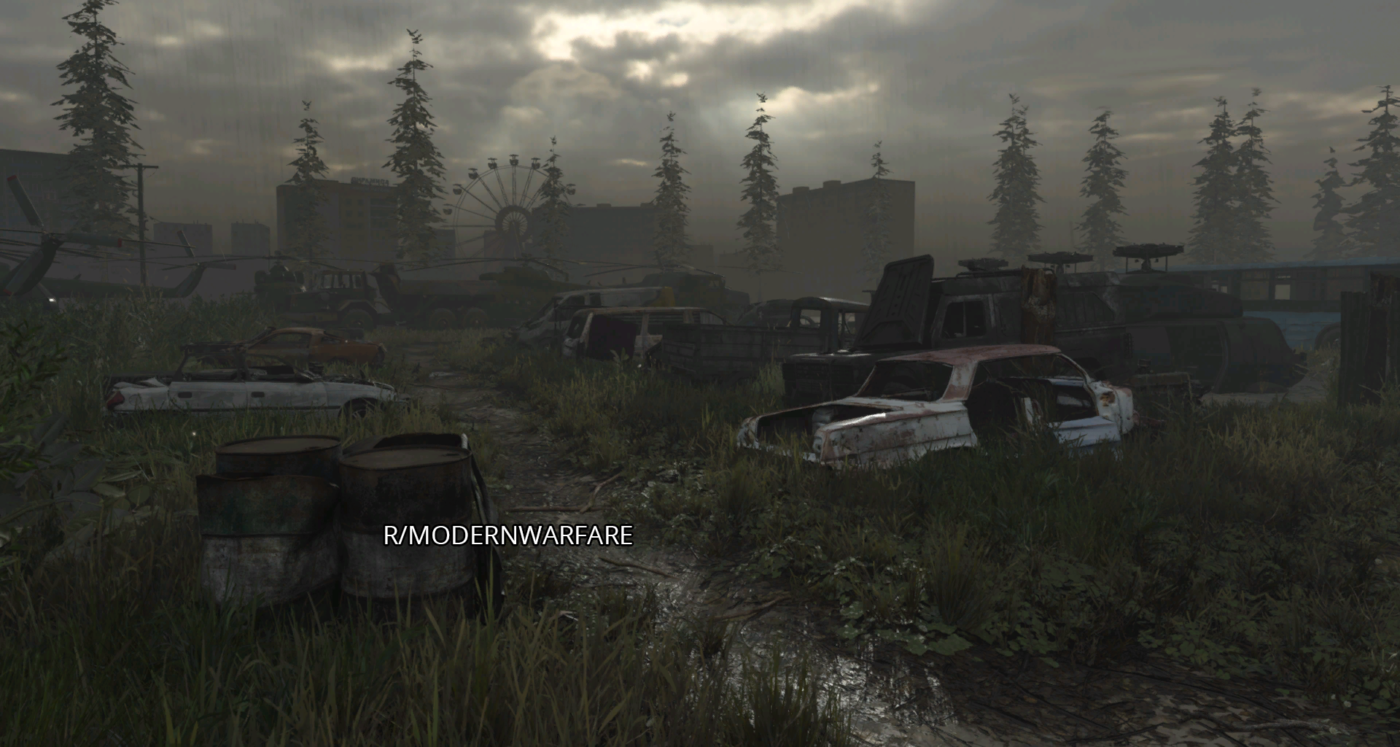 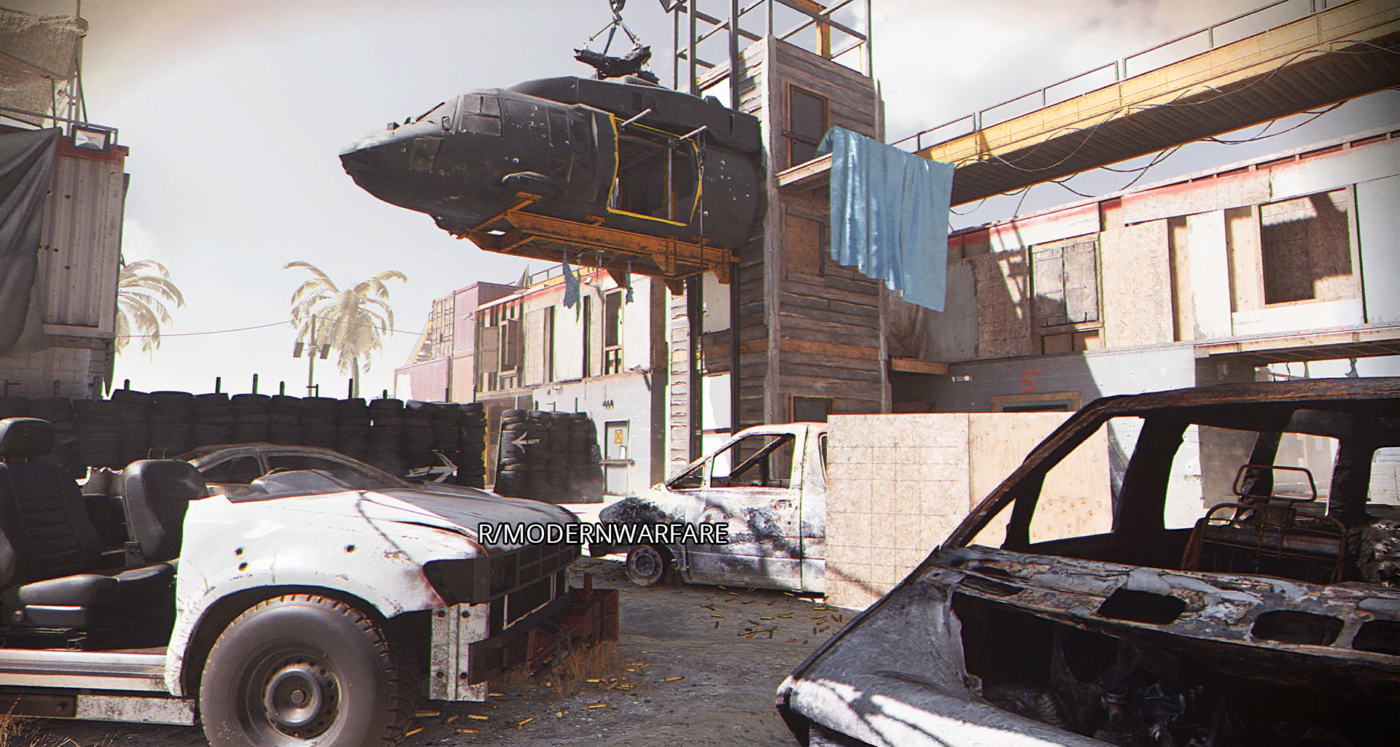 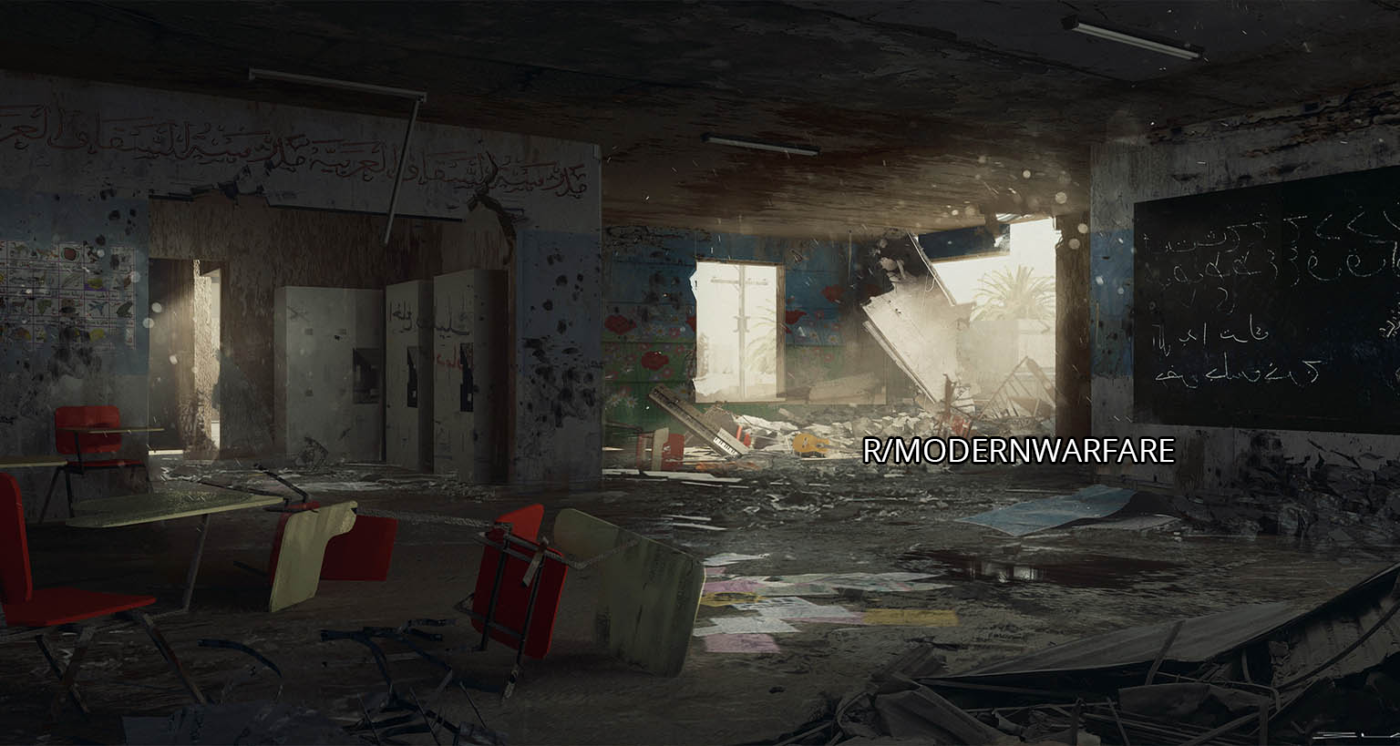 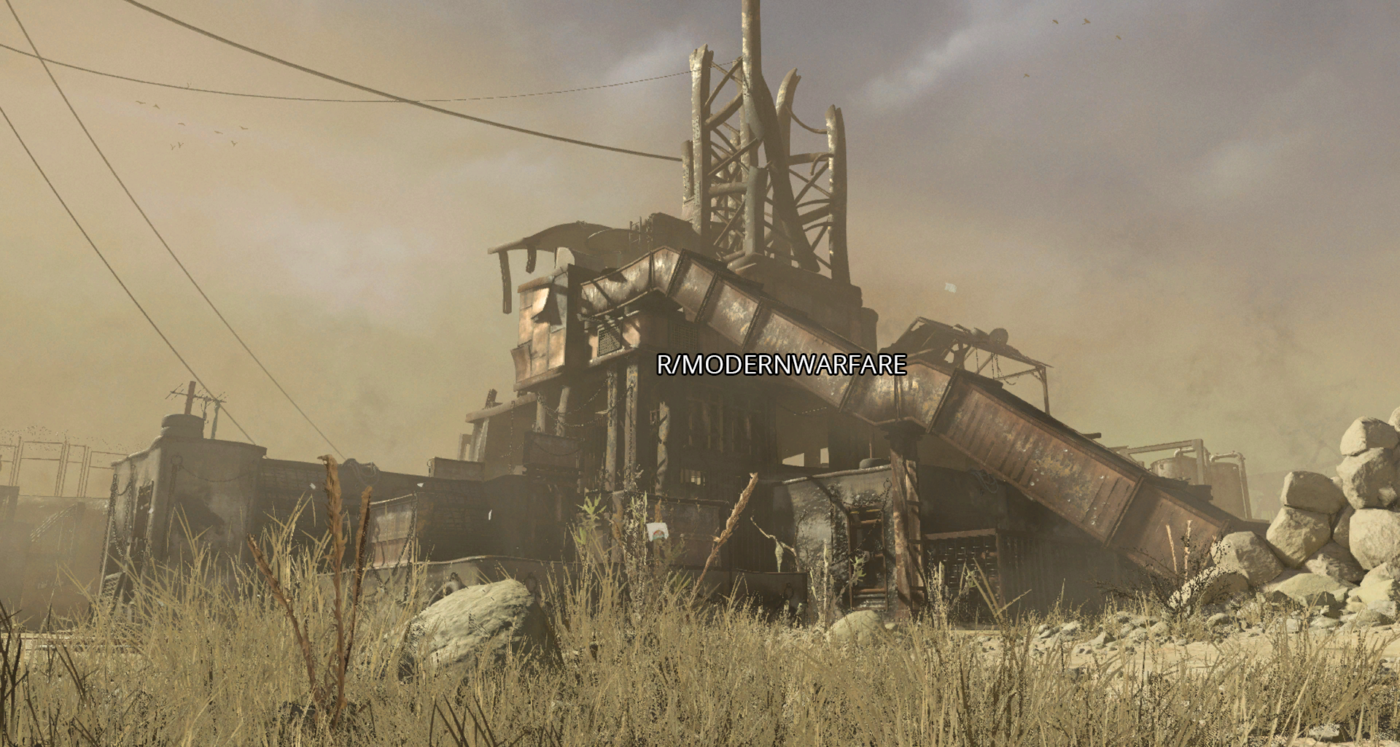 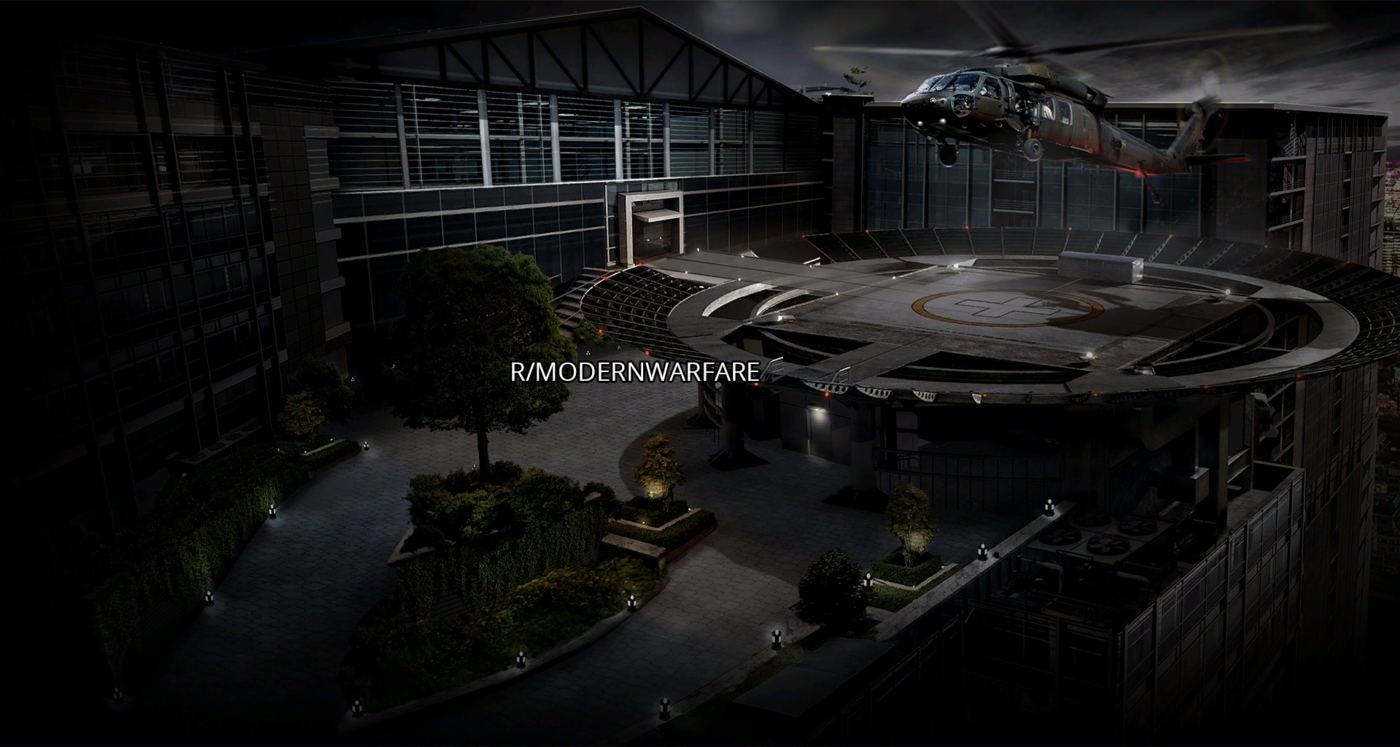 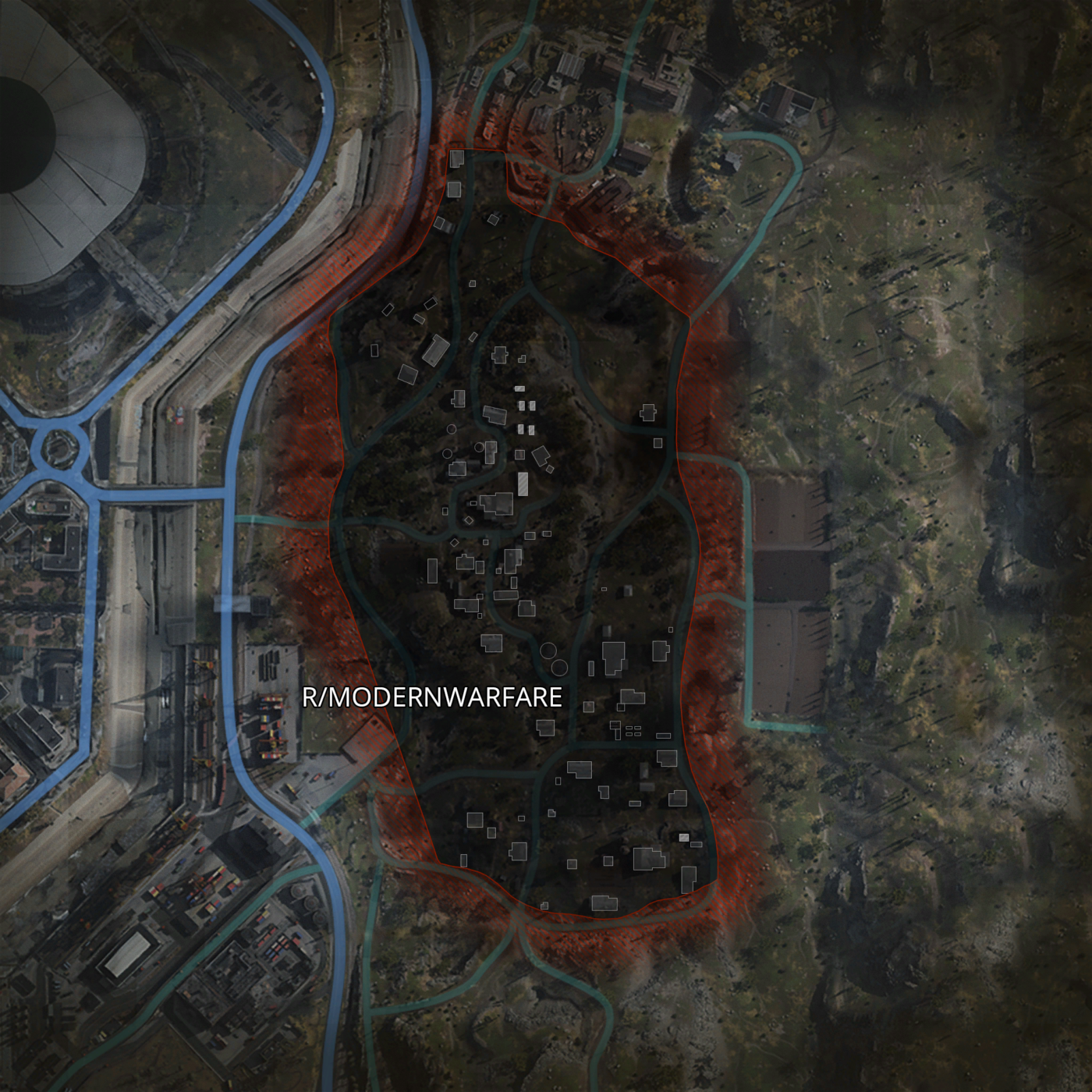 Make your way through the course as fast as possible while clearing all enemy targets and avoiding civilian casualties. 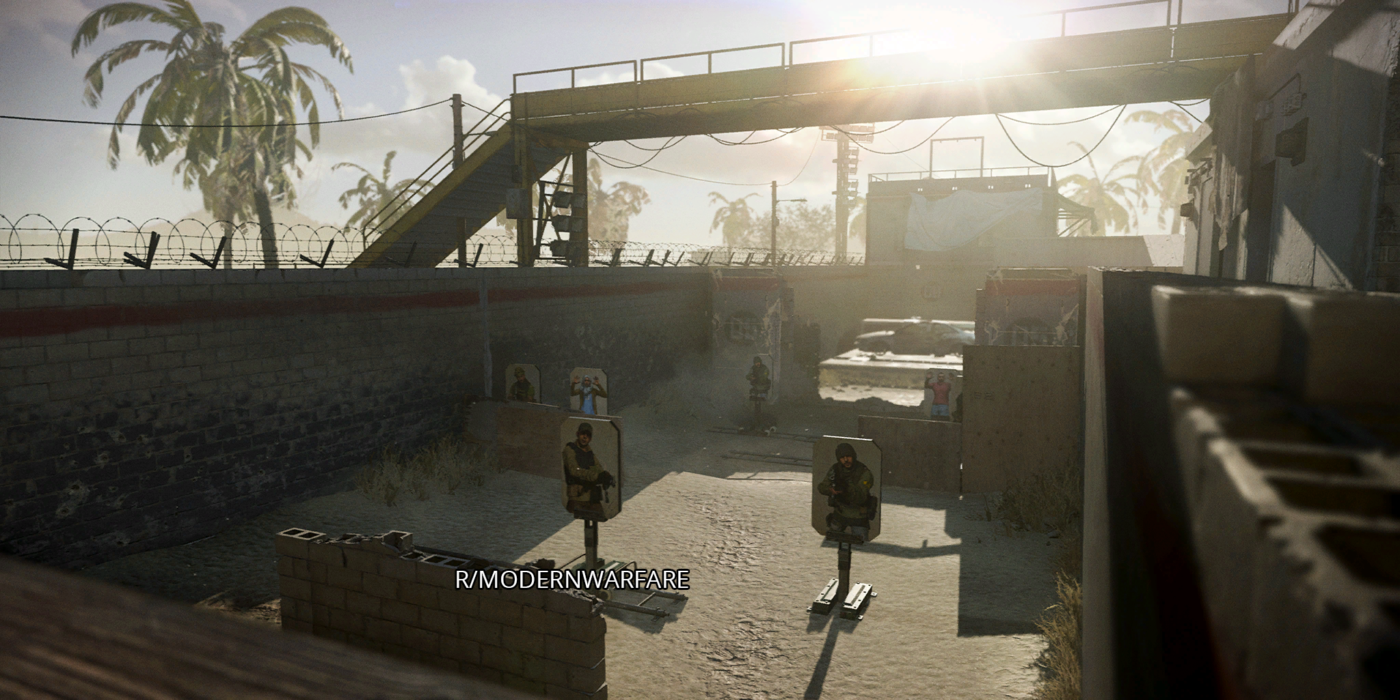 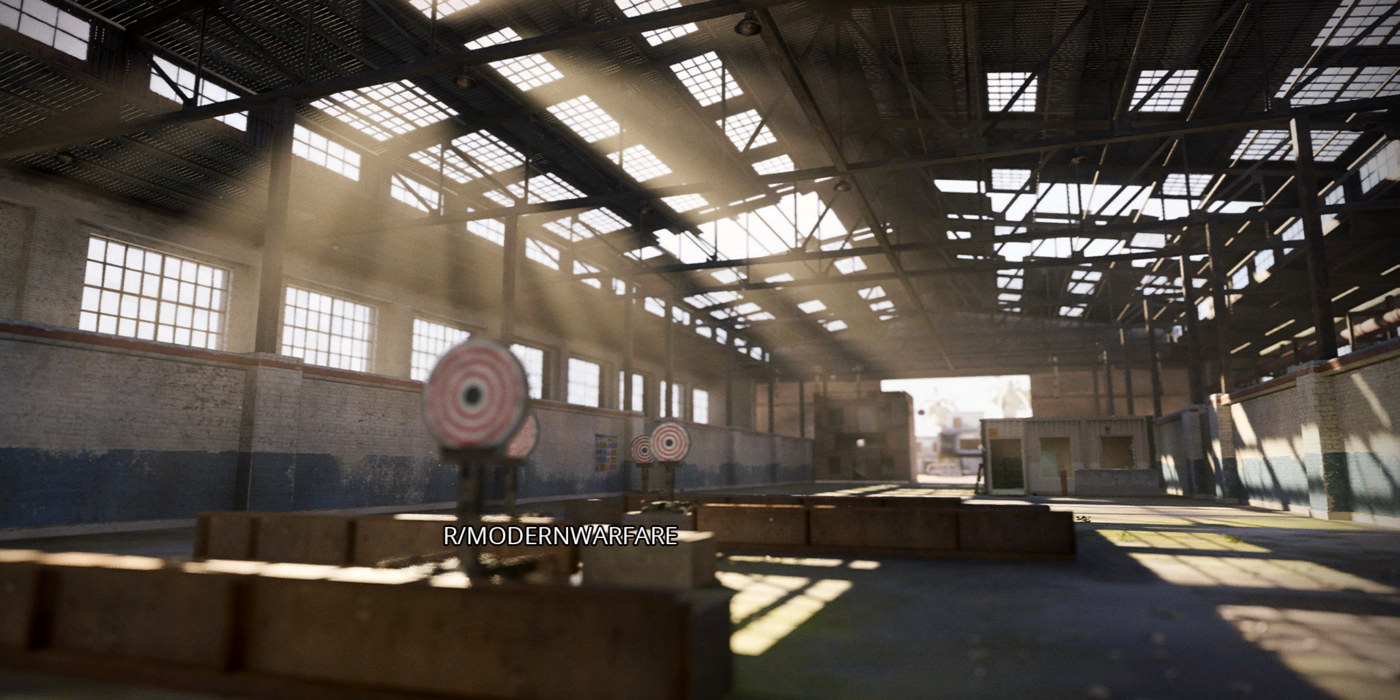 Same as with every other datamined info, there is NO guarantee that all these maps will be released, so please keep your expectations in check, alright? Then again, the fact that they are in the game files mean that Infinity Ward is working or has worked on these before.

Are you surprised at how many maps we’re going to be getting post-launch? Let us know which ones intrigue you the most in the comments below.