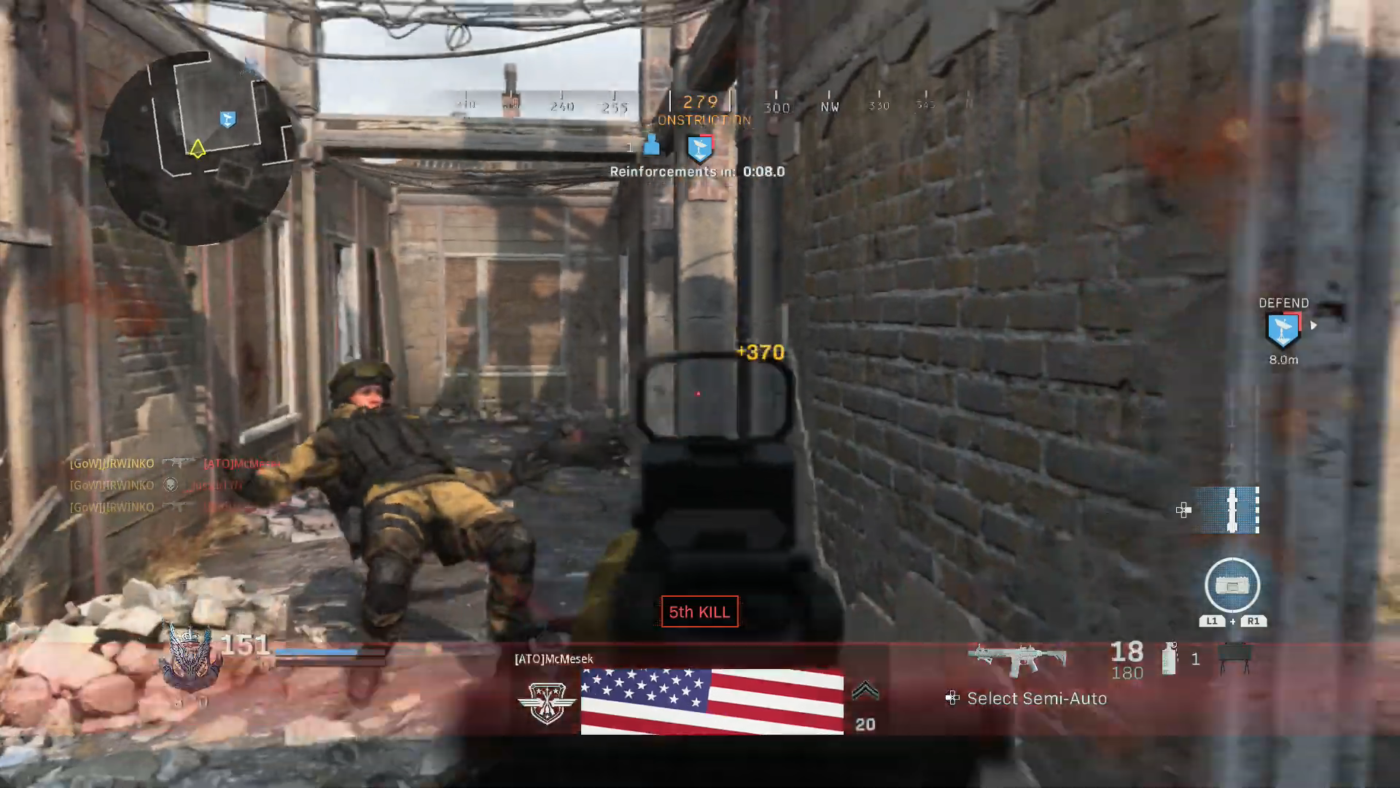 For those playing Call of Duty: Modern Warfare multiplayer, chances are you’re currently using a scope/sight on any particular gun be it it for short or long gunfight engagements. If so, you might be curious how to unlock the various reticles available for each gun scope/sight. Well, if you are, we’re here to help with this Modern Warfare reticle unlocks guide.

Thanks to Reddit user able16 (used with permission), you can check out the almost all of the in-game screenshots of the reticles along with how to unlock each.

There you have it! That’s every Modern Warfare reticle unlocked! Now you’ll be able to complete these challenges without guessing what to do and how.