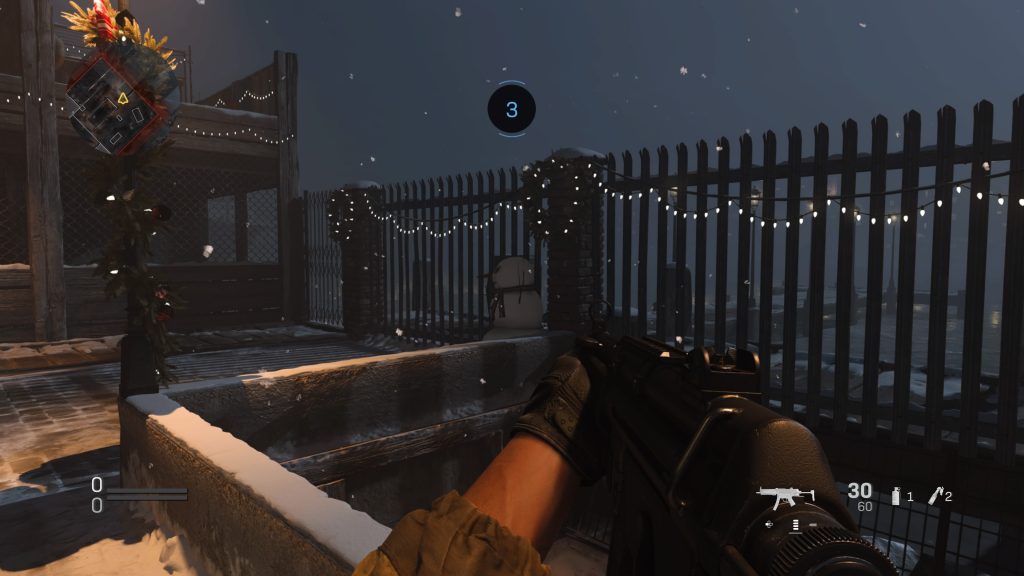 While we already posted a pretty cool Call of Duty: Modern Warfare Riley Easter egg players can do on Winter Docks, there’s another one that just got discovered recently. Once again triggered on the Winter Docks Gunfight map, this Modern Warfare snowman Easter egg will give everyone carrot noses! Don’t believe us? Check out the video below for proof!

Spotted by Reddit user HacksAndPAKs, we tested and recreated how to do this Modern Warfare Snowman Easter egg, and managed to successfully pull it off after numerous trial and error attempts.

The short guide on this is: shoot the snowmen (there’s four of ’em) as soon as the countdown timer starts, and if you’re successful, you’ll see that everyone’s character will be rewarded with a carrot nose!

Here’s a quick guide on where each snowman is, and the easiest way to do this: 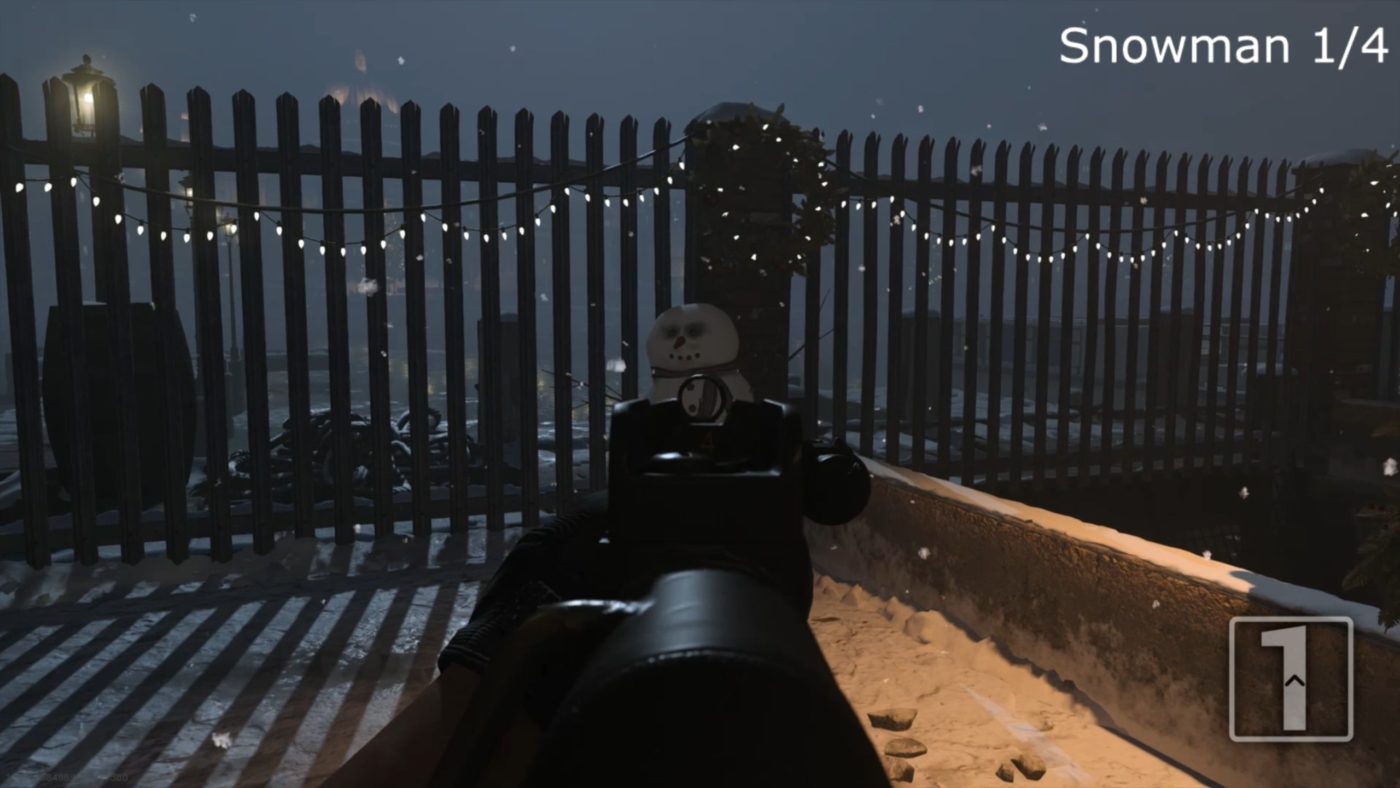 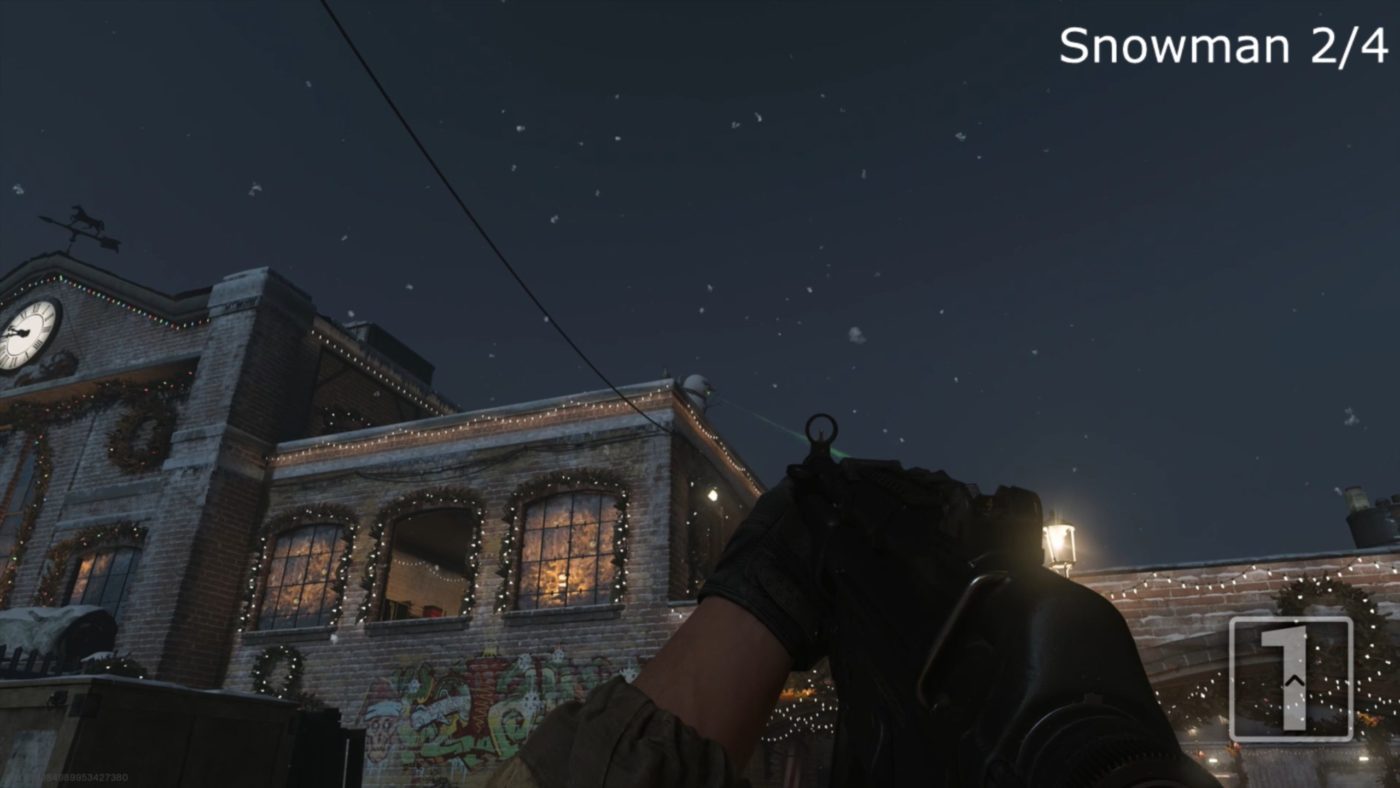 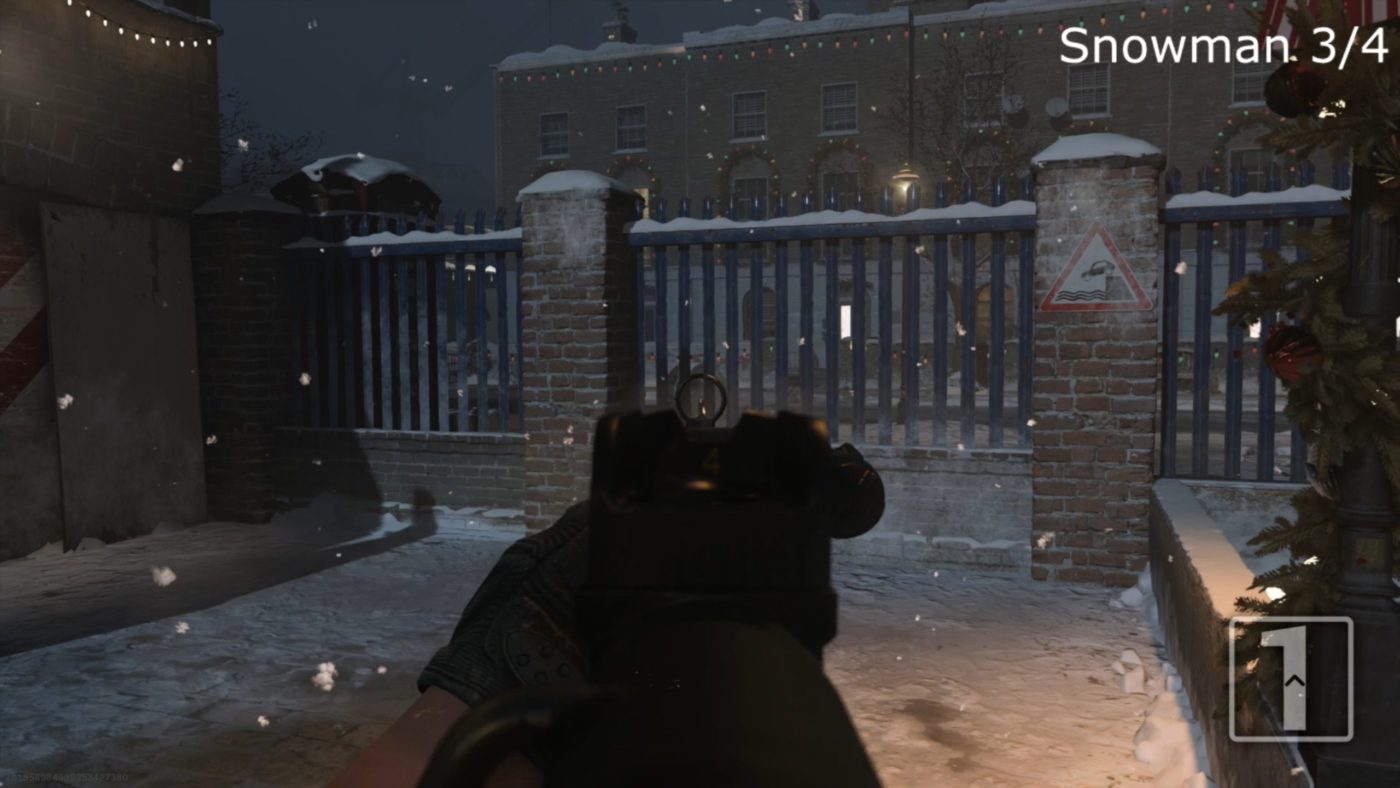 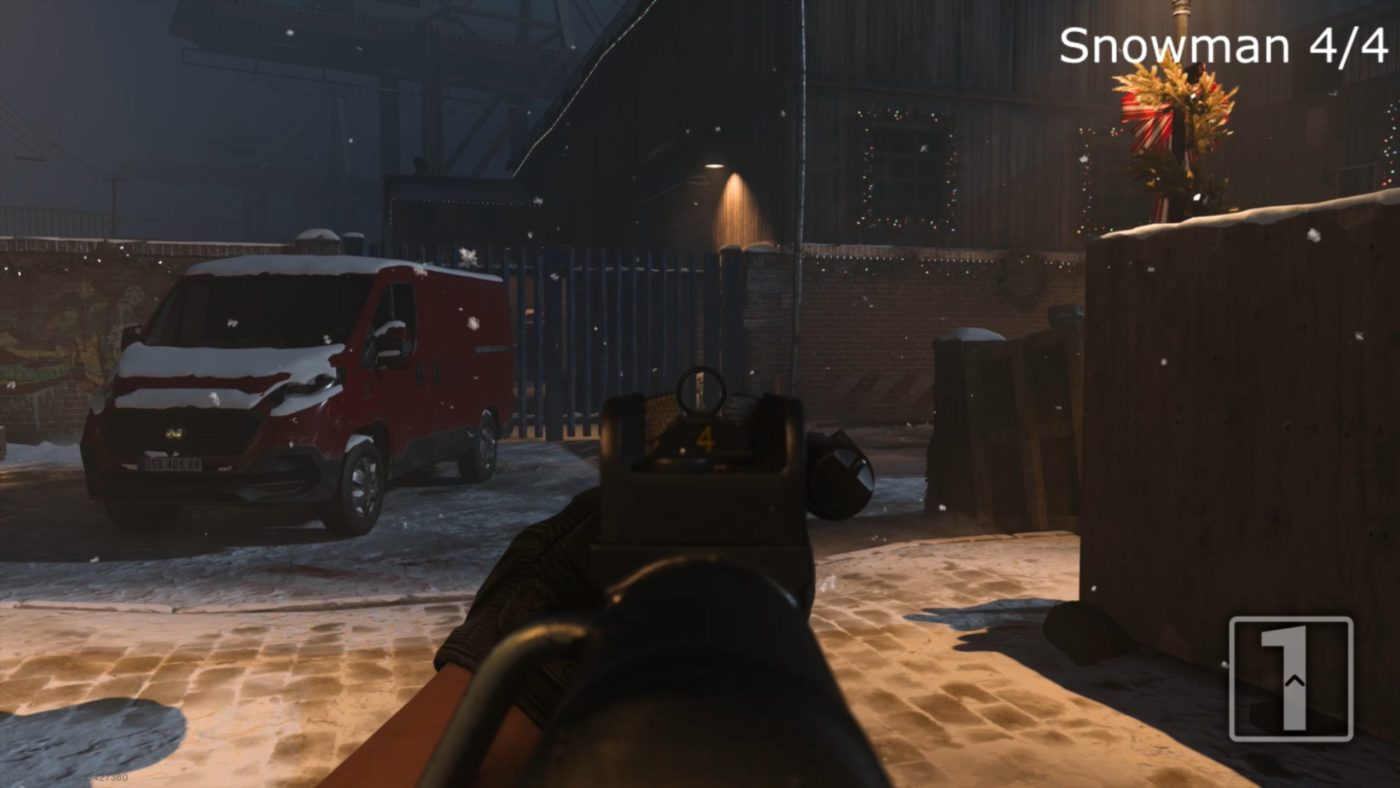 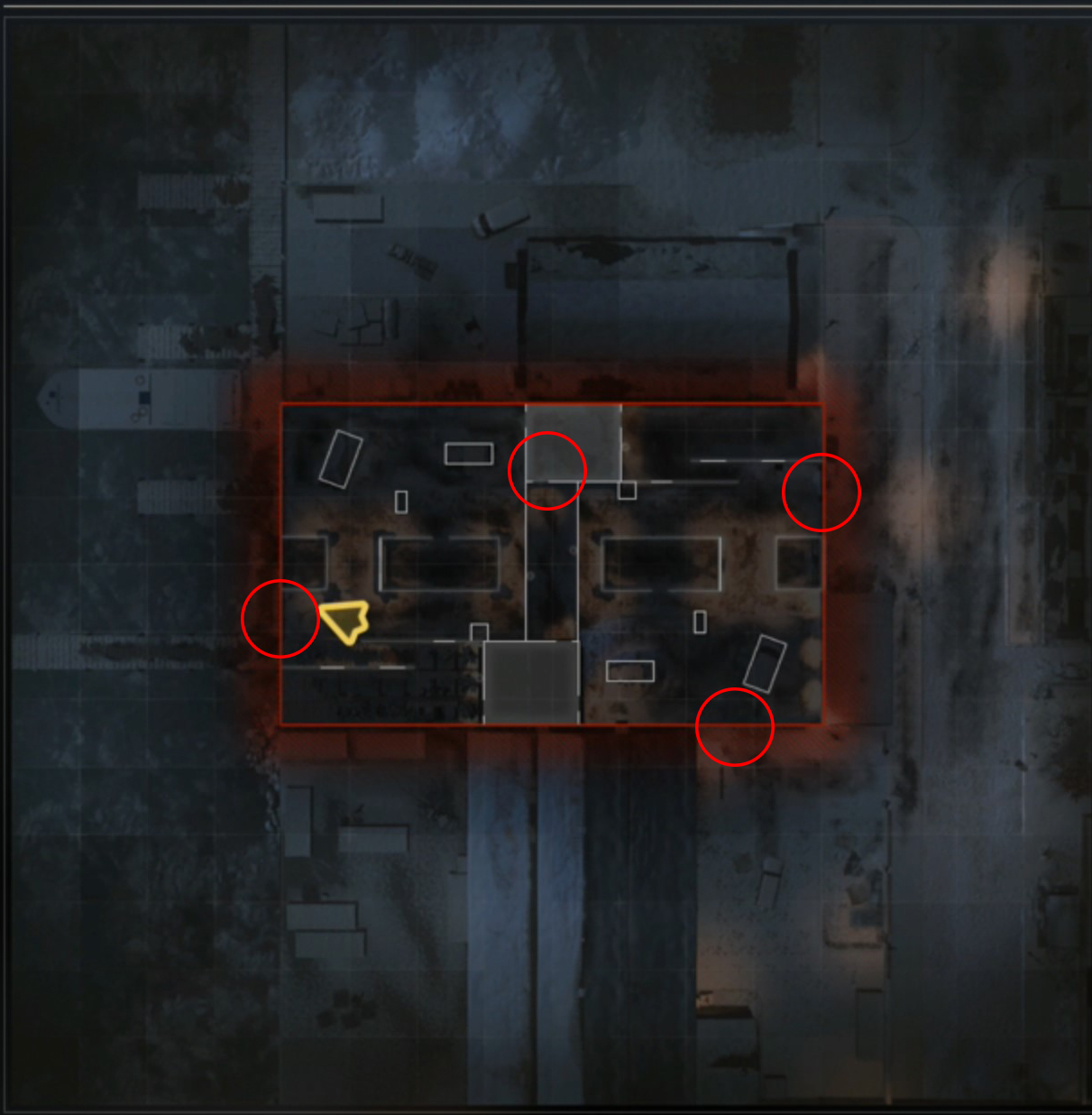 And there you have it! You’ll know if you pulled it off by the carrot noses suddenly appearing! It’s not gameplay-affecting or anything, but’s a cool Easter egg that’s perfect for the holidays.

If you spot any other Modern Warfare Easter egg, don’t hesitate to contact us.