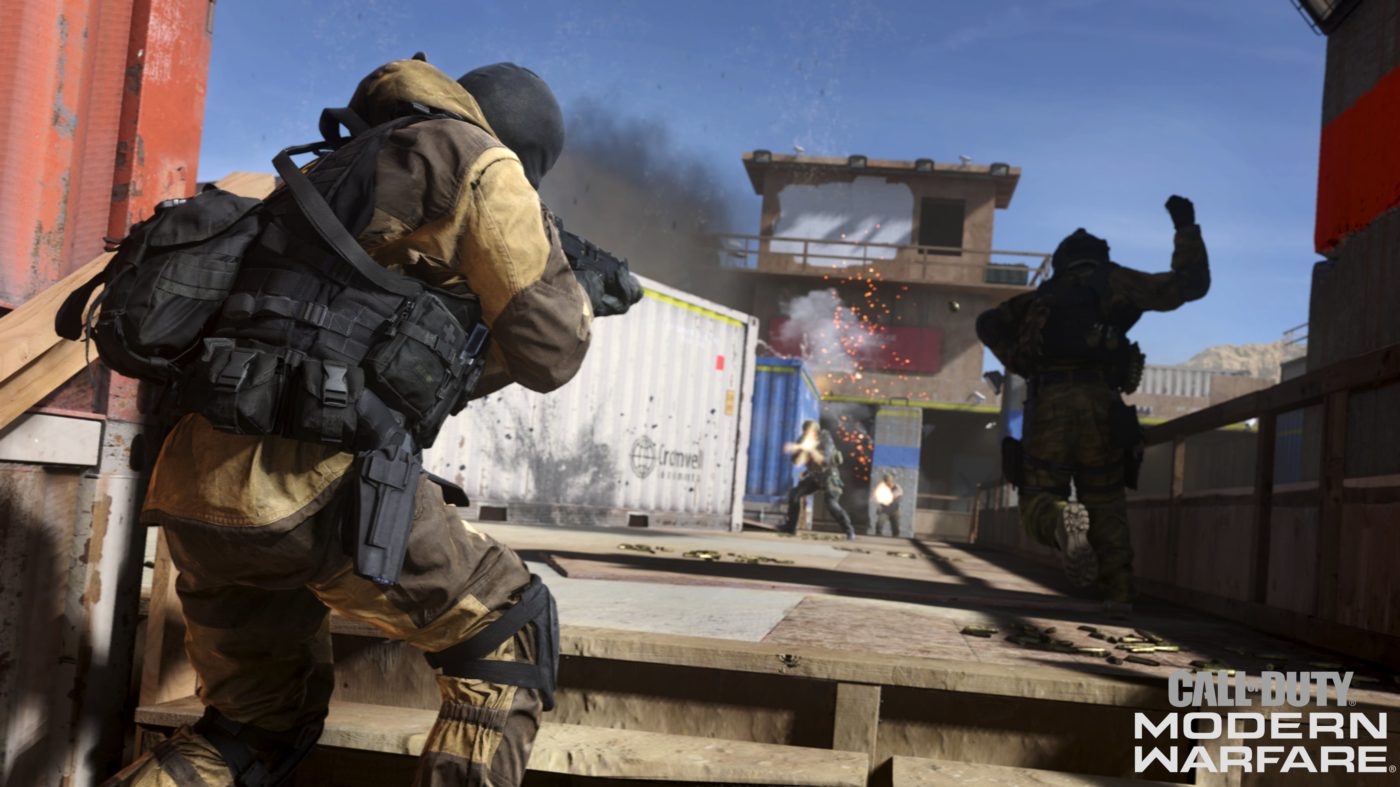 If you’re a fan of Call of Duty: Modern Warfare’s newly introduced 2v2 mode Gunfight, you might want to start playing the game mode again as Infinity Ward has introduced a new Modern Warfare snowball fight mode introduced in this week’s patch!

Yep, it’s exactly as it sounds. Players will use snowballs they pick up in the map to hit each other until they die. Watch it in action below.

Obviously, this looks like a limited time event just in time for the holidays, so don’t be surprised if it gets taken out soon.

Speaking of limited time events, the Gunfight map Docks also hides a secret Christmas Easter egg that features Riley the dog from Call of Duty: Ghosts! Check out how to trigger it here.