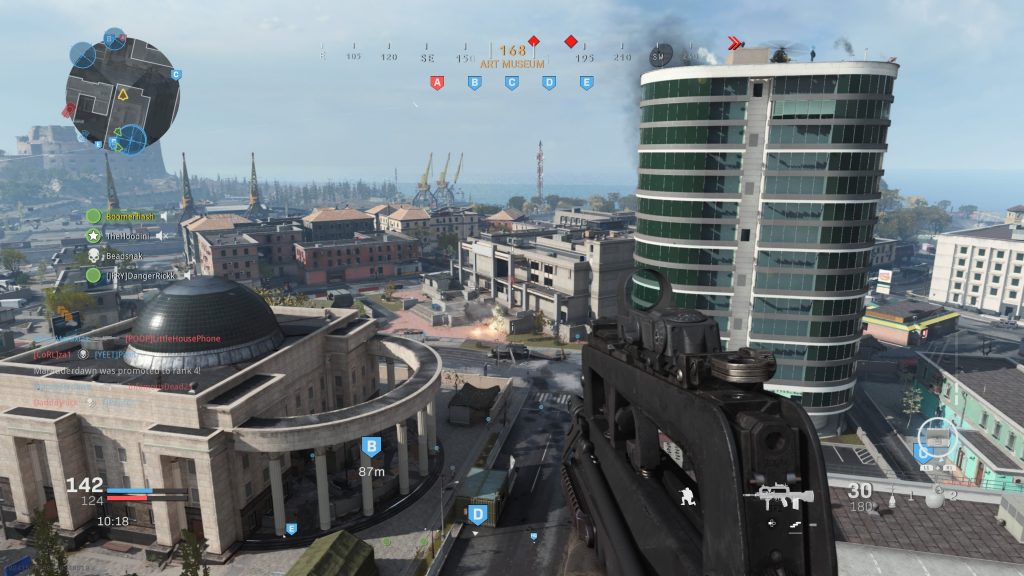 Like it or not, there are always cheaters present in online multiplayer games. Regardless if it’s an indie game or one made by a big studio like Infinity Ward, developers can’t foresee every exploit or cheat that might come to their game, and Call of Duty: Modern Warfare isn’t any different. For those unaware, there is a Modern Warfare under the map glitch that’s still present currently (as of patch 1.11), and it’s not exclusive to just one map or mode.

Check out a sample footage of it from the Modern Warfare subreddit.

His gamertag and activision name are “LeoTheAssassin”. He’s glitching under the map on Tavorsk bridge. Please make this visible to get him banned. from modernwarfare

Devs should take a look at this GLITCH in shoot house 24/7 on PS4. from modernwarfare

Aside from the Shoot House map in the traditional 6v6 mode, and in Tavorsk District in Ground War, this Modern Warfare under the map glitch is also happening in other maps, and sadly, the method on how to do it is being spread by some people out to ruin the fun for everyone. For obvious reason, we won’t be sharing any videos or tips on how to do it, as this would definitely spoil the fun for other people. Also of note, remember that Infinity Ward might ban you or reset your account if they catch you doing this, which is an inevitablity given how big of a mess this causes.

Have you been in a match where this was happening? Don’t forget to report players that do this, or capture video and send it to Infinity Ward via Twitter to let them know not only of the glitch, but also the online ID of the perpetrator.