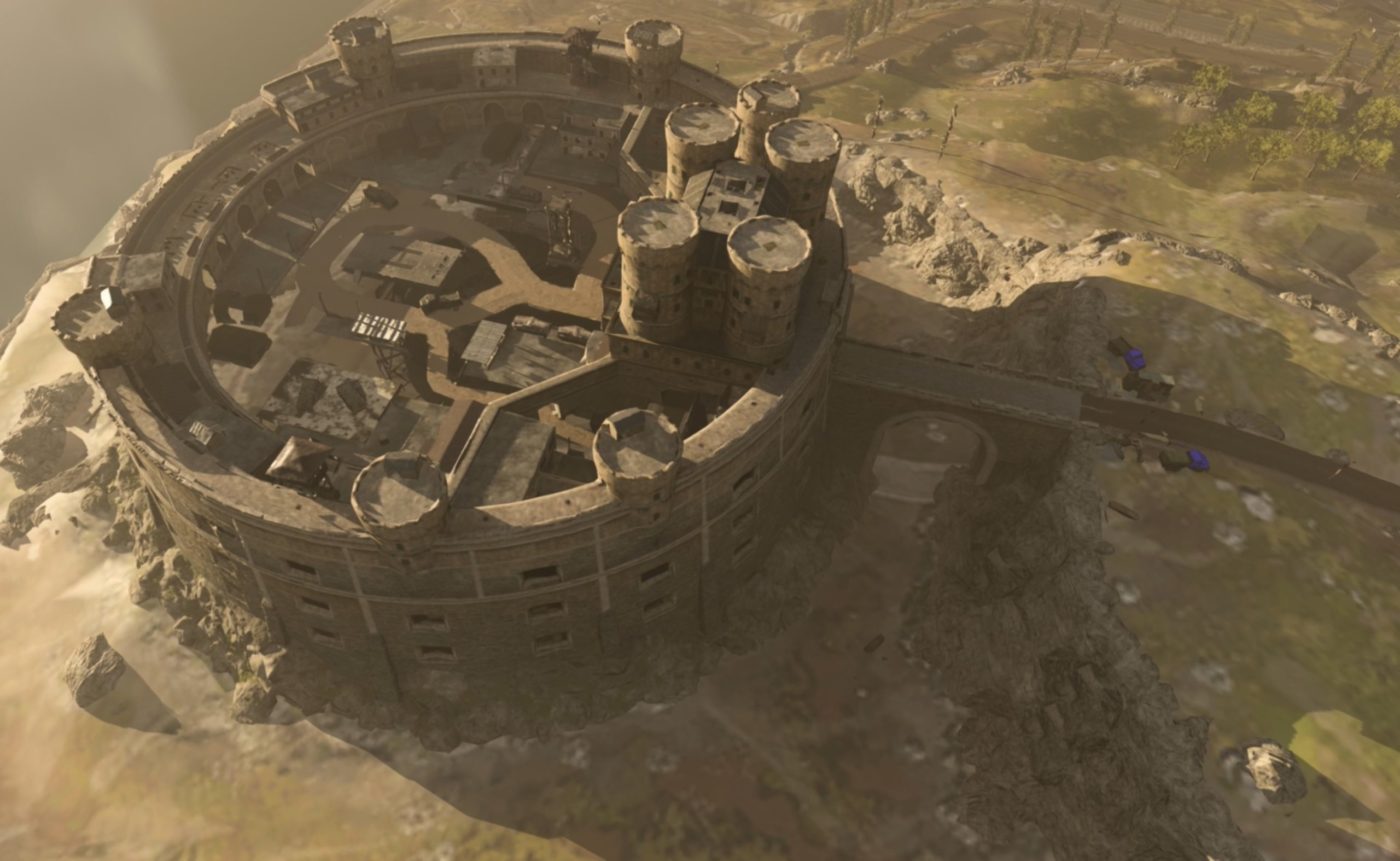 Just a few days ago, Infinity Ward released two new maps for multiplayer which were the re-imagining of Vacant and Shipment. It looks like Vacant holds more than new cover and structures, as that multiplayer map also hides the Modern Warfare battle royale map, too. Going into a private match, players can spectate and doing so will grant you a bird’s eye view of the map! 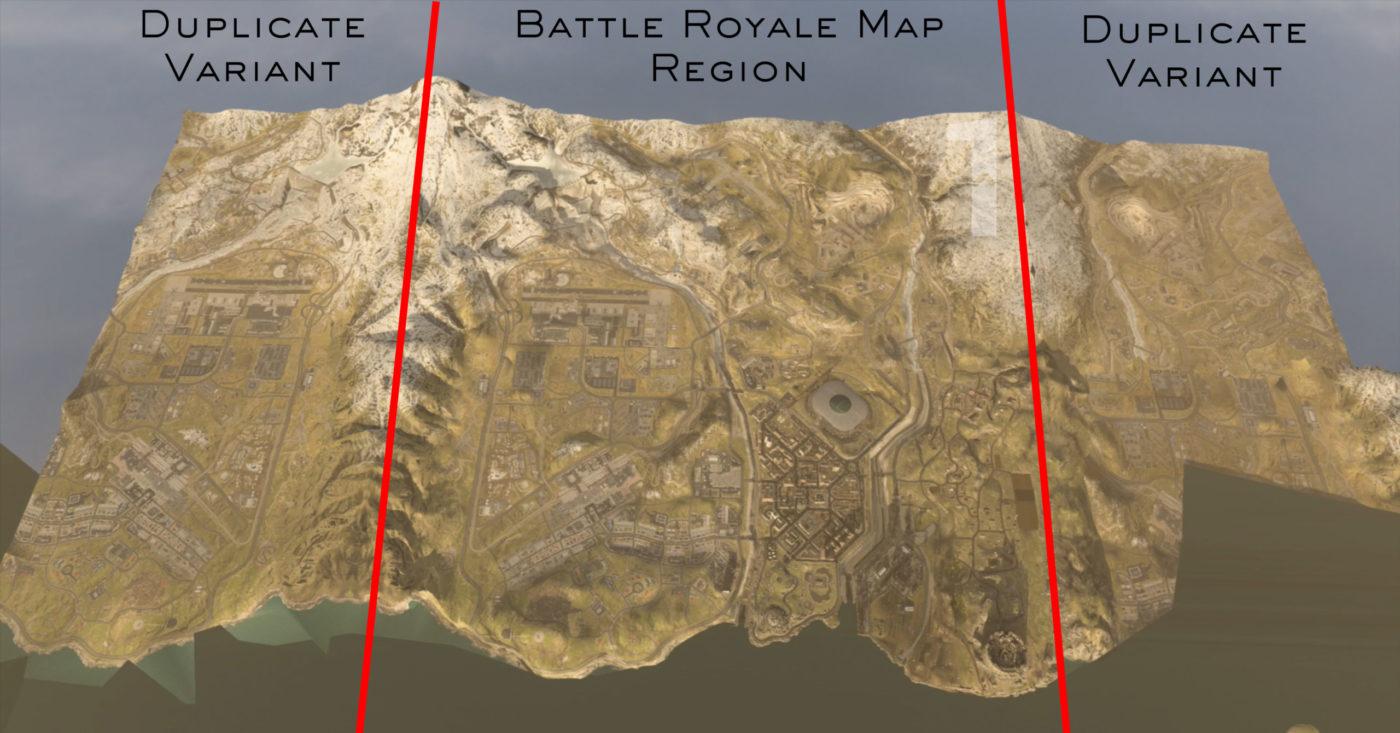 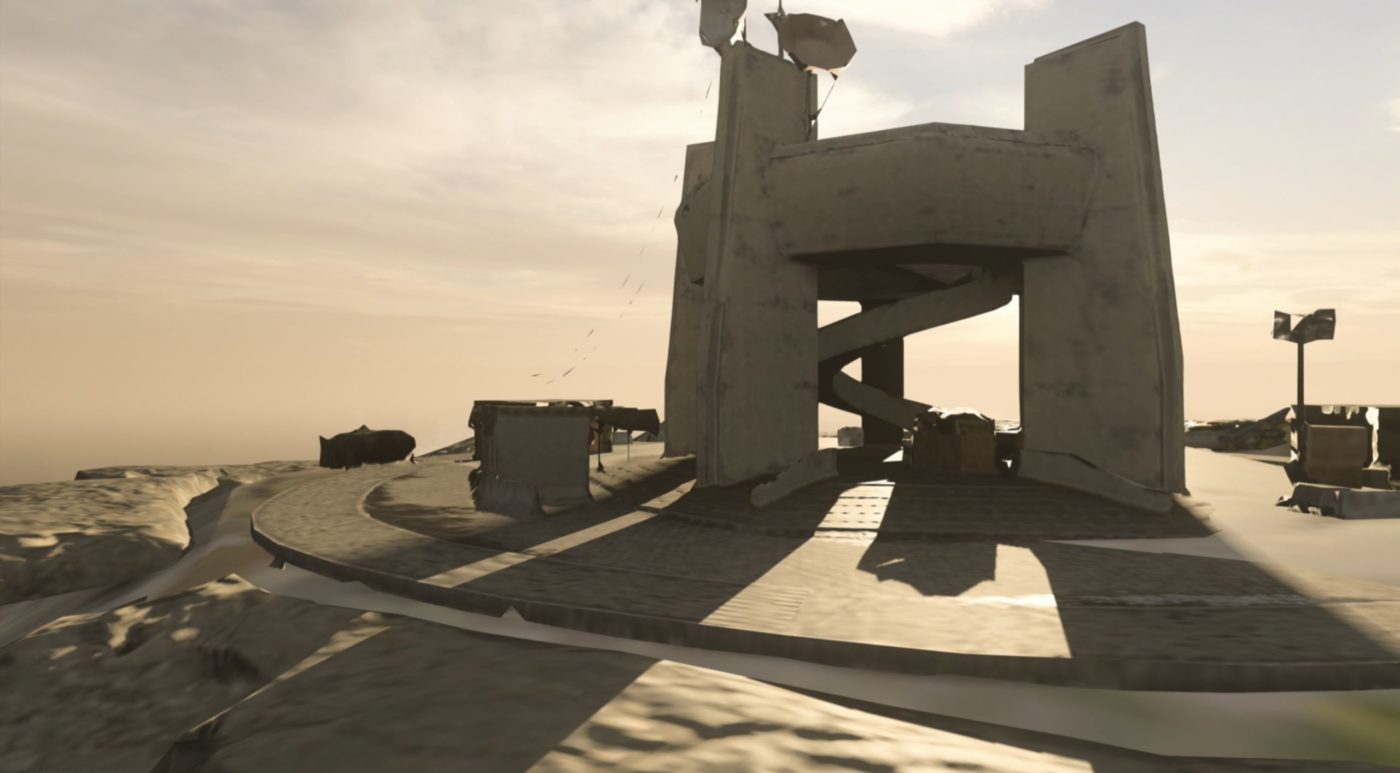 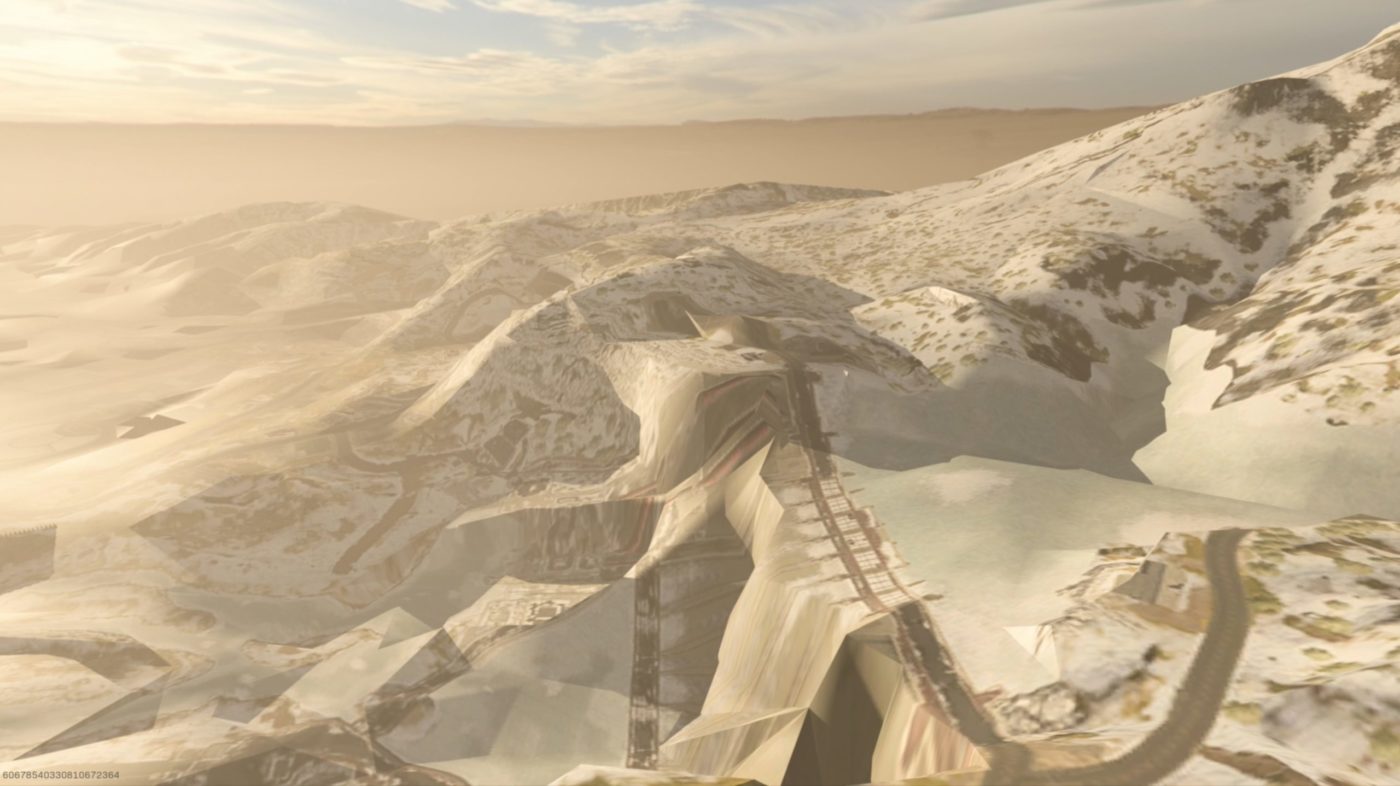 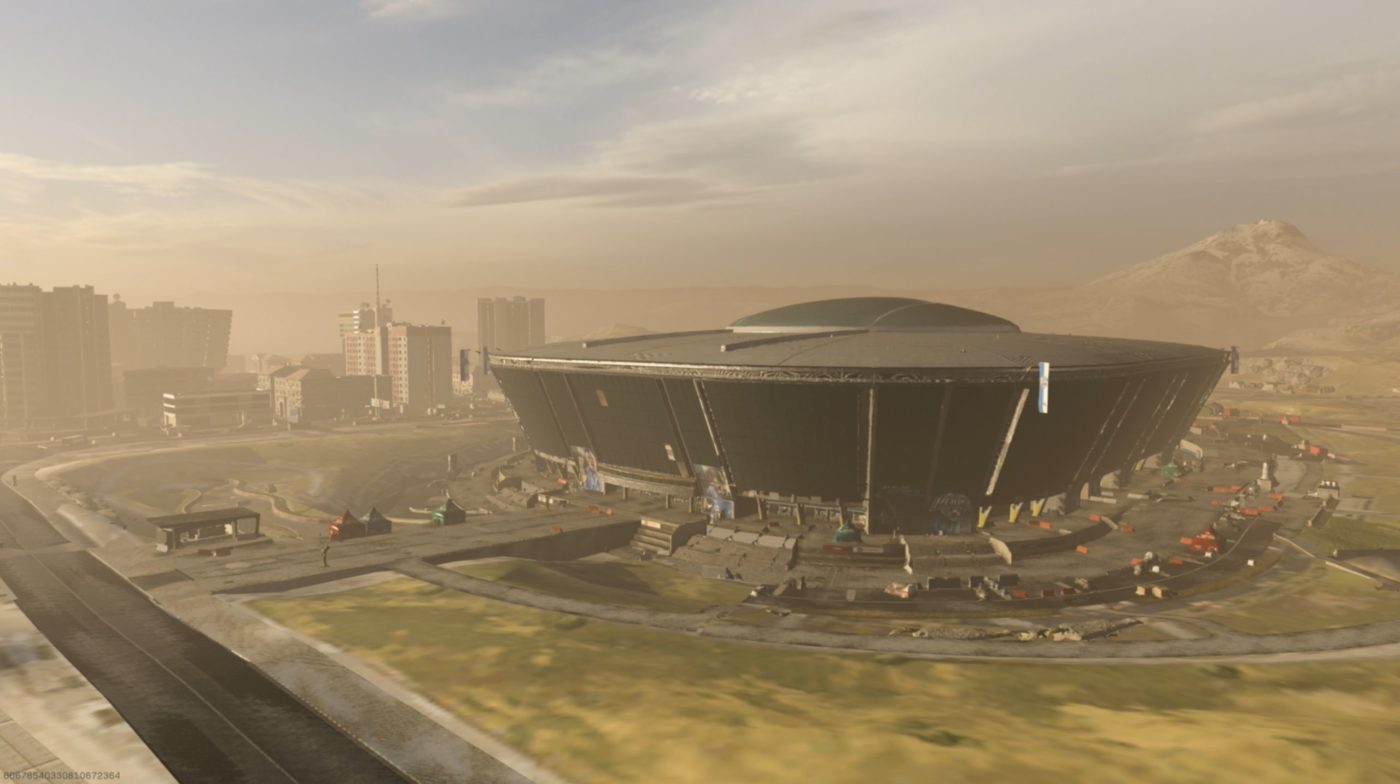 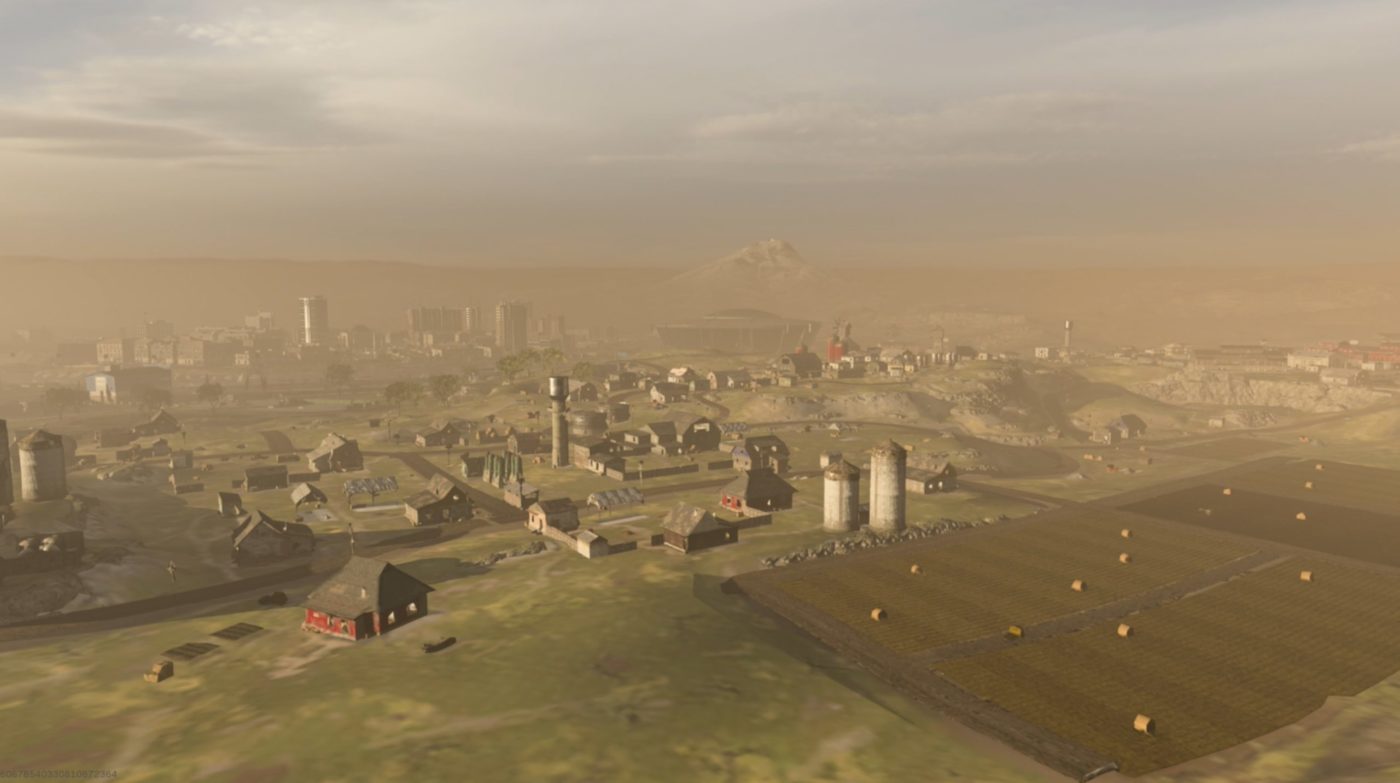 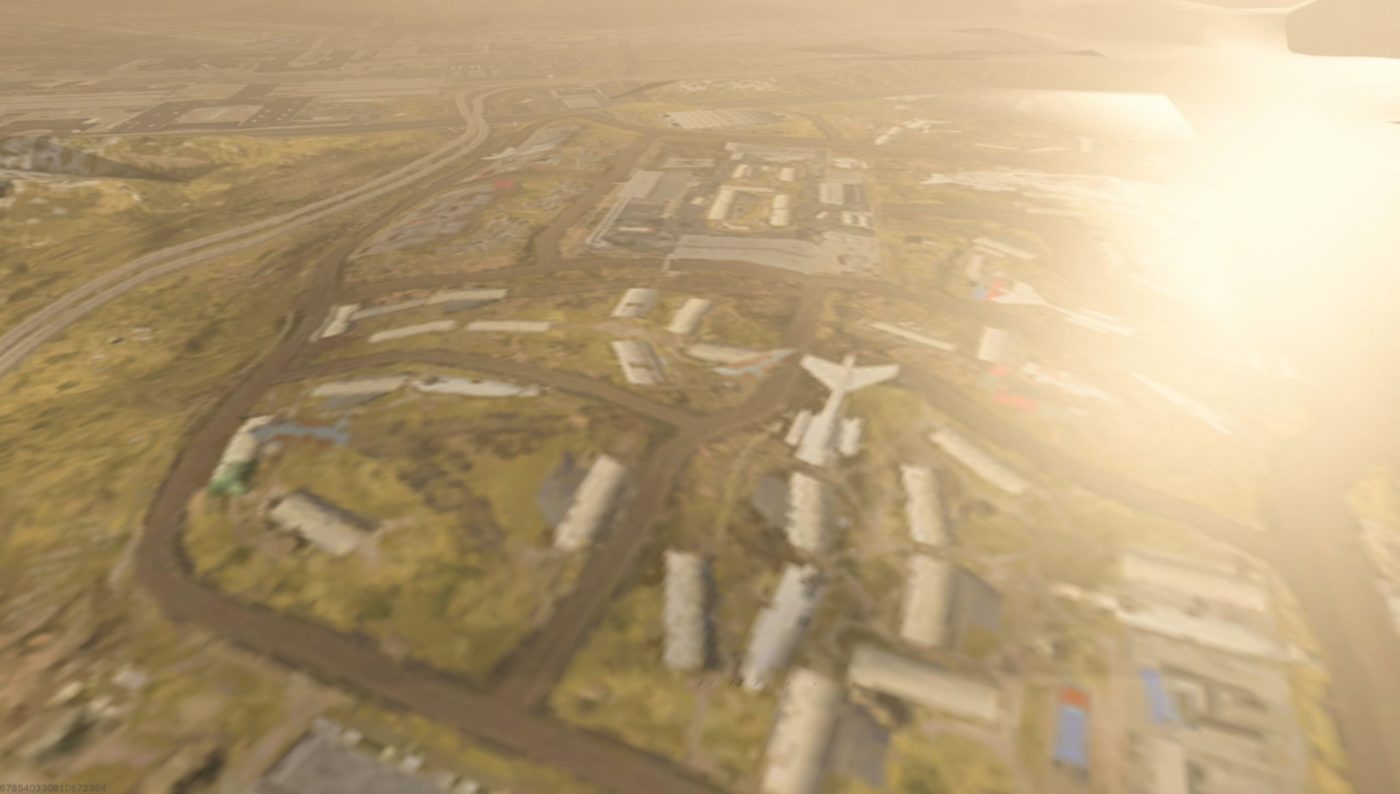 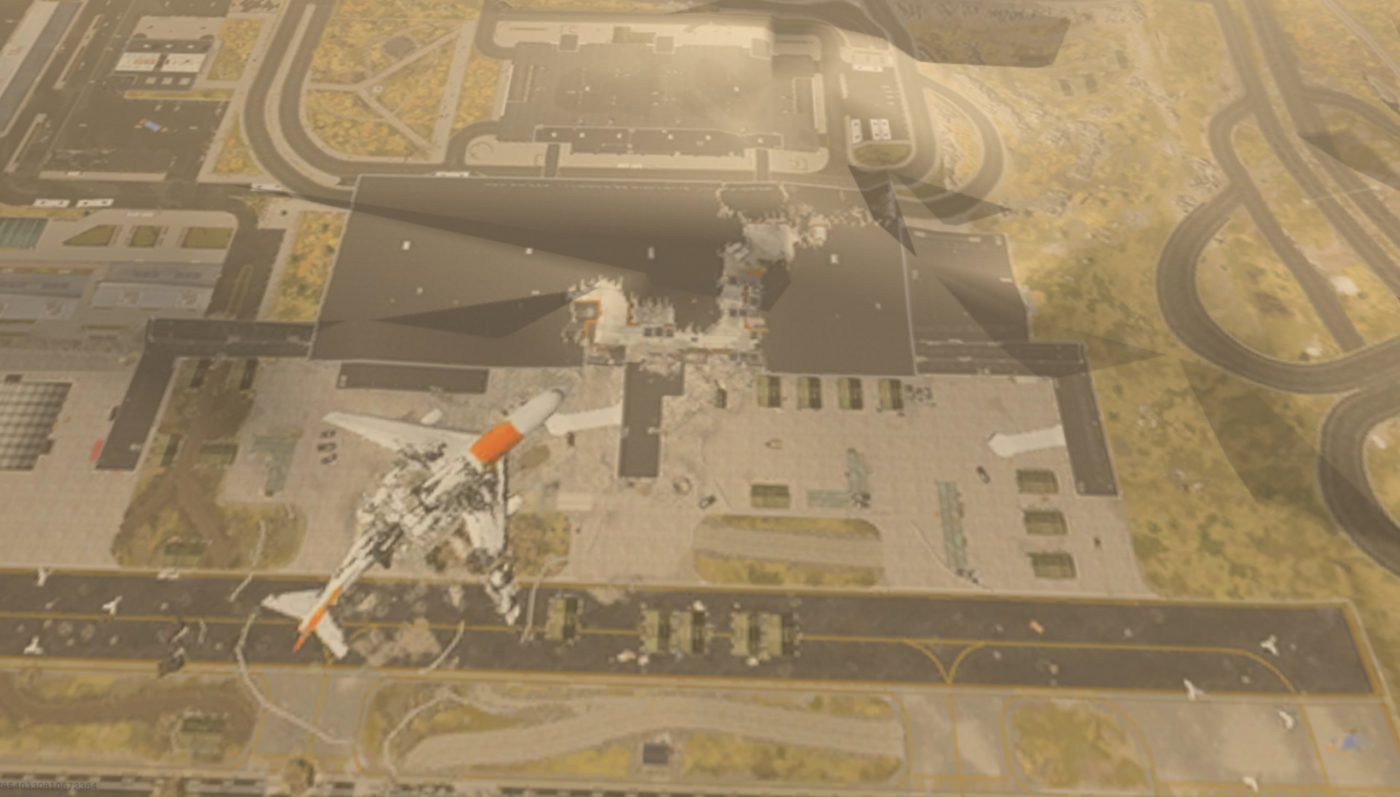 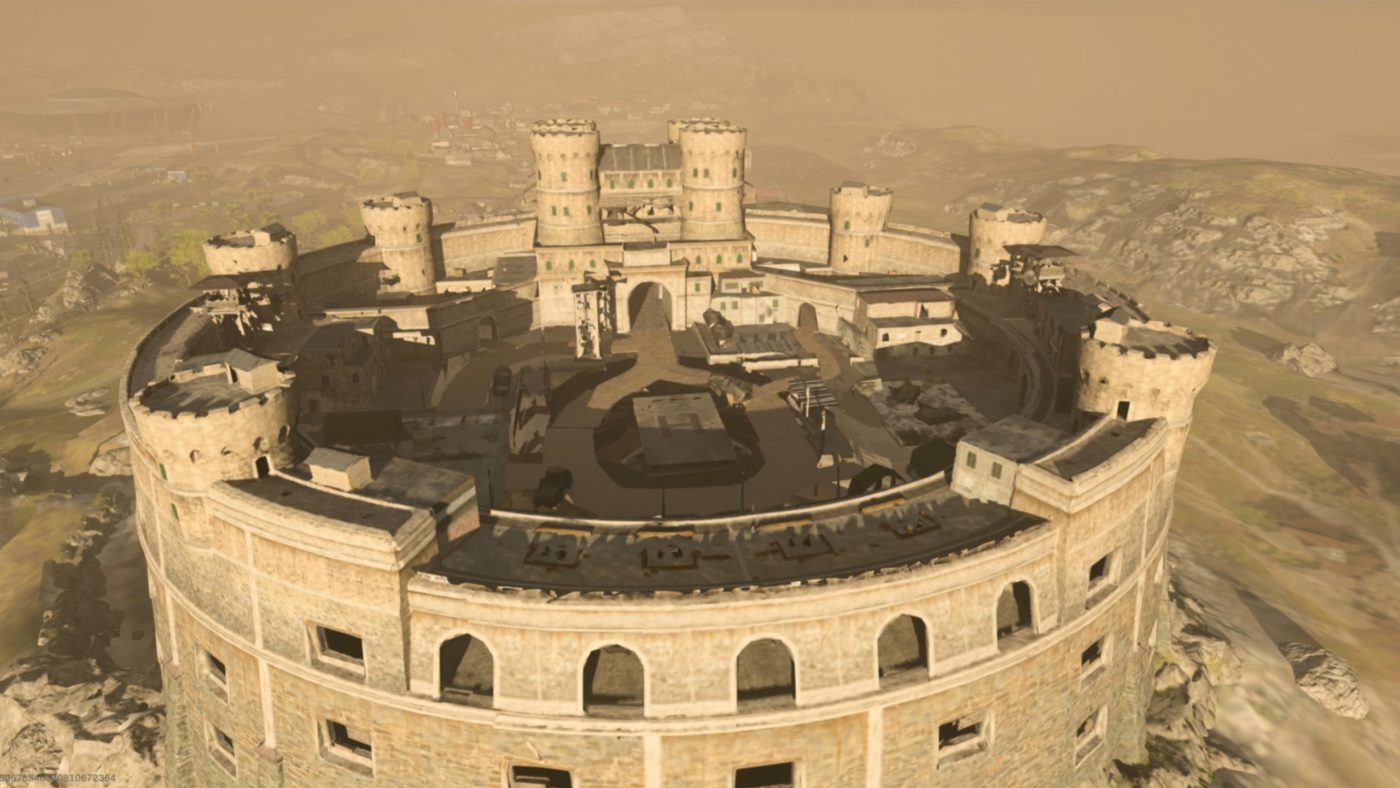 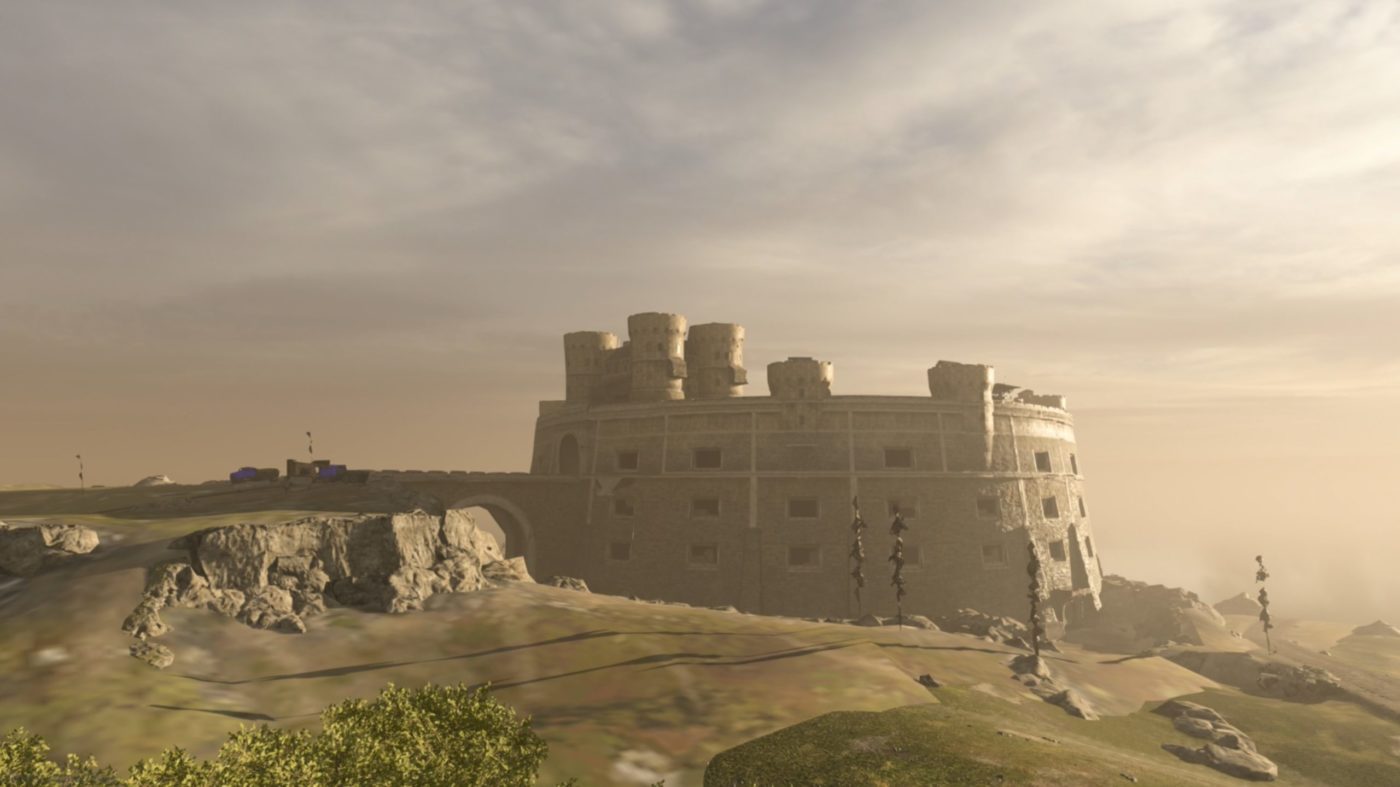 As you can see, there seem to be different variants of the map. We’re not sure if this is simply Infinity Ward not finalizing the design, or something else.

What’s shown below are some of the changes between the three maps, which we believe may indicate different variants for different player counts.  The map on the left is an identical mirror of the left portion of the middle map. We suspected this may be the case for the right side, however, it actually appears that it only mirrors the right top half of the middle section, then it cuts the southern portion and applies the left portion of the middle map instead. You can see what appears to be a mountain on the far right, indicating that this is the cutoff of this version of the map. Check the images below for a better visual, we added a section to the right side in an attempt to “complete” it. 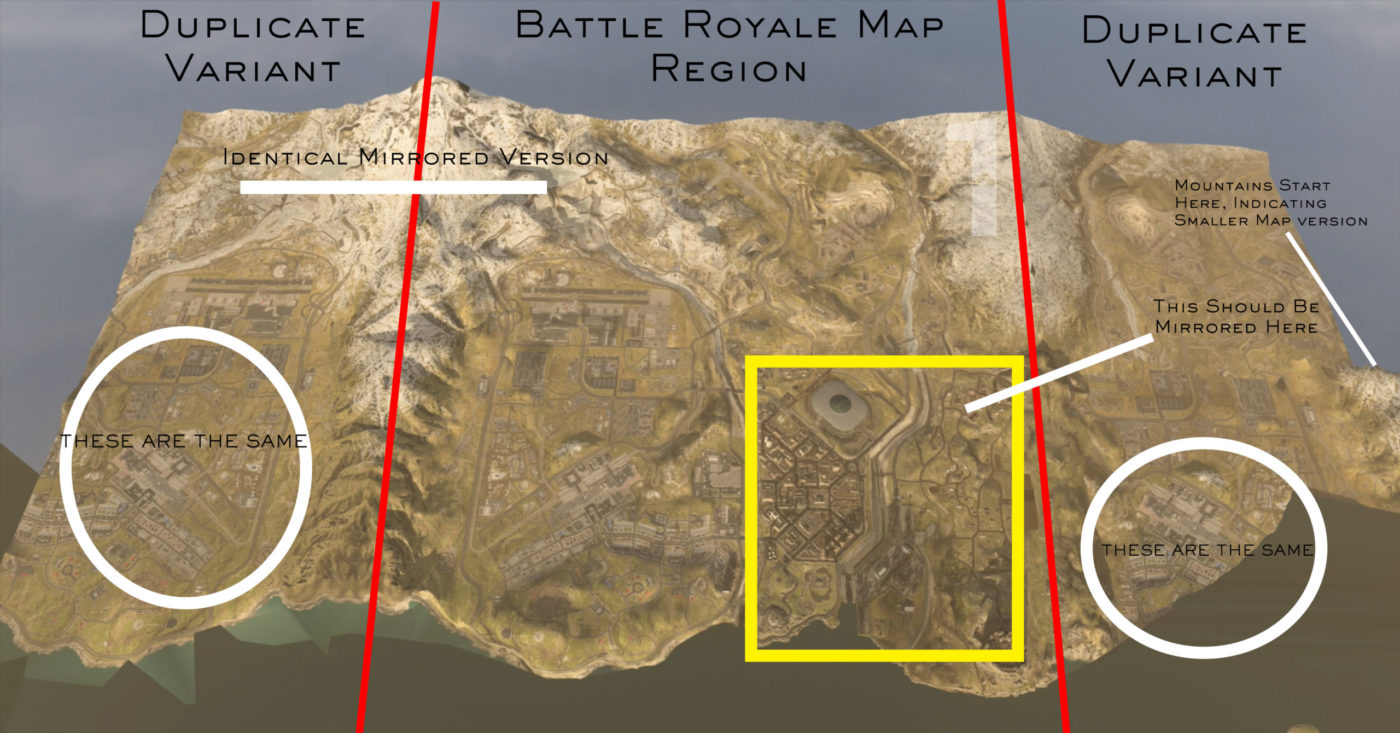 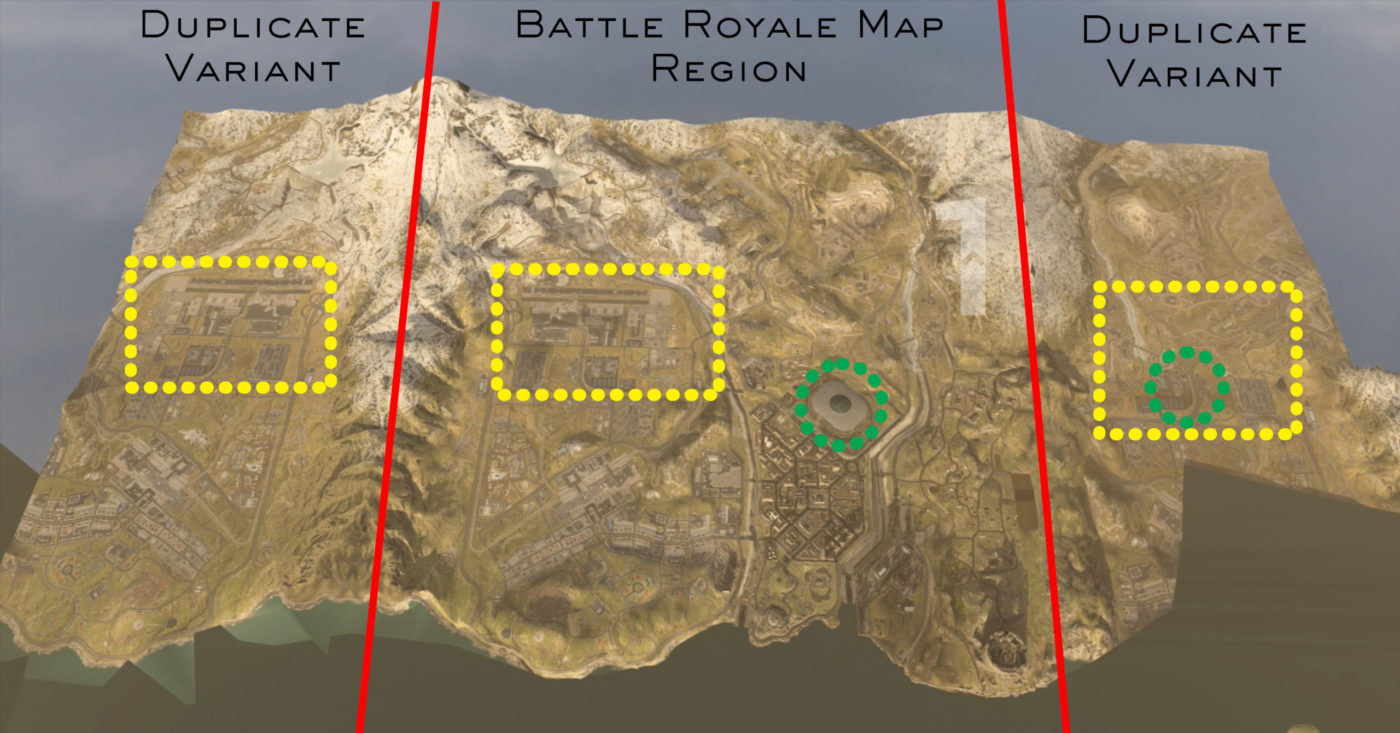 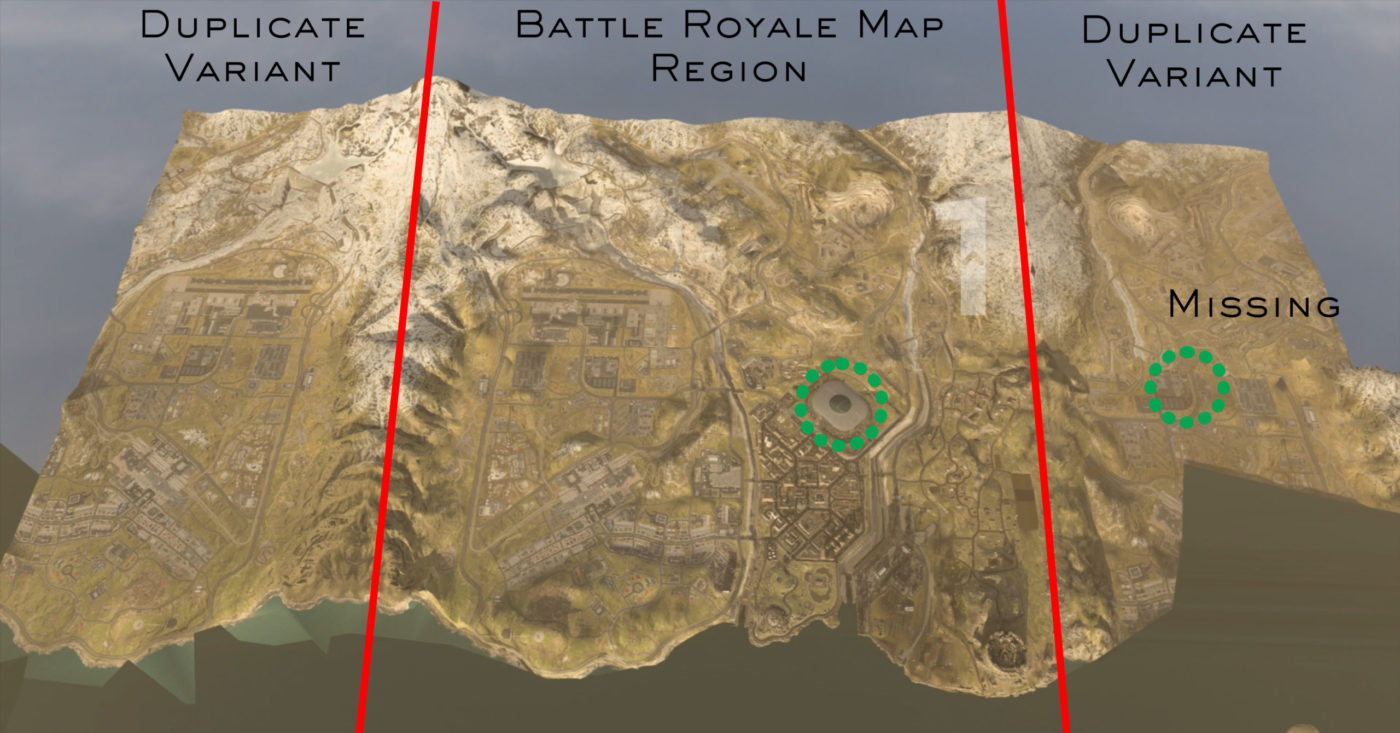 Note that given this is a leak, nothing is 100 percent confirmed just yet. For all we know, this could be a concept part of a new Ground War map or the battle royale map, though given it’s included in the actual file released, that’s highly unlikely.

Modern Warfare’s battle royale mode is rumored to be out early next year, and once we know more, we’ll be sure to let our readers know.

Thanks for the tip, KingBeezoR!