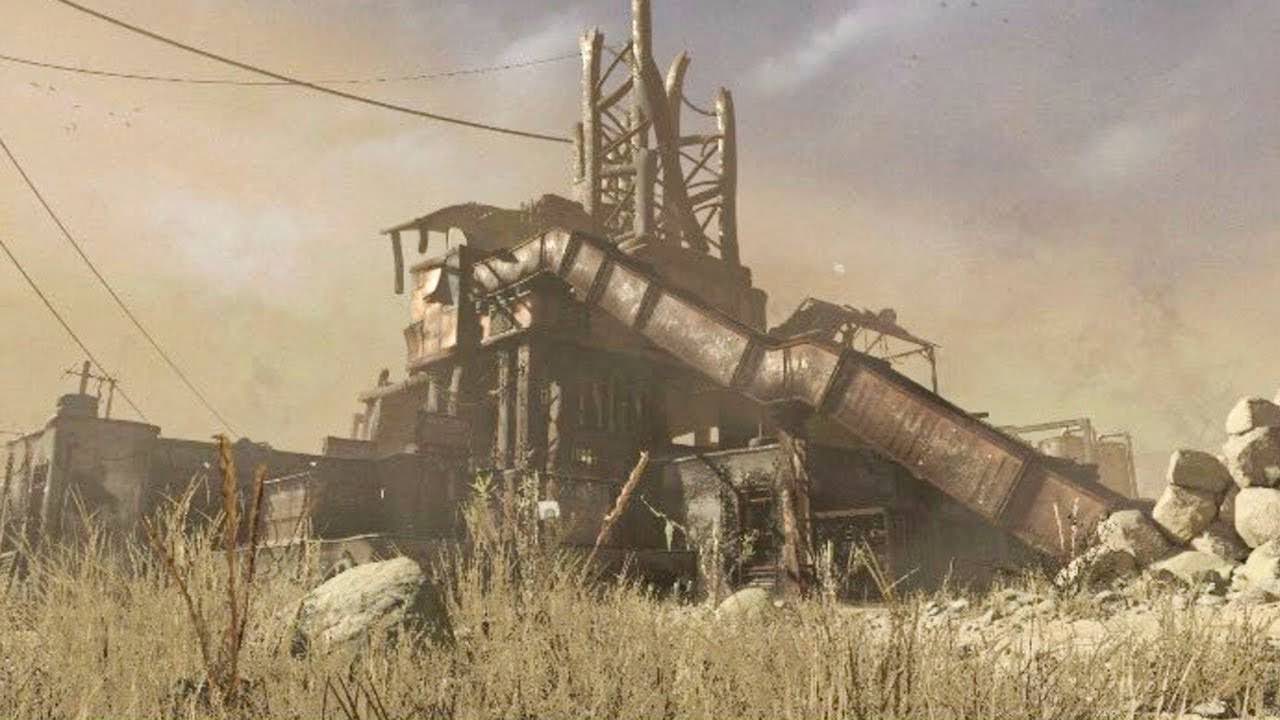 Shipment not chaotic enough for you in Call of Duty: Modern Warfare multiplayer? If youre’ looking for more mayhem without needing to run or walk a lot, then you’ll be getting it as the Modern Warfare Rust map has been confirmed for Season 2!

This was spotted by our fiends over at CharlieIntel where the AR (Augmented Reality) Card sent back in July 2019 has been updated, and it shows a teaser for Rust! 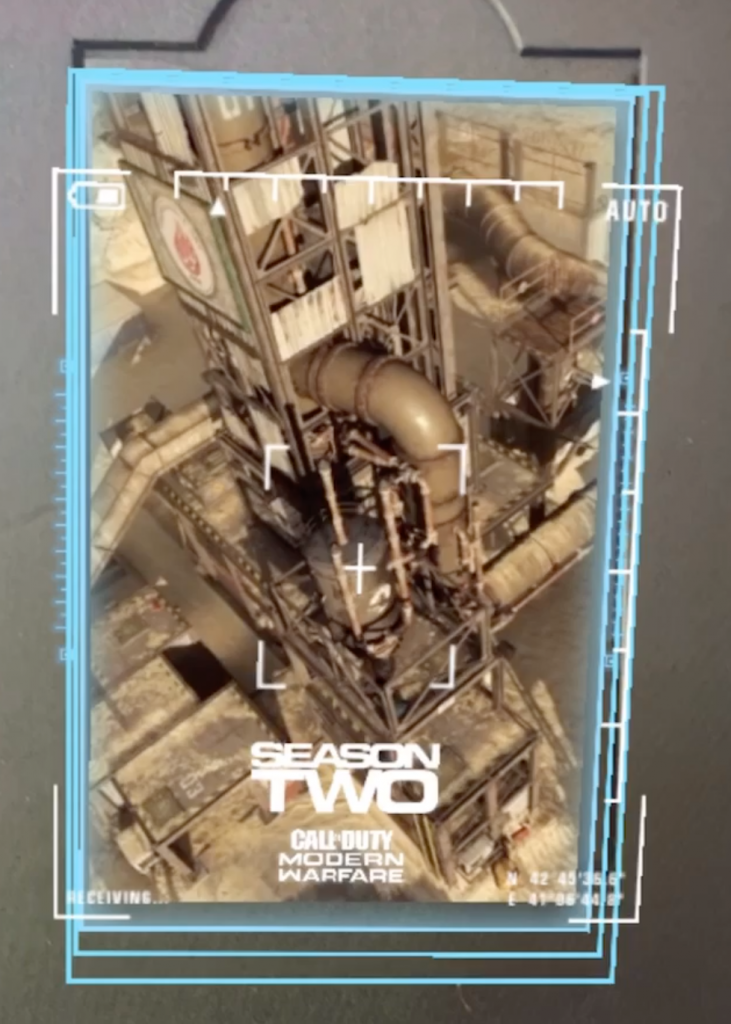 In case you need a reminder how chaotic Rust is, watch the video below. While the map does have cover, there’s also lots of open areas, which means that whomever pulls their ‘streaks first, usually dominates.

Season 2 of Modern Warfare is set for February 11, and we’re expecting new guns, new gameplay changes, a new Battle Pass and more to be included when the inevitable patch is rolled out.