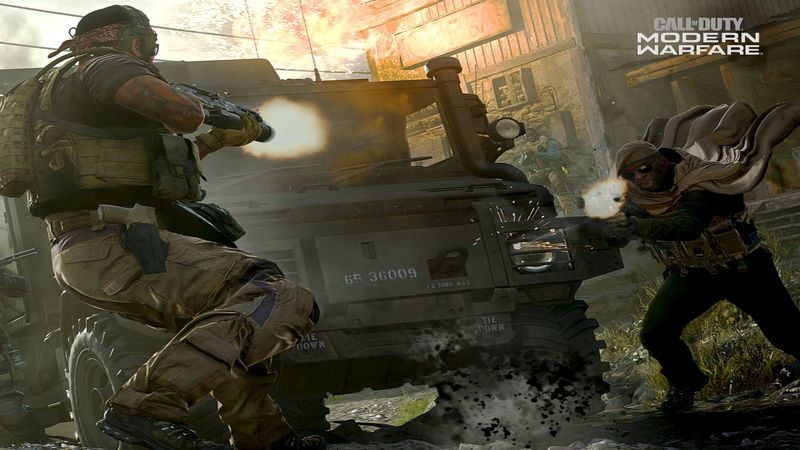 While we got a new Call of Duty: Modern Warfare patch just a few hours ago (which doesn’t do much), the big patch released yeterday brought in the Season 1 content, along with gameplay changes that were mentioned in the patch notes. Unfortunately, it seems Infinity Ward also made some Modern Warfare Season 1 hidden changes in the yesterday’s title update as well.

Over on the Modern Warfare subreddit, user FlyingFruitcake compiled some (we can’t say for sure if this is all) of the Modern Warfare Season 1 patch undocumented changes, and there’s a lot! There are playlist changes, weapon tweaks, and more, that weren’t mentioned in the patch notes or even hinted at. Note that these are not just made-up stuff as well, with some including video proof.

Note that this isn’t the first time a studio has rolled out “stealth nerfs” and changes in their games, though it is a little irritating seeing these things. Hopefully, Infinity Ward sees it and just lists all the changes when they release patches.

Are you annoyed or surprised by this or do you expect devs do these things in other games too? Let us know your thoughts below.

VPN for Gaming: Why You Need One