While Call of Duty: Modern Warfare’s Season 2 isn’t set to start until February 11 next week, it seems a lot of the content included in it has been leaked — and by Activision themselves, no less. Some of the stuff that got leaked includes the Modern Warfare Season 2 weapons, Operator skins, Battle Pass and more!

Note that the leaked info for Season 2 comes directly from the Call of Duty website (via Reddit) which accidentally published the content, though it’s been pulled now. Check out the GRAU 5.56 assault rifle and the Striker 45 submachine gun (SMG).

In addition to that, while we already know Ghost is coming in Season 2, we have our first look at him and he has a new look!

Here’s a look at one of the new Blueprints coming, as well as a look at the some of the other Operator skins set to come in the Season 2 Battle Pass (or sold per set/item): 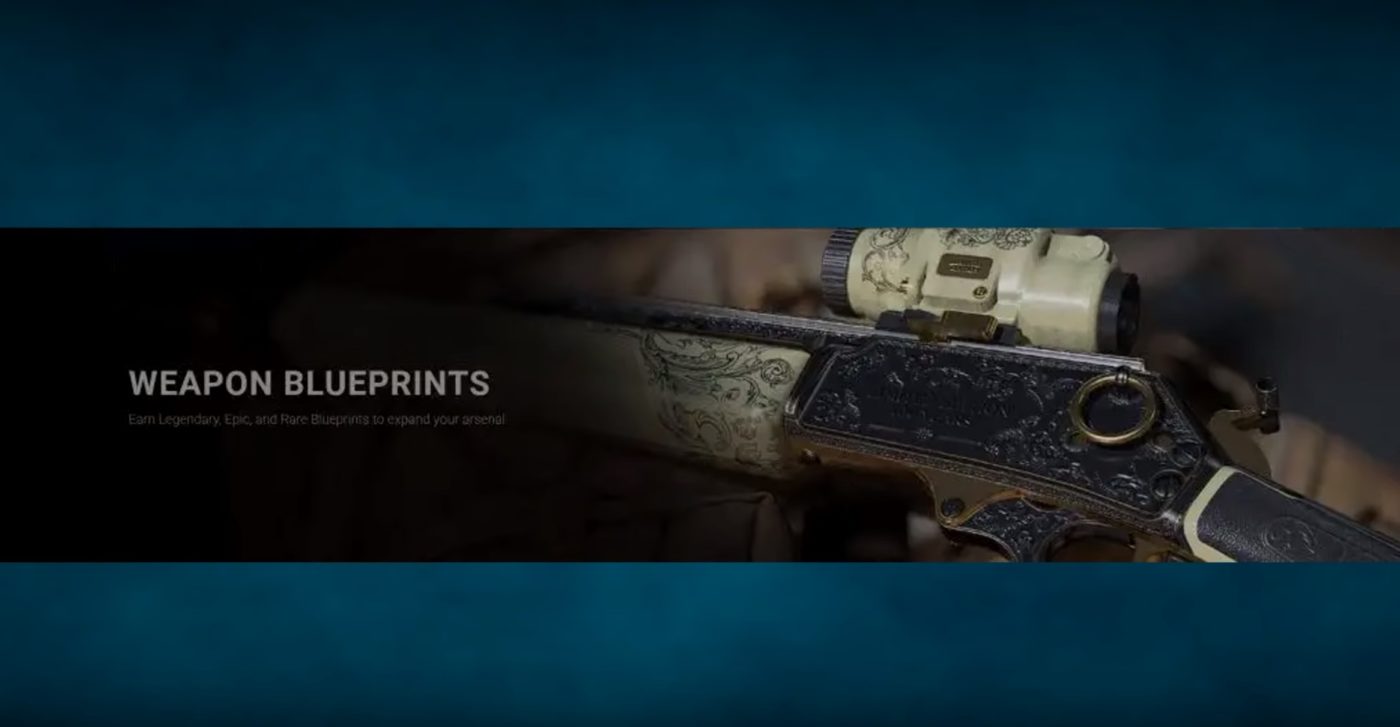 Also of note, there will be over 80 items in the new Battle Pass, and it will once again be priced at 100 COD Points ($10); what’s more, it will feature COD Points as part of the rewards, which means that if you buy this pass, you’ll have enough points to buy the next one too (in theory, at least).

Aside from the new weapons, the other big addition to Season 2 is the confirmed inclusion of fan-favorite map, Rust.

Thanks to YouTubers Xclusive Ace, inkslasher, and eColiEspresso for some of the images included in this article.

Don’t forget, Activision mentioned that we’re going to see “entirely new experiences” set within the Modern Warfare universe at some point as well, which could very well be the long rumored battle royale mode.