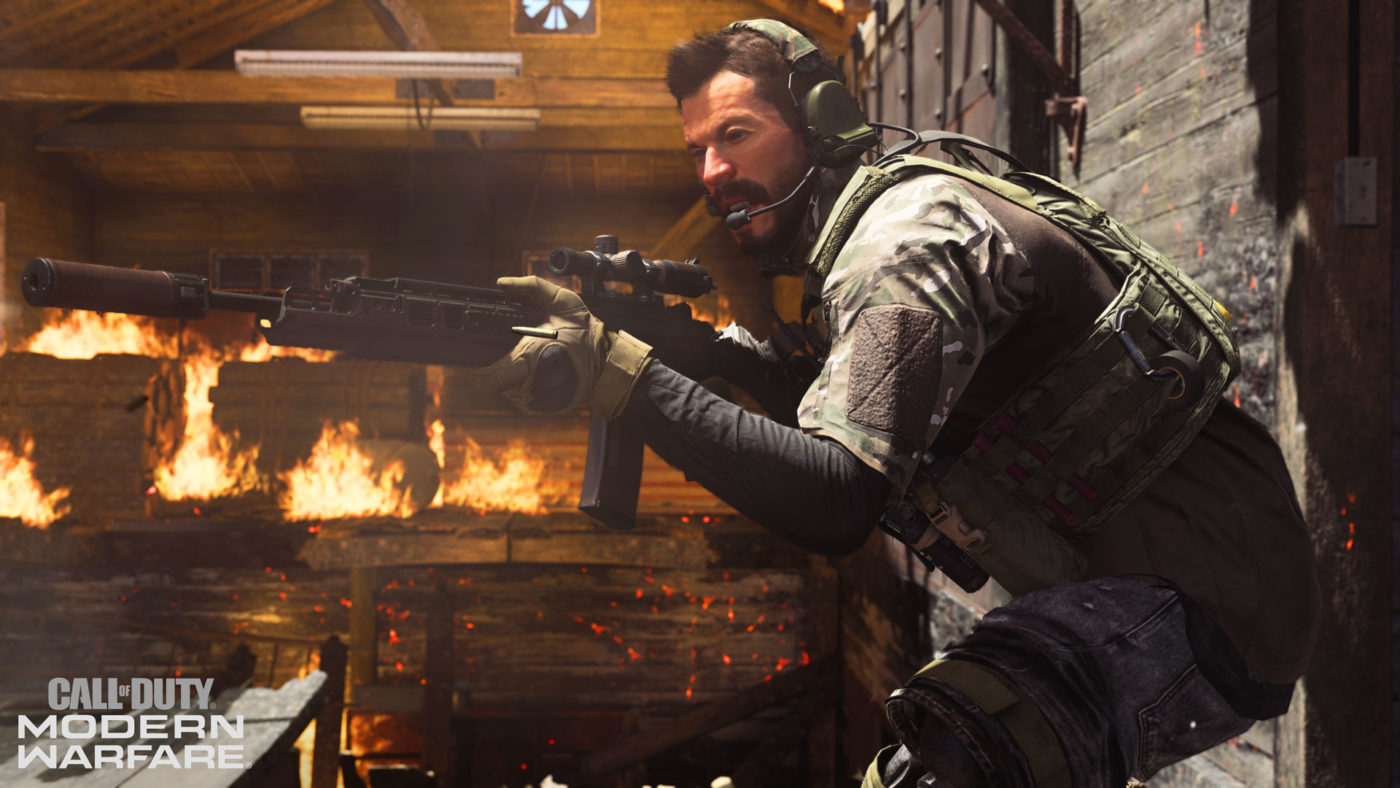 Just this past week, Activision pushed the Call of Duty: Modern Warfare Season 4 start date due to the on-going protests regarding the death of George Floyd. While the publisher nor Infinity Ward hasn’t announced when we’ll be seeing Season 4, it seems it’ll be much sooner than any of us thought.

Over on Twitter, datamined files show that Infinity Ward has changed the Unix Epoch codes in the Season 3 Challenges to end from June 2 to June 10, which means a fresh new set of Challenges will be introduced, and this comes at the start of a new season. Check out the datamined code below.

Those unaware, Unix time is a system for describing a point in time. It is the number of seconds that have elapsed since the Unix epoch, minus leap seconds.

Of course, this has not been confirmed by Activision or Infinity Ward, so take it with a grain of salt. That said, the fact that these were changed leads us to believe that Infinity Ward will be dropping the new Challenges associated with Season 4 at that date.

We’re expecting an announcement to take place early next week, and once we know more about the Modern Warfare Season 4 start date, we’ll let our readers know ASAP.

Counter-Strike or Overwatch – Which Is the Best to Invest In?