While this year’s Call of Duty still hasn’t been announced by Activision, rumor has it that it’s being developed by Treyarch, and it’ll be called “Call of Duty: Cold War.” While we’re waiting for that announcement, it seems some people are already playing it, and someone even uploaded footage of what seems to be our first look at Call of Duty 2020 gameplay!

Update #2: Videos are being removed by Activision

Oog somehow got gameplay of the next cod but deleted the vid on Twitter. I recorded some of it from CoDCompetitive

Just in case there’s any doubt this game isn’t being developed by Treyarch, you can see the Diaysler Robotics and Engineering branding in the stage, which should be familiar for those who played Black Ops 4. 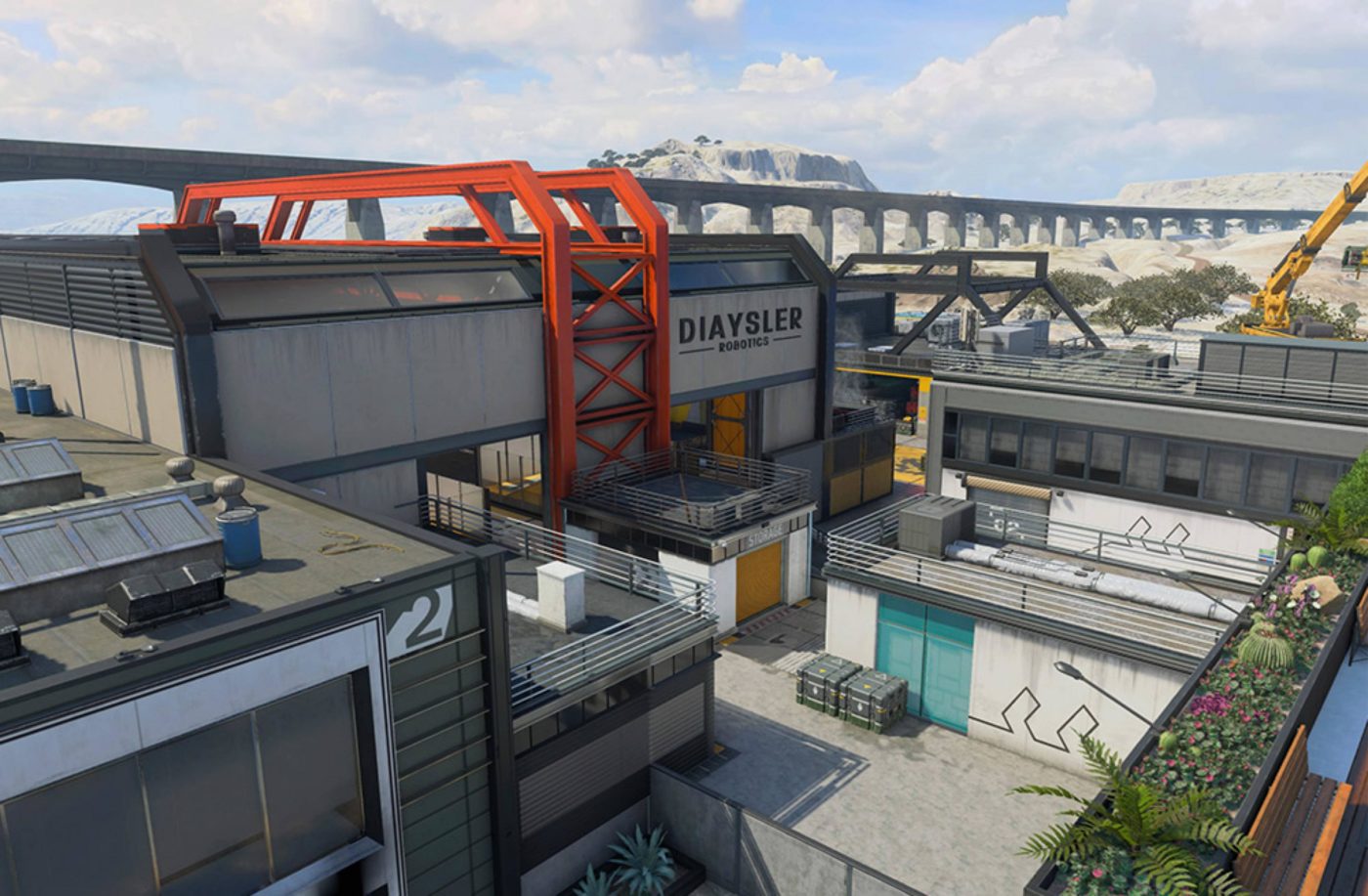 Note that this could be from an early build, and it’s very low-res, so don’t judge the game’s graphics just yet. That said, sliding seems to be back once again, the setting definitely looks nothing futuristic at all.

Of course gameplay leaking out shouldn’t be that surprising given Activision themselves confirmed that the game was already being playtested as early as February of this year.

We’re trying to collect more info about this Call of Duty 2020 gameplay leak, and once we know more, we’ll let our readers know.